Ann Bates was a famous woman spy during the Revolutionary War. Ann was a teacher from Philadelphia before she began spying for the British in 1778. She acted like a peddler selling things that soldiers would need. She went to rebel camps and counted how many men and weapons she saw. This helped the British army learn how to get ready for their next fight. On May 12, 1780, she joined her husband with the British Army instead of spying anymore. Ann Bates helped the British during the Revolutionary was by being a spy. 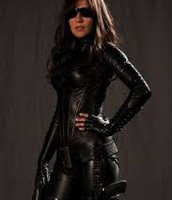 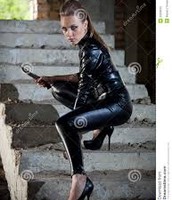 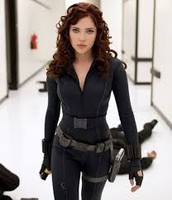 Anna Smith Strong was a strong spy for the Patriots. She created a secret code using a clothes on a washing line. The code told messengers where a whaleboat was to deliver messages to General Washington. She used a black coat and some scarves to say when the boat was close and where is was.