Culture behind the success in International Business 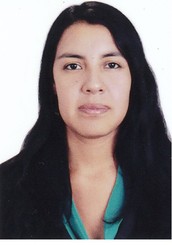 Elizabeth is a system engineer graduated from Universidad de Lima in Peru certified as a PMP (Project Manager Professional) with experience in IT Project Management as consultant. Currently Elizabeth is living in Tianjin, China attending a Global MBA focused in global emerging markets.

With the arrival of the globalization and the new technologies, people discovered a new world with a more open communication, a few years ago it was impossible to even imagine sending a message from one end to another end of the world in term of seconds, the world has become more accessible to humans through virtual communications. At level of business all this has shortened the gap between countries through agreements that allow smooth trade between them.

Globalization has allowed partially overcome language barriers, but something that has not been able to overcome are the cultural barriers that are the main cause of failure of negotiations between countries and companies due to the necessity of a formal communication. 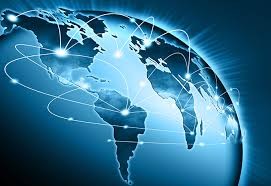 Culture is not only the identity of a country but also of the people who make up the society of that country. It consists of a set of experiences, customs, habits, teachings that have been learned over the life of the human being in interaction with people around him. It is so important that governs the way people see the world and dictates how people who belong to that country communicate with each other, this communication can be verbal and non-verbal.

Business people often make the mistake of assuming that it is only necessary to speak the language of a country to succeed in business, however it is important to have in consideration and feel respect for the culture of each country regardless of language, to achieve this people must investigate to know and understand the essence of a society.

Globalization has allowed to cross geographical barriers between countries thanks to new technologies, but does not exist a tool to cross those barriers created unconsciously by man to cover an innate need of human beings as is the need to belong to a group and socialize. In our hands is the overcome of these cultural barriers through knowledge and understanding of other cultures; it is the only way to achieve successful negotiations.