According to the center of disease control the symptoms of Zika are Fever, Rash (all over body) Joint pain all through out the body and unusual red eye.

GMO mosquito's are also referred to as genetically modified bugs witch are made to kill the offspring. When these bugs go out and reproduce the offspring's will not live due to the chemical makeup of the GMO mosquito. These specific bugs are created in a lab with scientists These scientists turn the mosquitos red fir tracking purposes. cdc.com 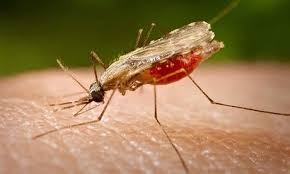 Why the sudden outbreak

According to the center of disease control the zika has been spreading violently because the amount of mosquito's that are infected has been rising and in result more people are getting bitten by the infected mosquito's. cdc.com

Scientists at the Centers for Disease Control and Prevention (CDC) have concluded, after careful review of existing evidence, that Zika virus is a cause of microcephaly and other severe fetal brain defects. 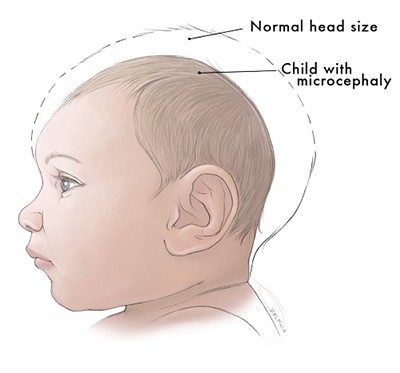 How do you get the Zika Virus

According to symptoms,Diagnosis and treatment, Zika Virus can be found in the blood and passed from an infected person to a mosquito through a mosquito bites. It can also be passed through sexual contact.

How many countries has it reached

According to CDC 49 places it has reached like Aruba, Barboda Puerto Rico, Costa Rica and so many more.

What is being done to treat the patients

According to CDC Get plenty of rest, Drink fluids to prevent dehydration, and many more.

Where did Zika virus show up first?

According to nytimes.com "It was first discover in a forest In Uganda called Zika forest in the year 1947" 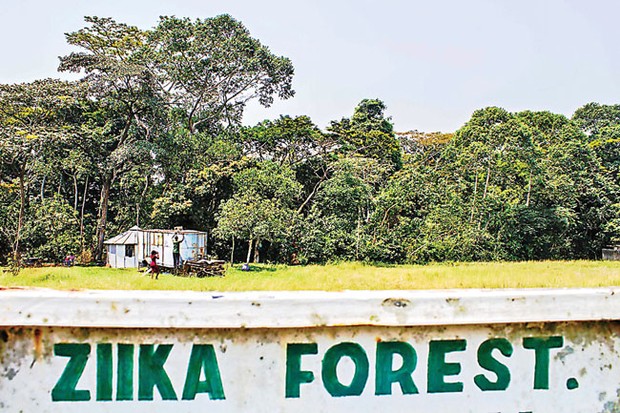 What is being done to prevent it from spreading?

According to cdc.gov "scientists are making mosquito nets and discovered smells to prevent mosquitos from touching people" 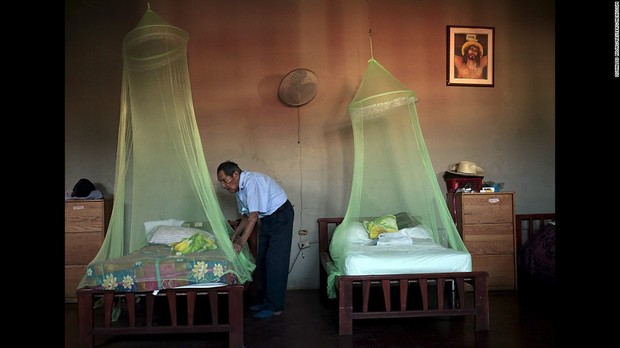 Mosquito's hate the scent of mint oil and lemon. So if you don't like mosquito's you can rub that on your body to keep them away! It is a natural mosquito repellent!
For more information on the Zika Virus click here

Keep you and your peers safe and be careful while traveling!