Featuring the News at the Heart of the SHS Counseling Center

Featuring the News at the Heart of the SHS Counseling Center 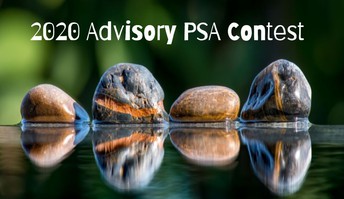 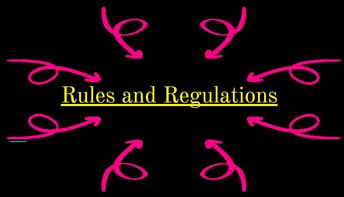 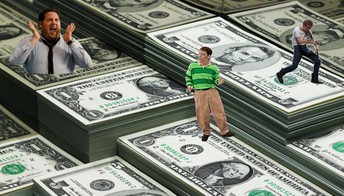 Show Me The Money!

The Winning Advisory class will win $100 to spend as they wish. The 2nd and 3rd place groups will each receive $50 dollars, respectively.

In an attempt to equip students with Suicide Prevention resources; stickers with 24 Hour Crisis Hotline numbers were distributed, to each student, during Advisory period. 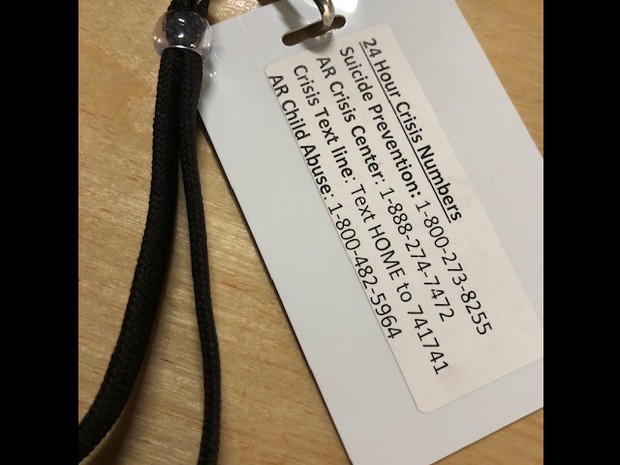 As children grow into teenagers, it becomes more challenging for parents to know what they are thinking and feeling. When do the normal ups and downs of adolescence become something to worry about?

What if my child knows someone who died by suicide. How do I talk to them? You can find specific guidance in AFSP’s Children, Teens, and Suicide Loss booklet, written in partnership with the Dougy Center.

Follow Nick Ridenoure
Contact Nick Ridenoure
Embed code is for website/blog and not email. To embed your newsletter in a Mass Notification System, click HERE to see how or reach out to support@smore.com
close