Come to our Colony in Connecticut

Come to our Colony in Connecticut

Welcome to the country of Connecticut

Come to Connecticut you will not want to leave. we can offer you 3 acres of land per family so you can have an small farm. You want to know how? We have 5,544 square miles of land and Connecticut lives close to the ocean. So we make a lot of money buy sell fish and get lot of ship in and out of Connecticut.

The reason people came to Connceticut

The reason people came to Connecticut was because lots of Indians attack the people that live in Massachusetts by the Pequot Indians. 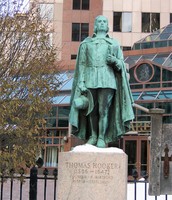 The founder was a man that goes by the name of Thomas Hooker. He want to have reglions freedom and the attacks of the Pequot Indians. People say that Tomas Hooker was an good leader and a outstanding speaker. It was founding in 1637. 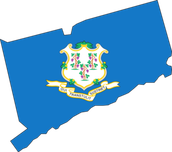 The type of people in Connceticut

There are mostly pilgrim form the Dutch that live there. But there are Christianity faith. There where very little Indians that live in Connecticut, because of how small Connecticut was. so it's a great place to live.

Connecticut had a self-government that means that the people where the government. That is so much better then have the state make the rules. There government had some rules such as being royalty, proprietary, charter colonies 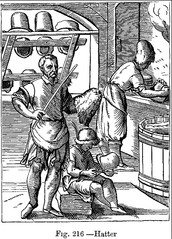 Agriculture was the main industry in Connecticut. We mostly had corn, wheat, iron, live stock, timber, and furs.

We traded mostly by the rivers because it easy transportation. Iron, wheat, corn, live stock, timber, and furs where the main thing that we traded.