The Time To relax is When You Don't Have Time For It. 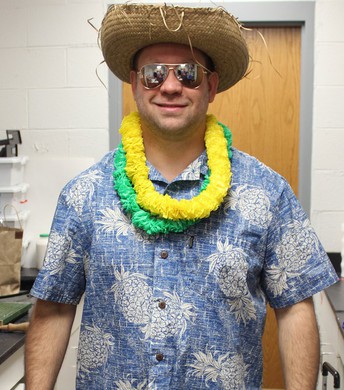 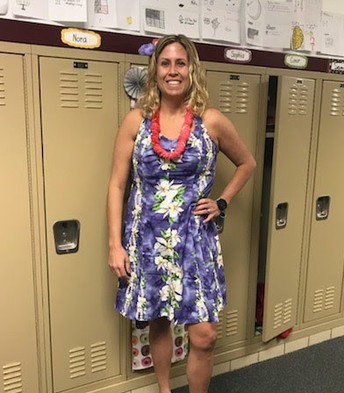 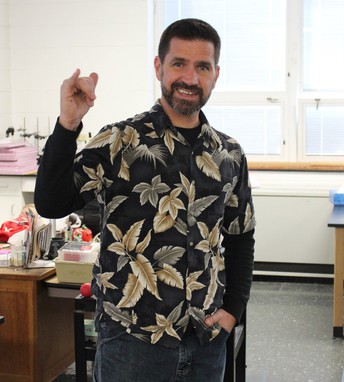 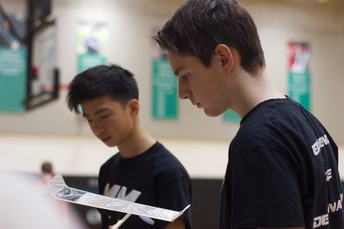 The Science Olympiad Team earned an invitation to the Illinois Science Olympiad Tournament with a dominating performance at the Oakton Regional on March 17. Twasn't the luck of the Irish that propelled the team on St. Patrick's Day, but rather the culmination of hard work, studying and practice that began back in October.

Marie Murphy's Varsity Sci Oly team took first place, with a score of 49 points (it's like golf...the lower the score, the better). The next closest school scored 129 points. In winning the competition, the Varsity Science Vikings earned first places finishes in 12 events!

Best of luck to the team as it heads to the University of Illinois for the state competition the weekend of April 20! 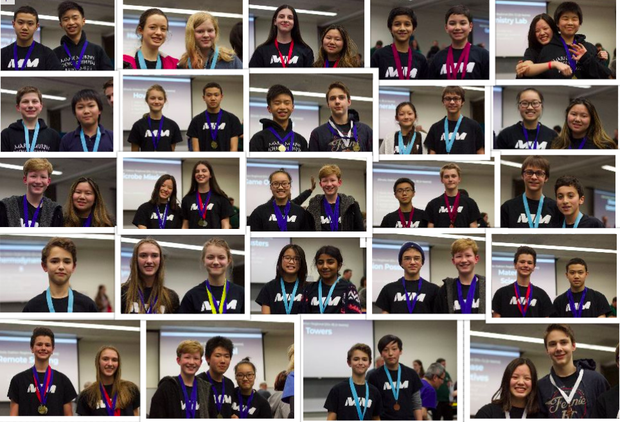 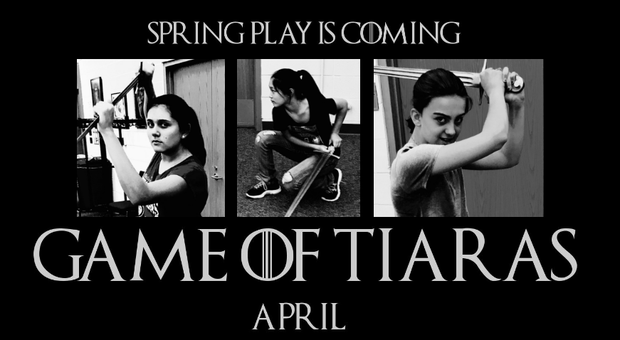 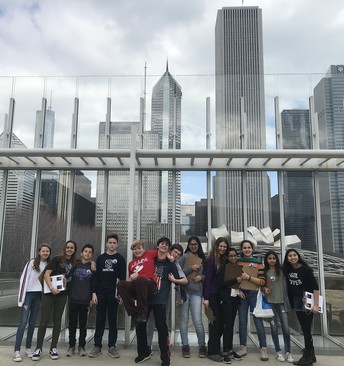 On March 12, the 7th grade traveled to Chicago to visit the Art Institute. Organized by Ms. Sabatini, students spent the day engaged and focused on a plethora of artistic expressions. In a follow-up email from the Art Institute staff to Ms. Sabatini, the staff specifically said that they really enjoyed our students and that they were a "polite, respectful, intelligent and enthusiastic group!" The chaperones felt the same way and left feeling very proud of the kids. Lastly, all students should have brought home a family pass to the Art Institute for you to experience the museum together. 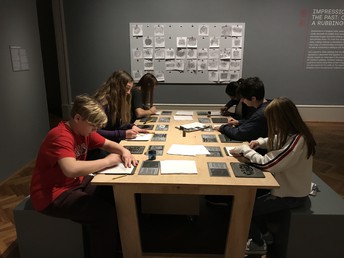 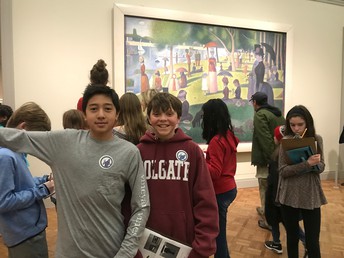 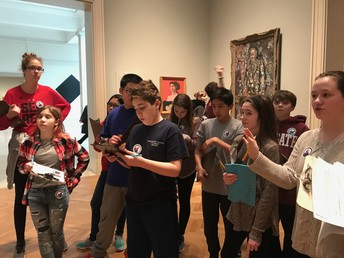 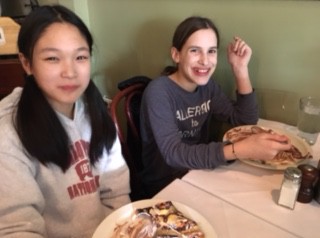 How do you say "Yum" in French?

The 6th grade French students took a trip to Z Breakfast Club in Evanston. The trip afforded the beginning French speakers an opportunity to practice their French food vocabulary in public with others. The class enjoyed escargots, savory crêpes, and sweet crêpes for dessert! A special thank you to the parents who volunteered to chaperone our students! 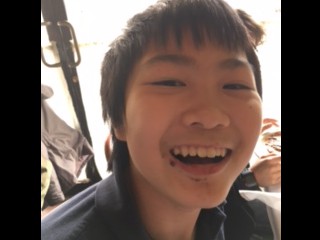 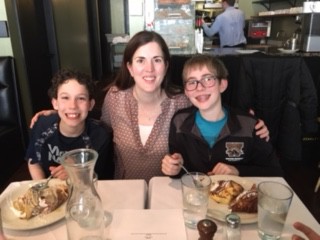 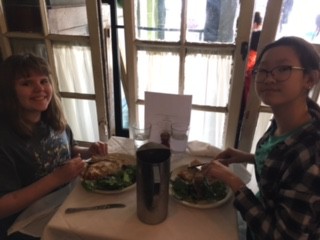 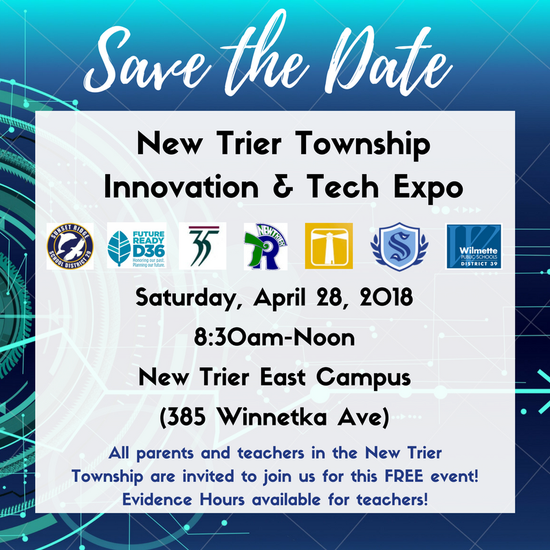 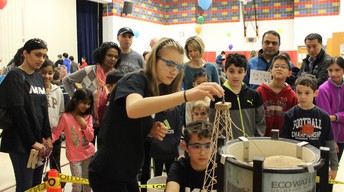 The annual Science Olympiad Pancake Breakfast fundraiser on March 3 was a huge success. The team hosted more than 250 people at Marie Murphy for breakfast, the second highest attendance ever. Through the overwhelming generosity of the attendees, the event raised $5100. That made it the most successful pancake breakfast in our history and surpassed last year's total by over $1000! 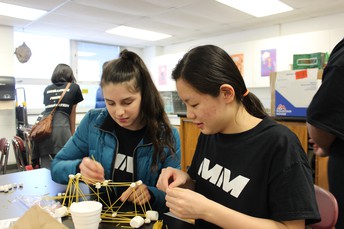 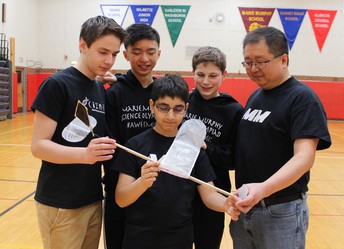 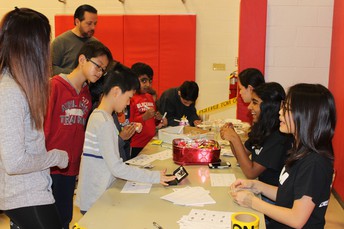 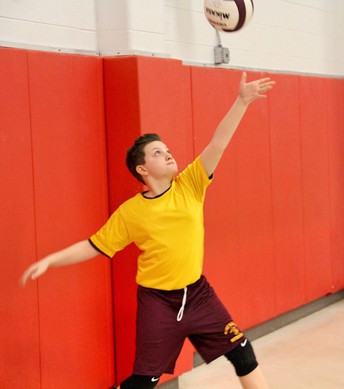 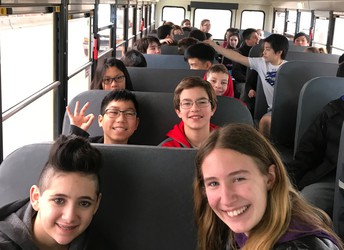