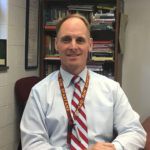 As the year winds down, we are reflecting on the 20-21 school year. We have all struggled together, grown together, laughed together, and worked together to make the best of a school year like no other. Our faculty and staff embraced ambiguity as we came together to support each other in re-creating everything we do, with additional tasks added. Our students adjusted to new routines and continued to achieve.

In SY 21-22, we will be back in school full time. Our safety and mitigation procedures have proven effective, and we have learned much. Students returning, please again make sure your course requests are 100% correct. We plan to have schedules available for viewing in mid-August. Be looking for email messages from BRHS this summer. Class of 2021, we are looking forward to graduation on June 10th. Your positive impact on Broad Run High School has been more than equivalent to those before you, despite the pandemic. We wish you well in your future endeavors and please, stay in touch. 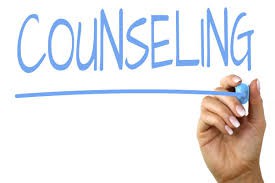 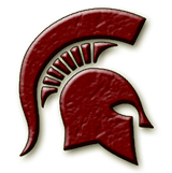 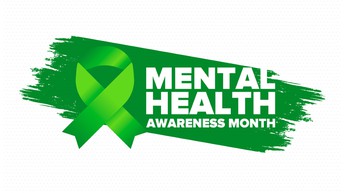 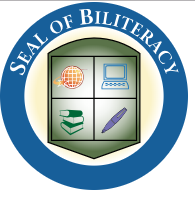 The World Languages and Cultures Department has many exciting accomplishments to share.

Ritu Suddapalli was chosen to attend the Language Academy for Spanish this summer as part of Governor’s School. Kunaal Sastry, was accepted as an alternate for the Latin Academy. We congratulate them both on this achievement.

WLC also inducted students into their respective honor societies. The virtual ceremony for each language and a student slideshow can be found on the BRHS website.

Thirty-two of our seniors earned the Seal of Biliteracy in various languages: Arabic, Chinese, French, Latin, and Spanish. They are: 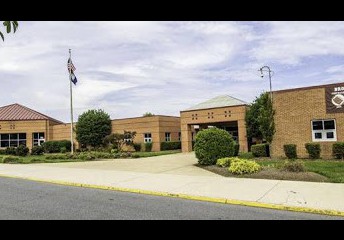 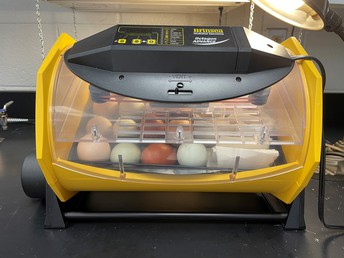 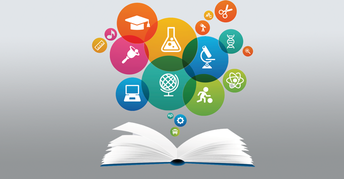 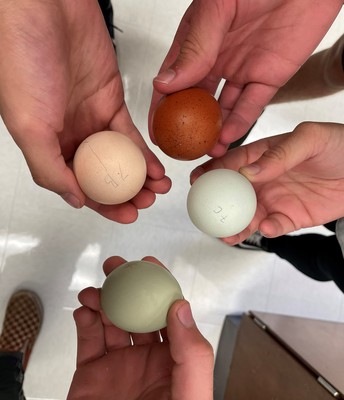 How do you get students to stay engaged, excited, and present in class after SOL tests? Mrs. Cooper figured out an eggcellent way--to incubate and hatch chicks in the classroom!

Mrs. Cooper's biology classes has been studying the embryology of chickens as their end-of-year research project. Each of her five biology classes added eggs from her farm, along with fertilized eggs from local Loudoun county farms, to the incubator at the end of May. There was a total of 20 eggs. The various chicken breeds included in this project are Marans, Olive Eggers, Barnevelders, Buckeyes, Wyandottes, Sussex, Orpingtons, Hybrids, and Cochins. This means they're incubating eggs in several shades of brown, white, blue, and green!

Each class monitors the incubator and eggs daily, checking the temperature, humidity, and any changes in the egg's weight. Hybrid students take the measurements, while distance students update the spreadsheet with the data collected in the classroom, all students working seamlessly together. Besides daily data collection, students learn about what's happening in the eggs as the embryo develops. Finally, they complete a daily research assignment where they apply what they've learned in biology all year to chickens, eggs, and farms. In the areas of:

Genetics: Chickens have 39 pairs of chromosomes.

Cellular Respiration: The average heart rate of a chicken is 200-400 BPM.

Jeff Frazee helped Mrs. Cooper set up a live-stream of the incubator so everyone could enjoy the fun and watch the eggs at any time: https://live.myvrspot.com/player?udi=c3RyZWFt&c=QlJIMg%3D%3D

The eggs are due to hatch during the last week of school between June 8th and 10th. All of the students are so excited about this project and cannot wait to see the fluffy little chicks! Please email Mrs. Cooper if you have any questions (denna.cooper@lcps.org). 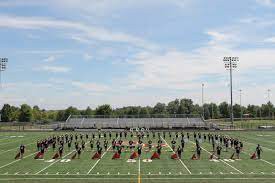 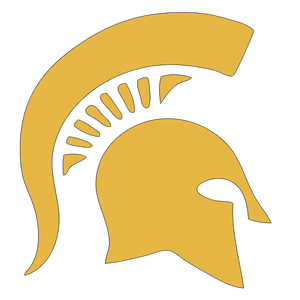 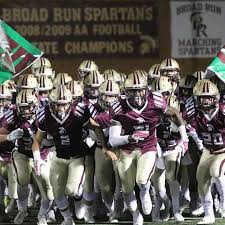 From the Athletic Department

Fall Sports begin Aug 2, 2021. Sports that occur in the fall are cheerleading, cross country, field hockey, football, golf, and volleyball. In order to tryout, you will need a physical and must register online. Information can be found on the BRHS athletics website https://brhssports.com/

Follow Sally Toner
Contact Sally Toner
Embed code is for website/blog and not email. To embed your newsletter in a Mass Notification System, click HERE to see how or reach out to support@smore.com
close