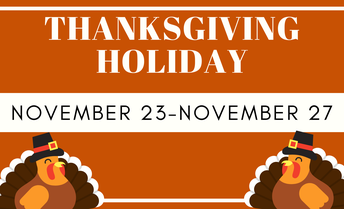 Our Thanksgiving Holiday break is November 22nd-November 26. All campuses and offices will be closed.

We hope that you have a wonderful Thanksgiving with your family and friends! Wylie ISD is thankful for each person in our Wylie family. 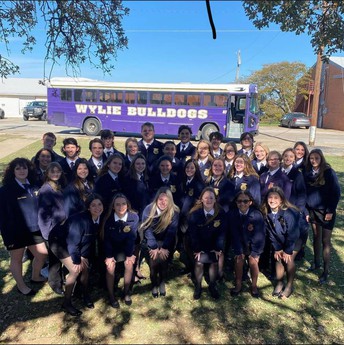 The Wylie FFA chapter competed at the Big Country District FFA contest In Cisco on Monday and advanced 7 out of 10 teams to the Area contest. All advancing teams will compete at the Area 4 contest on Monday November 22nd here at Wylie High School! 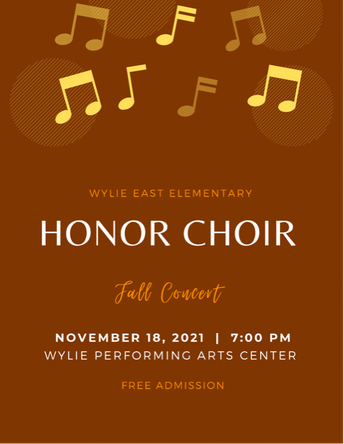 Wylie East Honor Choir is performing in their fall concert tonight, Thursday, November 18th in the PAC at 7pm. Admission is free. Come enjoy an evening of music! 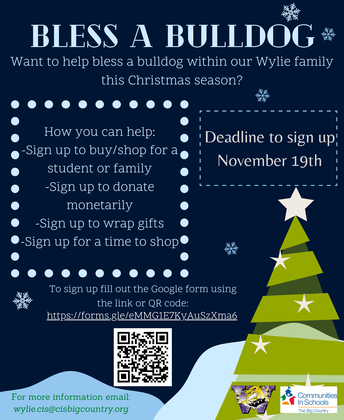 Communities in Schools is very excited to partner with you and the local community for our annual “Bless A Bulldog” this holiday season! Last year with your help we were able to bless over 80 students in the district!! Our goal is to assist any bulldogs that may need holiday gift assistance.

Who can sign up to sponsor? Yourself/family, a group of friends/coworkers, etc.

If you are interested in signing up to be a sponsor and have further questions, please contact us through this email: wylie.cis@cisbigcountry.org

Thank you for Blessing a Bulldog! 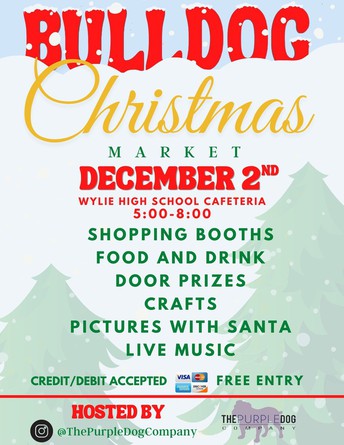 Mark your calendars for December 2nd for our 4th Annual Bulldog Christmas Market! The Purple Dog Company, our high school student run business, invites the whole community to shop and enjoy the sights and sounds of Wylie High Students. Is a great family friendly event for our community. Don't miss it!! 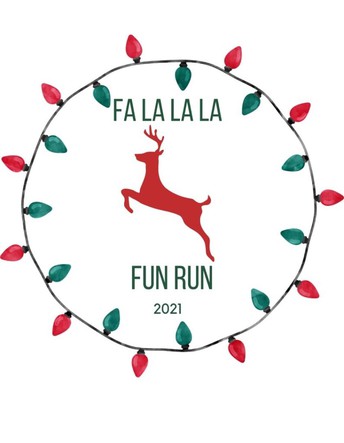 How about a fun 5K run (or walk) through the United Way Winter Lights Fest Christmas Lights to kick off the holiday season AND benefit the Wylie Bulldogs Education Foundation and the United Way??

The 2021 Fa La La La Fun Run is run (or walked) through the beautiful Winter Lights Fest. The course is just under 3 miles, and it takes participants through the light park twice with a small portion run outside the light display.

All proceeds will benefit the Wylie Education Foundation and the United Way of Abilene.

Grab your friends and family and don't miss this fun event!

This is also the night of the Bulldog Christmas Market at the high school but don't worry, the market starts at 5:00 pm so you can do BOTH! 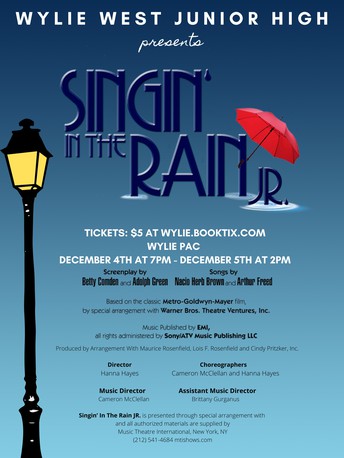 Wylie West Junior High presents, Singin' in the Rain Jr. on December 4th and December 5th at the Wylie Performing Arts Center! Tickets are only $5 and you can purchase now! 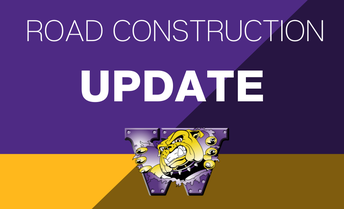 Beginning November 15th, the City of Abilene will begin road construction on Maple Street from FM 707 to the Carriage Hills Parkway. This section of Maple Street will still have ONE WAY north traffic allowed during construction. 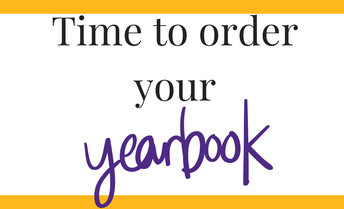 Time to Order Your Yearbook

REMINDER THAT PRICES GO UP $5 ON NOVEMBER 29TH

It's time to order your yearbook online! All campuses can now order their yearbooks at the link below. Prices go up on November 29th so don't delay. 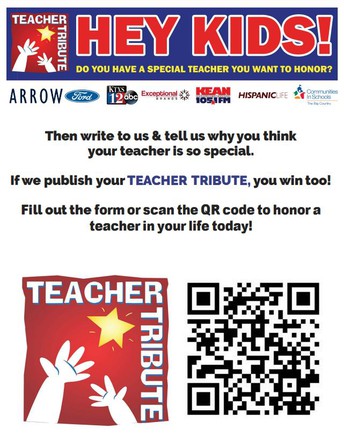 Do you have a special teacher you want to honor? You can do so through Arrow Ford's Teacher Tribute program! All you have to do is nominate a teacher HERE!

the media partners in the following ways: 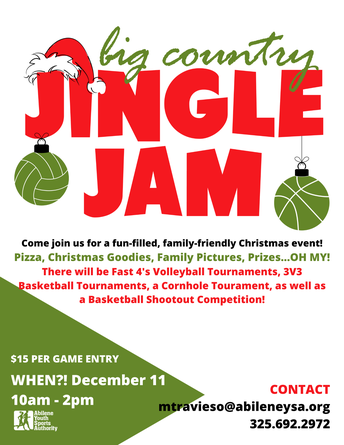 COME JOIN US AT AYSA FOR THE CHRISTMAS EVENT OF THE SEASON!!

We have something for the entire family to participate in:

DON’T MISS OUT! HELP US CELEBRATE THE SEASON WITH OUR 2ND AYSA FUNDRAISER OF 2021!

Who do I contact if I have a question?

If questions arise, we encourage you to reach out by email to your campuses and we will get back to you as soon as we can. 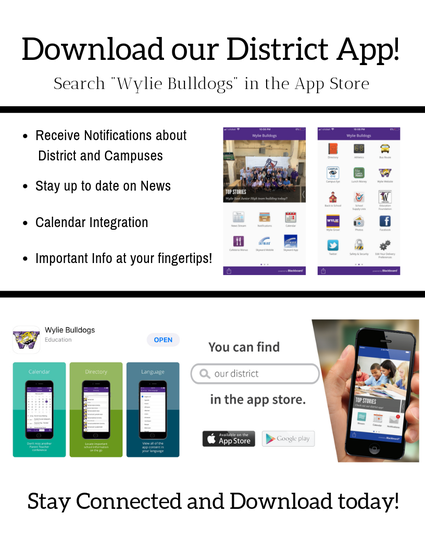 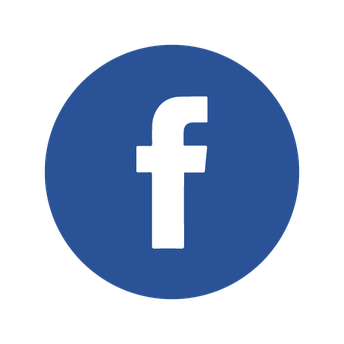 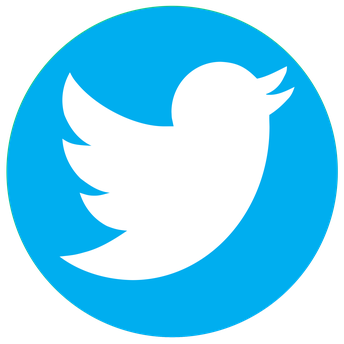 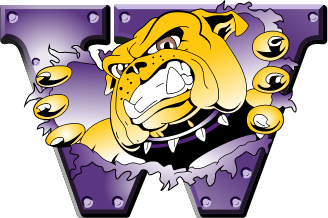 Facebook @WylieISDAbilene
6251 Buffalo Gap Road, Abilene, TX, USA communications@wyliebulldogs.org 325-692-4353 wyliebulldogs.org/
Embed code is for website/blog and not email. To embed your newsletter in a Mass Notification System, click HERE to see how or reach out to support@smore.com
close