Get email updates from Northeast Bradford:

On Saturday, the Lady Panther’s Soccer Team lost against Wyalusing Lady Rams 1-0. The Panther’s defense displayed an excellent effort, but it took a while for their offense to pick up a rhythm. Throughout the game, the ladies displayed a very positive attitude with the help of their very large cheering section! However, in the end, they were not able to claim the victory. The ladies had a wonderful season and will miss the absence of their six seniors. 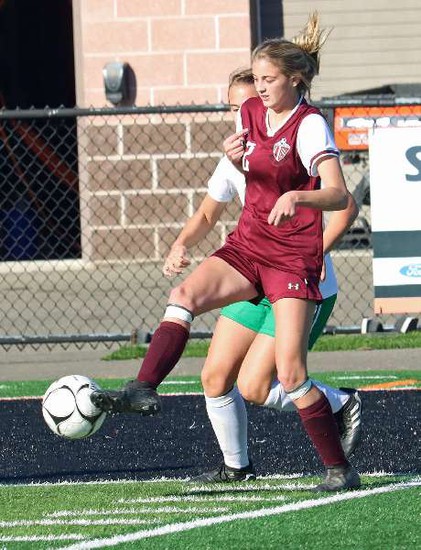 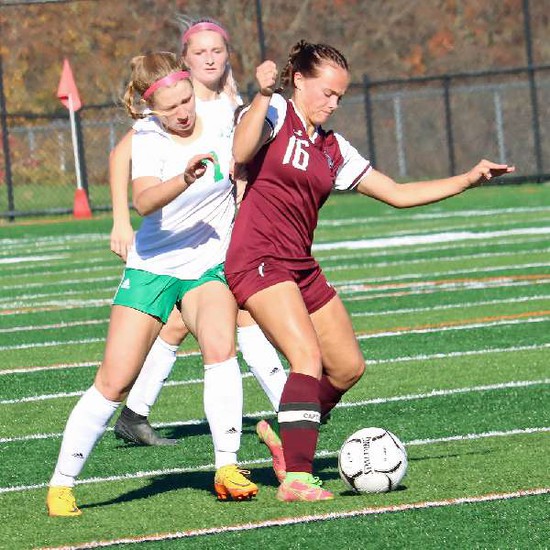 Ladies volleyball panthers fell against Athens in their first district game, last Saturday, October 29th. They had a great start, winning the first set 25-21, but NEB would lose the next two sets. In the fourth set, the girls were losing 12-3, but with a comeback, the score moved to a 19-18 advantage for NEB. This was not enough because Athens would win the fourth set 25-22. Gabby Susanj made six digs, eight aces, and 25 assists that game which helped her reach her career 500th assist. Emma Neuber had 9 kills and 11 digs. Toni Herb had 7 kills and 13 digs. Alexis Corter had 5 kills. Kiarra Delancey had 26 digs. Kelsea Moore had 10 digs. 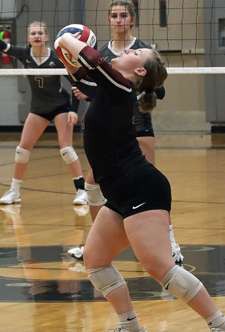 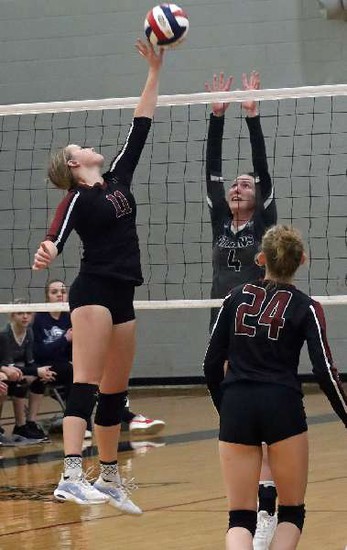 Both Northeast cross-country teams had a fantastic showing last Thursday at their district race (see last week's newspaper for details), with both girls and boys clenching district titles and a position at the state championship this Saturday (Nov. 5). While the panthers came away with the win last week, the states competition will be the most difficult race the teams have faced yet. Last season, the girl's team qualified for states and ended up placing 10th overall, while Ryan Jones and Creed Dewing qualified individually, Dewing getting in the top 25. Currently, the girl's team is ranked 2nd in the state and the boys are in 13th, but none of it matters except for the race on Saturday. 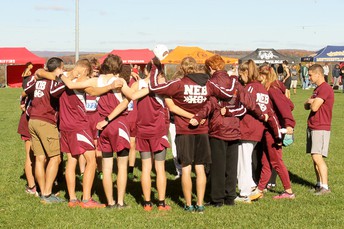 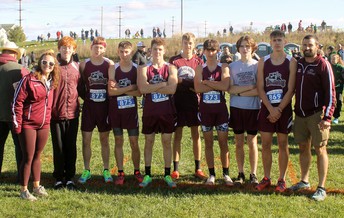 Neb's SGA hosted a Trunk or Treat last Friday to give elementary school students a safe and fun environment to celebrate Halloween. The event lasted from 5-7 o'clock and there were around 15 vehicles of SGA members and staff volunteers handing out candy. Over one hundred pounds of candy was donated for the evening and some staff members got really into character! Free cider and donuts were also handed out to the kids and volunteers. A huge thank you to SGA and Mrs. Bellinger for making this happen!

The NEB FFA recently attended the FFA National Convention for the first time in 25 years. It is held yearly in Indianapolis, Indiana. Molly Pifer, Kale Winters, Ava Neville, Anna Towner, Josh Keeney, DJ Bolt, and Brooke Calkins attended this year. 65,000 FFA members from across the country were in attendance. The convention included leadership workshops, inspirational speakers, a large career and college expo, career development competitions, and vendors which the FFA members had the opportunity to enjoy.

They would like to thank Richter Timber for sponsoring the trip. 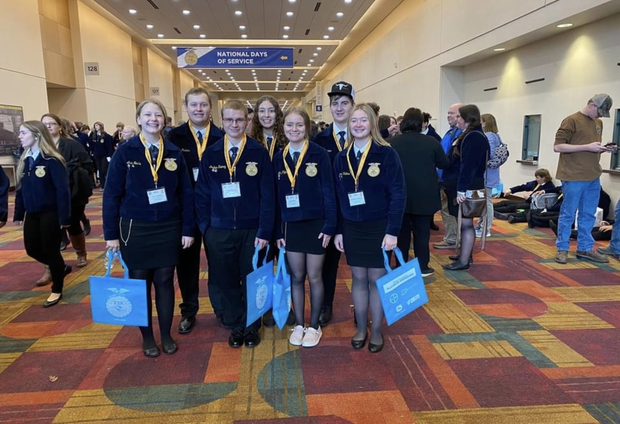 Raffle tickets are now available for the wooden American flag so be sure to get one (or tons) from a senior! Tickets are $3 each or 2 for $5. The drawing will be held on Veteran’s Day! 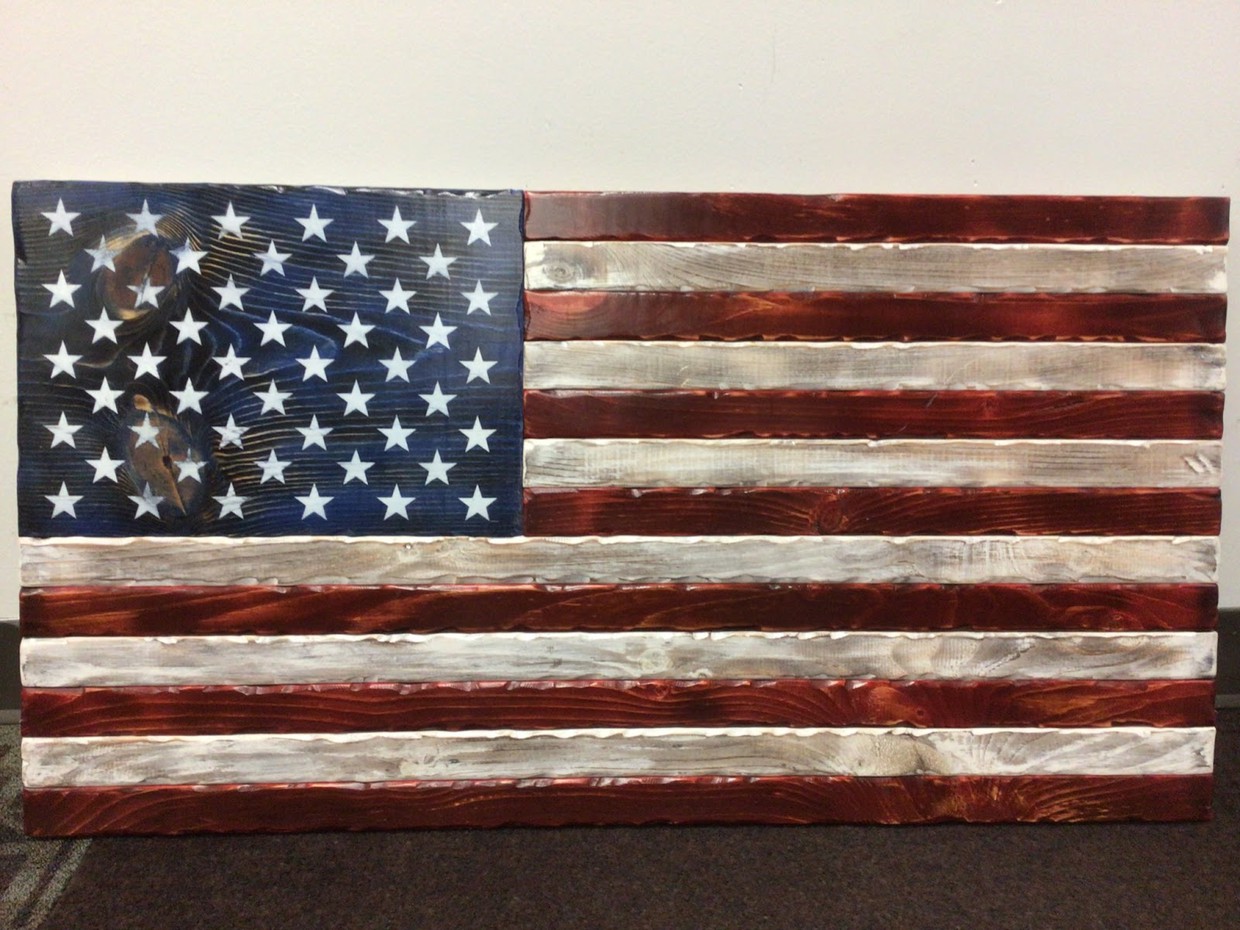 Get ready to dance! NEB homecoming will be held on November 12th in the high school gym! The theme of the dance is the Secret Garden. Tickets are available for purchase during 5th and 6th-period lunch for $10 each. If you have any questions, please contact Kamryn Edsell at 24kedsell@nebpanthers.com. Additionally, juniors are also selling Gertrude Hawk pre-order candy, with orders due by November 8th at the latest.