SD is using Smore newsletters to spread the word online.

Get email updates from SD:

The official newsletter for SD-STARS - August 2021

The official newsletter for SD-STARS - August 2021 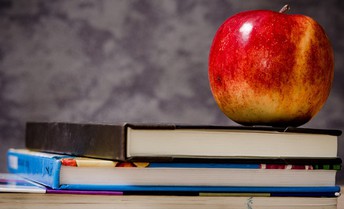 This year, the South Dakota Department of Education will again use SD-STARS to make Report Card data available to school districts before it is released to the public. Read more...

In November, the SD-STARS team will provide trainings for district users of SD-STARS. Morning session will focus on STARS Account Managers, and afternoon sessions will be for any district user who wishes to be trained by the SD-STARS team. You can attend one or both. Below are the locations and times: 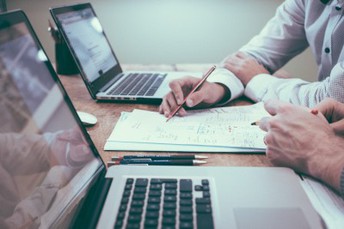 Since summer 2013, the SD-STARS team has facilitated courses for educators to help develop their data knowledge and skills. Read more...

The SD-STARS team has been working with the Assessment and Accountability Office on a new two-year initiative focused on developing and implementing an assessment and data literacy program that supports school improvement and student learning. Read more...

This fall, the South Dakota Department of Education will again use SD-STARS for two initiatives: proactive admissions and college readiness coursework. Read more... 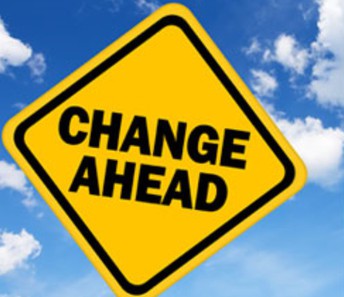 Changes to the team 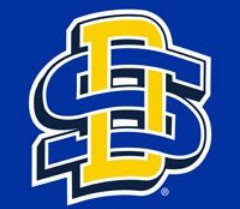 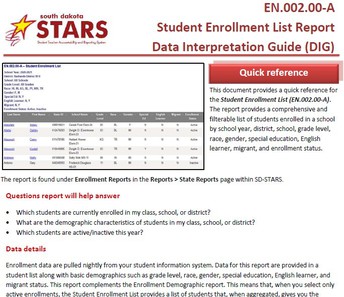 Over the summer, the SD-STARS updated 25 DIGs. Read more... 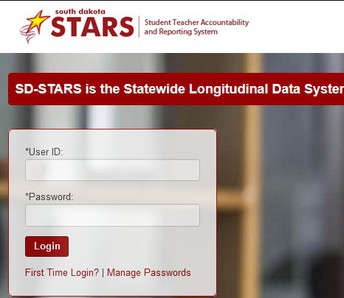 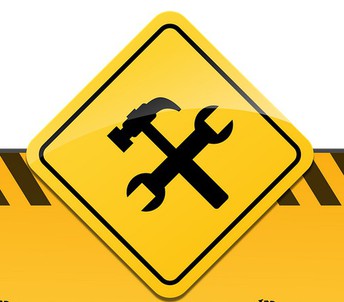 SD-STARS is in the process of rolling over to the new school year. While roll over is in process, reports may not work or show accurate data. The roll over should be complete by August 6th.

The SD-STARS team has been busy loading new data for SD-STARS users over the summer. Read more...

Want to know what data are in SD-STARS? Click Here!

STARS Certified Trainers are located throughout the state and are ready and willing to answer your questions. They are available to conduct SD-STARS trainings for your school or district to help educators make the most out of SD-STARS. They have been trained by department staff on the SD-STARS system and are kept up to date on system developments and new reports. Districts can contact SCTs directly to request training at a cost to the district.
pdf

The STARS Advisory Group functions much like other district-involved groups at the department. The group gives districts a voice in discussions on possible changes to, and the future of, SD-STARS. This group positively impacts SD-STARS and works to improve the partnership and communication among the Department of Education’s SD-STARS team, other department staff, and districts. Areas of discussion include new data sources, new reports, enhancements to current reports, changes to the SD-STARS portal, and district training and support. For more information, please contact the SD-STARS team at STARSHelp@state.sd.us.

Listed below are the current members of the STARS Advisory Group: 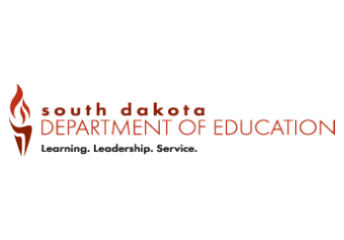 South Dakota STARS Connections is a bi-monthly publication for South Dakota administrators and teachers, produced by the South Dakota Department of Education. This publication is intended to communicate news and events regarding the South Dakota Student Teacher Accountability and Reporting System (SD-STARS), our Statewide Longitudinal Data System. To view an online edition of this newsletter, go to doe.sd.gov/publications.aspx.
Contact us with story ideas or questions.

General Mailbox, for the quickest response to any question

SD is using Smore newsletters to spread the word online.

Follow SD DOE
Contact SD DOE
Embed code is for website/blog and not email. To embed your newsletter in a Mass Notification System, click HERE to see how or reach out to support@smore.com
close
Powered by Smore
Powered by Smore