Get email updates from Danny:

A brief history about the Web

All the info on how, what, and where about the web

A brief history about the Web

All the info on how, what, and where about the web

Creation of the Web

Made by using HTML, URI, HTTP by Tim Berners-Lee
Get Directions 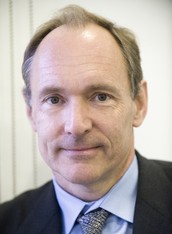 All about HTTP, URI, and HTML

HTTP is a link to another webpage. URI is basically a locator or a name to a website or both. HTML is a way to show text color and font. 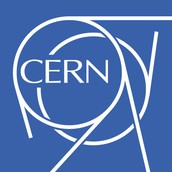 Why was the Web made

Scientist at CERN wanted to share results and date but had a hard time doing it so Tim suggested the Web but was denied his first proposal, but with persistence he finally got it accepted 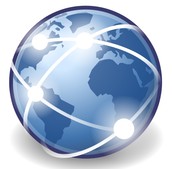 The Web and the rest of the world

1991 was when the first people outside of CERN started to join the Web. 1993 was when CERN announced the Web availability to everyone. 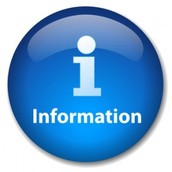 Use of it now

People nowadays use it to share information, watch funny videos, and use it to communicate with eachother.

What the Web has done for us

The Web is a strong communication medium. The Web has shown people a new way to learn and a transfer of information between people.

Changes to the Web

Some web designers have considered that people don't just use computers with a mouse. Some people use their phones or just use the keyboard to navigate. Others will use their tablets.

What does the future hold for the Web?

It connect billions of people not connected and there is a great opportunity for the 4 billion people using their phones.

The potential of the Web

The maximum of the Web's potential is far ahead. The billions of people using phones leave many opportunities for coders to work with. Tim realized if the Web was going to reach its full potential it would have to be a standard around the world.

How is the Web improved

The Web Science Trust brings professionals to improve the Web. The World Wide Web Consortium wants to keep the Web free for everyone.