The Awareness of Troubled Moms

The Awareness of Troubled Moms

Contrary to society in the past, people have raised awareness and funds in recent years for the ending of Postpartum Depression.

The Following are sources used to make this flyer. You can click each of these titles to link to the articles.

This article explains how Postpartum should be treated without stigma and as a serious mental illness. It does this by interviewing a woman who had gone insane from the disease and was treated with prejudice and stigma from those who could help her.

The thought for the woman suffering from the disease shows how women in the same condition are now receiving a spotlight. The press, the public, and the woman herself have been working to fight against the prejudice that had come with women having postpartum depression.

Contrary to the previous article, this one appears to be against my thesis by mostly stating the stance of the mental institutions of America in the past. It later gives an insight by one doctor on methods in which people with mental illnesses can better themselves other than by peers.

The article mostly applies to a range of mental illnesses, and among those is Postpartum Depression. The encouragement of the doctor to use techniques on yourself both emphasizes the importance of self-righteousness along with a different outlook to old, worn out ways. 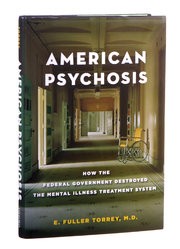 Book that article is based off of

The basic idea of the article is that the Girl Scouts of America are issuing patches to those who show their service in raising awareness for the mentally ill. The patch system involves issuing a patch whenever a certain task is fulfilled. A gallery of patches can be seen below. 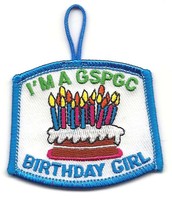 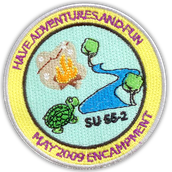 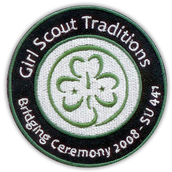 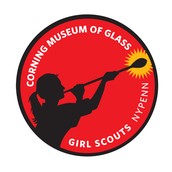 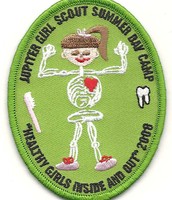 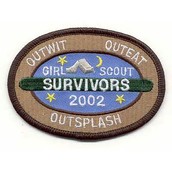 The Girl Scouts are treating mental illnesses (including postpartum depression) with much more care than the people in the past. The more patches distributed, the more that these illnesses are treated and thought of.

1. POSTPARTUM HAS NOT BEEN AN ISSUE TO THIS DAY

Although it isn't much of a hot button issue, it still affects millions of new mothers to this day.