Shoshannah is using Smore newsletters to spread the word online.

Get email updates from Shoshannah: 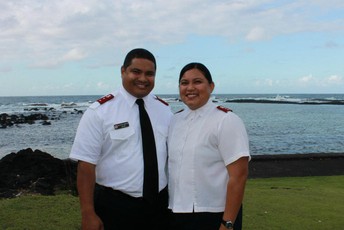 Recently, Celestine and I, were driving around looking for a new restaurant to try out for lunch. We weren't look for a specific type of restaurant - we just wanted something different.

A sign must of caught Celestine's eye, since he quickly took a u-turn and drove into this small parking lot and said "Let's try here."

I followed him in the restaurant and found out that it was a BBQ place. We were seated and then heard this customer come in and talk to the employee about how he's been coming to this place for so long and that is was the best BBQ he's had.

I have to admit, my meal was pretty tasty. On the way out of the restaurant, we ended up speaking with another customer about how he's been coming there for 30 years and although the restaurant has changed ownership, the food, the BBQ sauces, the menu has all remained the same. He even gave us a tip on what we should order next time.

When we got back into the car, I asked Celestine, if he knew about the BBQ place. He didn't know about it. As a matter of fact, he spotted a sign with Korean writing and thought that we were walking into a Korean restaurant!! We had a good laugh!

Why am I sharing this story? As you know, The Salvation Army changes church leadership regularly, some after many years, some after just a short while. Some of us take a while getting used to it- but it's really not about us.

What is the secret sauce that keeps people coming back to church and connected time and time again? It's the people - it's you - inviting people in to experience the main thing - the goodness of God and his redeeming work in all of our lives. It's about all of us letting people know about God and how He's impacted us even outside the doors of the church.

And that is what some of you were. But you were washed, you were sanctified, you were justified in the name of the Lord Jesus Christ and by the Spirit of our God. 1 Corinthians 6:11

And let us not neglect our meeting together, as some people do, but encourage one another, especially now that the day of his return is drawing near. Hebrews 10:25 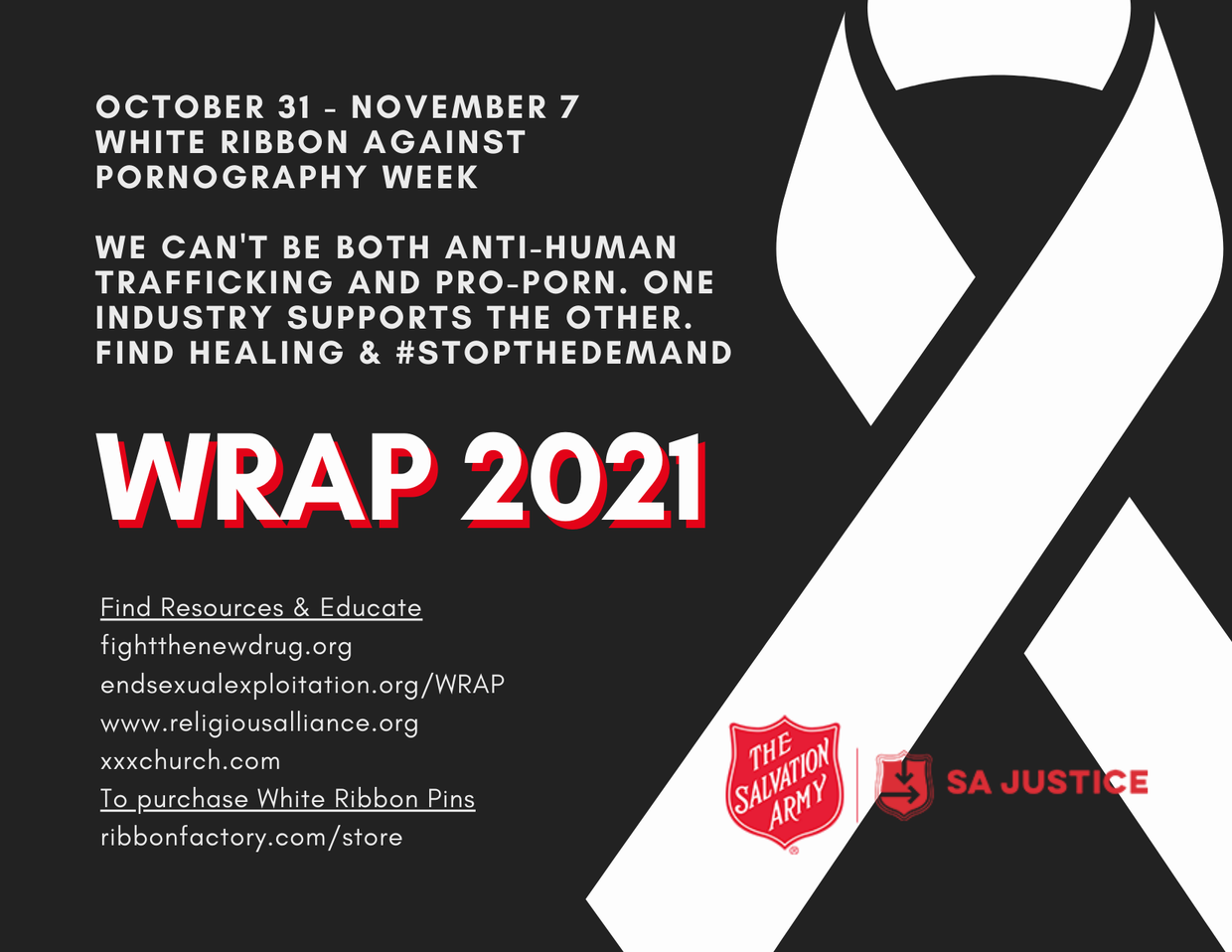 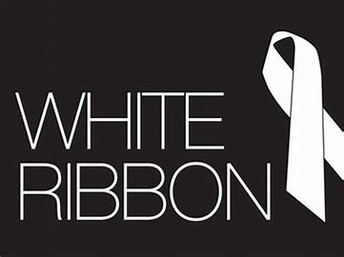 Did you know that The Salvation Army has an International Position Statement on Pornography? And has also created a Study Guide on the subject matter? The Salvation Army’s White Ribbon Against Pornography (W.R.A.P.) week will be taking place October 31 – November 6, 2021 and is dedicated to spreading awareness on how pornography affects the brain, heart, and world. Here are some resources. Next week we will be handing out white ribbons to raise awareness. 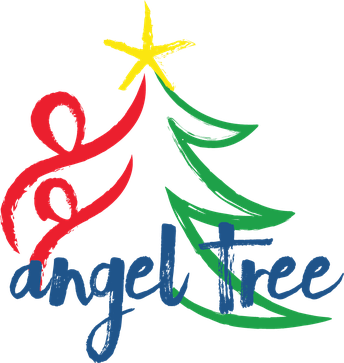 We know that Christmas is not about toys. However, the love of God can be seen through a simple gift to our children. If you, or someone you know, needs help providing a gift to your loved ones, please see the following information.

Red kettle season is here - ringers, musicians, come on out! 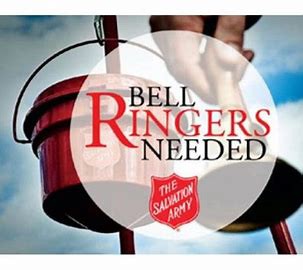 To Give Your Tithes, Offering and/or World Services 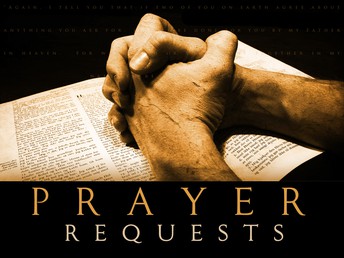 Join Majors Bill and Bernie Begonia on Sundays, 10:15 AM to share a specific time in prayer before the worship service. They will meet in the Dining Area.

Need prayer? We'd love to hear from you. Click here. 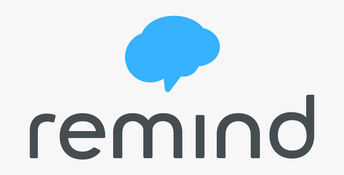 Please help us keep you informed by signing up for the Remind App. Simply follow the directions. The goal is to touch base with a newsletter once a week and avoid 25 responses to a group text. This is a secure way for us to do this. Text to: 81010, Send the message: @chkhc6.

Feel free to share the info. Thank you in advance. 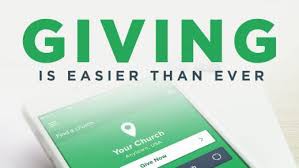 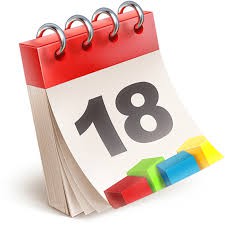 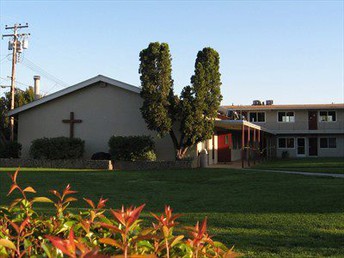 Shoshannah is using Smore newsletters to spread the word online.