Get email updates from Harrison:

To Kill A Mockingbird Theme

In To Kill A Mockingbird one of the main themes is Injustice/Justice because of the unfair treatment of Tom Robinson, who was accused of raping a woman & found guilty because of his race even though, it was almost physically impossible. Also, the different treatment of "negroes" because of their skin color.

Everyones the same they deserve JUSTICE!

Justice is a huge part of daily life, like not judging the people around you by what they look like but, by their personality.

because I am white.

because of my skin color.

Hate me, for my actions.

But don't hate me,

for the way I look.

Judge for me for my disposition,

not for my complexion.

Our society, is filled with lots inequality.

Be sure it's about personality,

Don't be the one to practice

Be the one to practicea celebration of life.

All men are created equal

That was true for all people 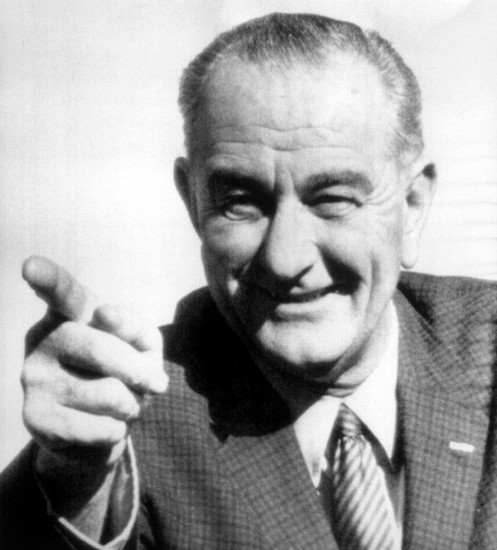 Until justice is blind to color, until education is unaware of race, until opportunity is unconcered with the color of mens skins, emancipation will be a proclamation but not a fact.