What are the Atlas Mountains?

The mountains spanning over 1,200 miles crossing over three countries the mountain's northern side is filled with trees, scrubs and plants, this is called the Tell Atlas. Where there is little rainfall few types of trees live there. In the south there is desert like area called Saharan Atlas where here are few trees and barely any rainfall. The wildlife is decreasing and less animals are being seen through the years.

Why are these important?

The mountains are a long string of multiple ranges, they have the Mediterranean Sea to the north and the Sahara to the south. These mountains have thick rims which create paths up the mountain forming a still. These mountains are seeing concerning loss of animal life, and are mining our minerals. This mountain creates difficulty for communication between North and South. These are rich in minerals and have in some places a ecosystem with lots of green plants and trees.

This mountain range run through three North African countries and each is planning on using it for further economic growth. Each of these countries has there own plants for the idea. Mining is very popular and rich in these mountains zinc, copper and iron from Morocco, iron ore and phosphate from Algeria, and phrosphate iron ore and lead from Tusisna.

As crazy as it may sound people live on the crest of the mountain. The Berber people live there in fortified villages. These people have lived here even thought they have very harsh winters. Most people here farm grains. 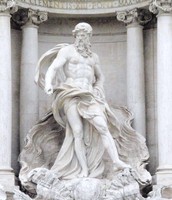 A myth about Atlas (a Greek god) was that he traveled to North Africa where he was shown the head of Gordon Medusa (her looks turn anyone to stone) where he fell and became that Atlas Mountains. Where then instead of a god he is a mountain range.

Good soil becomes sparse as you get higher up into the mountains. Lots of times rocks are renewed by landslides, two of the most prominent resources are limestone making ridges and marls which is a chalky clay. But the richest soil is at the bottom of the valley. The Drianage in the area is effected by rainfall but most of the rain runs into small streams which over the years have eroded tremendously and are now difficult to cross. There are a few major rivers which are now murky because of the soil in there headwaters. 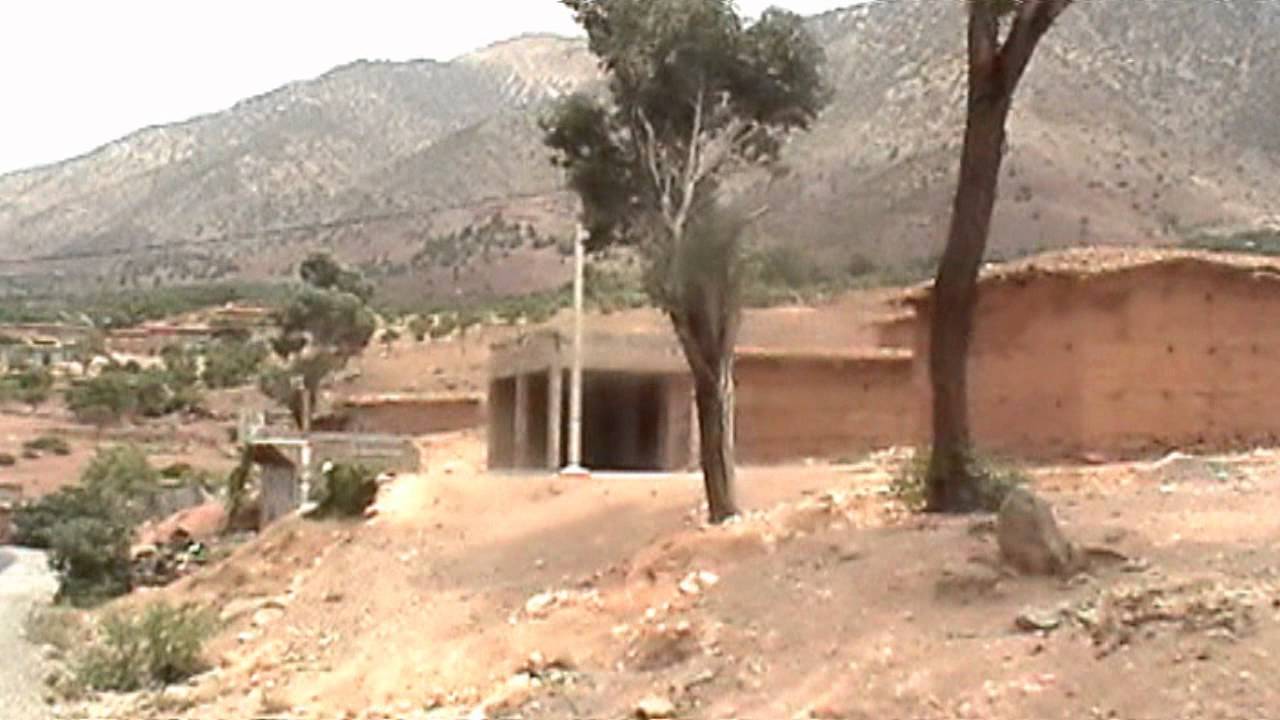 m.youtube.com
Strap in for an epic adventure as we ride through one of Africa's most impressive mountain ranges! Culture, geography, and history come head to head in this ... 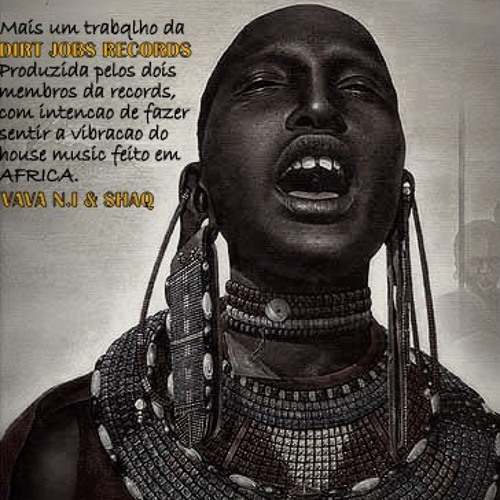