All are gifted, needed, and treasured!

“Welcome to the Twenty-Fifth (25th) edition of the Gulf States Conference (GSC) “Disability, Special Needs, & Possibilities Ministry Newsletter”. The format of remaining issues will focus not only on “secular” disability matters but also on an endeavor to provide “Spiritual” input to endure these turbulent times.

Because the COVID-19 virus continues to mutate and flourish, we will cover a variety of subjects on coping with the stress of quarantine mandates both voluntary and mandated. If there is a specific topic you would like to see us address in the Executive Secretary Office cover, please contact our office.

All issues will include some of my favorite encouraging Bible passages in various versions. I pray some will benefit you as well.

It was good for me to be afflicted so that I might learn your decrees.

Restore unto me the joy of thy salvation, and uphold me with thy free spirit.
Psalms 51:12 (KJV)

The silver-haired head is a crown of glory IF it is found in the way of righteousness.

“Whatever you do, work it with all your heart, as working for the Lord, not for men, since you know that you will receive an inheritance from the Lord as a reward. It is the Lord Christ you are serving.” 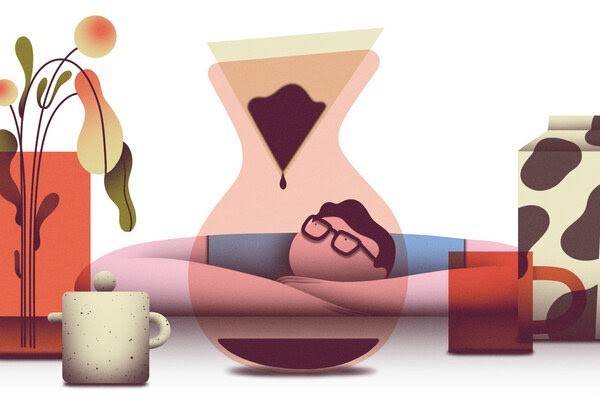 Welcome to “At Home and Away.” For more than a year now, we have been At Home, in an effort to help you live a full and cultured life during the pandemic. As more people get vaccinated and parts of the world open up, we’re opening up too. Too slowly for some and too quickly for others, we’re returning to restaurants, stores, movie theaters. We’re seeing and embracing friends and relatives. We’re thinking, for the first time in over a year, of travel. To varying degrees, we’re leaving home.

What does it mean to be At Home and Away? It means planning bucket-list trips before crowds return or taking in the digital artist Massimiliano Siccardi’s “Immersive Van Gogh” exhibition, in one of more than a dozen U.S. cities. It also means coming home to binge “Mare of Easttown,” starring Kate Winslet, or Bo Burnham’s new comedy special about mid-pandemic life. Even as we may be dreaming of checking out the star chef lineup at the Waldorf Astoria Los Cabos Pedregal, in Cabo San Lucas, Mexico, we might also be contending with summer seasonal affective disorder. Considering robot manicures and tending to our rain gardens. Attempting to find some balance between outside and inside.

Distinguished scientist and chemist James Macie was born in France in 1765, the illegitimate son of a British duke. With Jim’s father out of the picture, the boy’s devoted mother, also a woman of wealth, returned to England with him to fight for her son’s official acceptance. Because of the laws of 18th-century England, she barely managed to have Jim declared a British citizen. Because of his illegitimacy, James Macie’s other basic rights were restricted at every turn. Perhaps what hurt Jim most was that he could never hold the title of his real father, the 1st Duke of Northumberland.

Knowing these restrictions as he grew up, Jim Macie determined to excel in other ways. In 1786, Jim graduated from Pembroke College with honors and shortly thereafter launched himself upon a glowing scientific career. Many sophisticated experiments and published results later, Jim became a respected scientist. While his scientific colleagues, with less talent, would be knighted for their accomplishments, Jim was denied that honor simply because he was born illegitimate. It is no wonder that James Macie was hurt. He vowed never to marry, realizing that the stigma of a tarnished heritage would be passed to his children.

So, James Macie conceived of a plan that would serve as a final rejection of the country that had rejected him. When Jim passed away in 1829 he died a very wealthy man, with no heirs who could claim his vast fortune. In his will, he sought revenge on England by leaving all of his money to a newly formed country that England called illegitimate—the United States of America. Jim had never even visited the United States. Yet by willing his fortune to us he disinherited England as it had disinherited him.

In his will, he specified that his money was to be used for the foundation of an institute that would increase and diffuse knowledge among men and that would perpetuate the true family name that was denied him at birth—the name Smithson. And thus, the gift James Smithson gave us, which represents the torment of illegitimacy, is today our country’s most magnificent storehouse of culture and scientific accomplishment. I expect you have heard of the Smithsonian Institution. 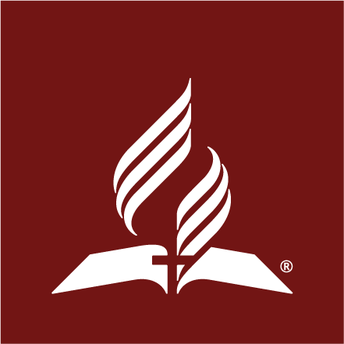 Support pastors and local church disabilities ministry coordinators in setting up programs to improve in the including people with disabilities in worship, work, service and leadership, and provide current information and resources on disability related issues for church leaders.
10633 Atlanta Highway, Montgomery, AL, USA gsc-disability@gscsda.org 3342727493 gscsda.org/disability-ministries 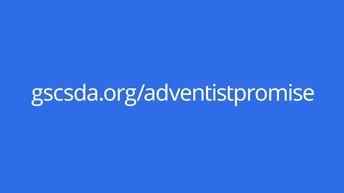 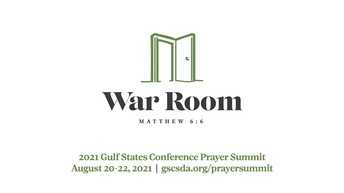 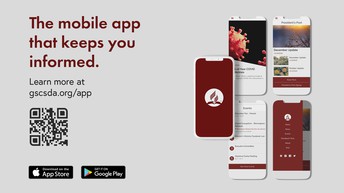