the Sword and Shield

the Sword and Shield

What is the Goal?

At GCA we talk a lot about educating students in a biblical worldview. I believe this is vitally important because Christians should not be content to be average people. We must exemplify the glory of our Savior by improving ourselves and using those skills to promote His ways. Here’s something I wrote on this topic back in 2014 (archived here):

David’s triumph over Goliath in 1 Samuel 17 is often used as an example that “God uses ordinary people to do extraordinary things.” The problem with that sentiment is that David wasn’t ordinary. He came from a fairly ordinary family and started in an ordinary job, but his skill set was remarkably extraordinary. Two of these skills proved to be instrumental in catapulting David into a position where he could do amazing things for God:

David was skilled with a sling. I don’t believe David would have even had the courage to face Goliath had he not had great confidence in his ability as a slinger. I’m not discounting God’s provision in allowing the stone to find its mark, but the accuracy (“it struck the Philistine on the forehead”) and speed (“The stone sank into his forehead”) with which he hurled the single projectile proved how much time he had devoted to honing this particular ability. The fact that the Bible even records his selection of ammunition—five smooth stones—is a testament to the care he took when performing his craft.

David was a talented musician. Before the encounter with Goliath, David already had his foot in the door with royalty. In the previous chapter when Saul was vexed by an evil spirit and his advisors suggested that music might help, David’s name was at the top of the list. I can’t believe that King Saul would tolerate anything less than the best harpist he could find. David had obviously practiced an incredible amount of time to ensure that he mastered the instrument before it ever proved to be valuable.

These skills were developed while David was young. He, no doubt, had practiced and trained in private for years before he ever showcased his abilities in public. They were fairly mundane and common proficiencies that anyone with a little drive and determination could have cultivated, but David recognized that he had some aptitude and grew them into very valuable skills.

So instead of telling young Christians that God can use ordinary people, I believe we should be telling them: 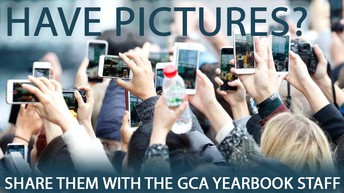 The GCA yearbook staff invites students and parents to
submit photos for the yearbook. If you’ve got great
photos of school and community events or you and

your friends just having fun, we’d like to see them.

To submit your pictures, go to our yearbook submission website and enter GCA's code: 416174391

Here's a flyer with more information about this program 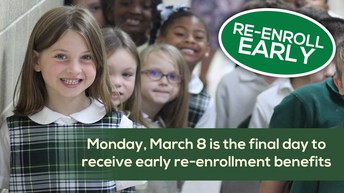 Current GCA families should have received a re-enrollment packet this week. Please act quickly for these reasons:

2. Open enrollment starts March 9. Our current GCA families will have the first opportunity to enroll, but some grade levels will fill up quickly after March 8. 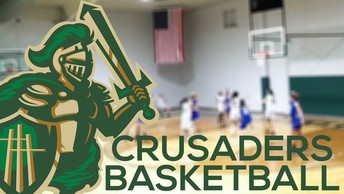 Like all sporting activities this year, GCA's basketball schedule is fairly fluid. Here is the latest for the upcoming week:

All home games will be streamed on Gateway's Facebook page

If you know someone whose family could benefit from the Christian education that GCA provides, let them know they can schedule a tour on our website. We will begin open enrollment for the 2021-2022 school year beginning March 9. Classes are sure to fill up quickly.

Girls Soccer and Golf seasons will begin shortly after basketball ends. Information will be sent to those who are eligible in the next few weeks. 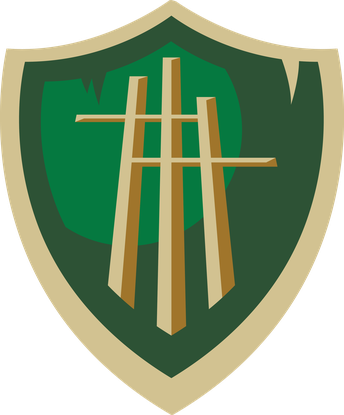