Get email updates from Roberto:

No one should trust the Trusts

No one should trust the Trusts

When courts and Constitution are too slow, he'll smash the Trust with a single blow

BEWARE THE POOL!!!! This underground weapon created by the notorious Big-Business-Bosses is seeping through every crack and leaking money away from every bank, every wallet, every hidden stash of bill and coin! And yes, the Bosses have banded together! This accumulation of evil has created a whole new enemy known as: The Trust. This inappropriately named organization now stirs the heart of America as it steals from the people their money, and their job opportunities. Wage cuts and harsh conditions are resulting in revolts and violence and even casualties for the Trust’s greedy ambitions. And even despite these outbursts, the potential tyrants are dismissing the working men’s desires for change. Some of these Bosses have even infested the Senate, claiming seats in power. They must be stopped! 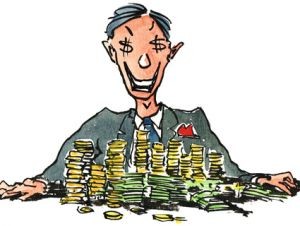 THE ROUGH RIDER will save us. With his Big Stick, and his Progressive Reforms, this cowboy puts action before diplomacy in dealing with these gangs. He gives them an ultimatum, succumb to Republican rule, or be smashed by Republican rule. With his trusty sidekick, Silver-tongued Steffens, the Rough Rider has exploited the horrors of this evil in plain sight and campaigned to champion it with swift severity and righteousness. Yeehaw! 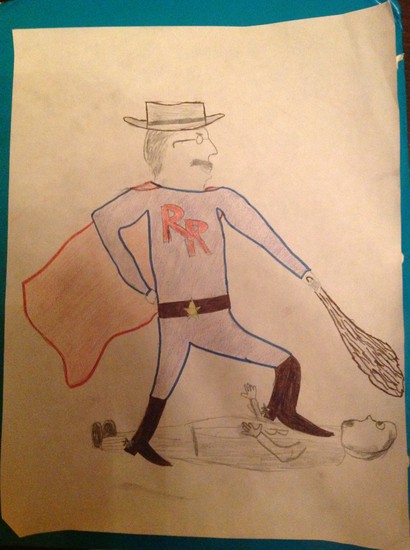 Follow Roberto Williams
Contact Roberto Williams
Embed code is for website/blog and not email. To embed your newsletter in a Mass Notification System, click HERE to see how or reach out to support@smore.com
close