What is it? - Austin

The Industrial Revolution was the transition to new manufacturing processes in the United States.

When was it? - Hunter

It happened from about 1760 to sometime between 1820 and 1840. The Civil War and Reconstruction of The U.S led to the Industrial Revolution because of the building back of the cities and the land caused by the Civil War.

Why did it happen? - River

The economy was at a low after the war because of all the products produced for the Union army from the northern factories and because of the businesses that shut down and went out of business because of the war. Also because of the destruction of cities and land caused by the war

How did it impact the U.S and N.C - Joanna

It impacted the U.S by changing the way that we traveled and the way that we produce items. The Industrial Revolution impacted N.C because N.C was mostly an agricultural state, it did have a number of industries most of them small operations. A few of these operations survived ,like the textile industry the civil war but others were rebuilt with funds that people had either hidden away or infested abroad or in the north before the war. The community members pulled the resources to start business only a few industries were begun by newcomers from the north and has although it came a little more slowly to North Carolina and other Southerner states the industrial revolution may its influence felt. Other industries such as the furniture business.

What did it give us - Daniel

It gave us new technology and new ways to travel and transport goods to other parts of the U.S and the world. It also gave new jobs and opportunities to people and long distant communication, new inventions

More than 12 million immigrates came to the united states in search of jobs. More people came to the north during the industrial revolution because of the major industries sprouting in the northeast and the mid-west. 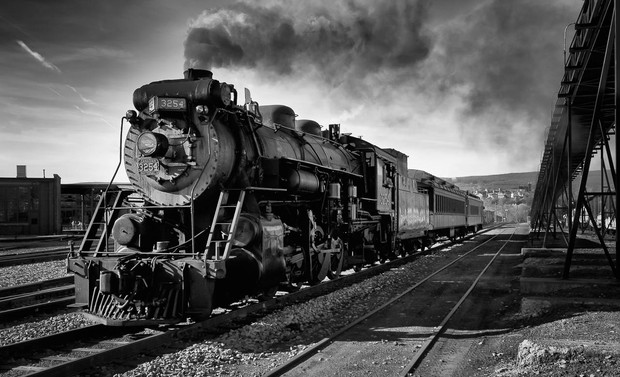 As the transcontinental railroad grew, the steal industry grew and evenly they used steal instead of iron because it was harder, stronger, and it was cheaper because the new methods for purifying it. Andrew Carnegie built bridges and tracks for railroads and made a steel mill that could produce a lot for not much money. He became a millionaire!

Alexander Graham Bell invented the telephone in 1876 which started the telecommunications industry this industry made us able to communicate across the country and across the world. By the 1900's 1.5 million telephones were sold in u.s! 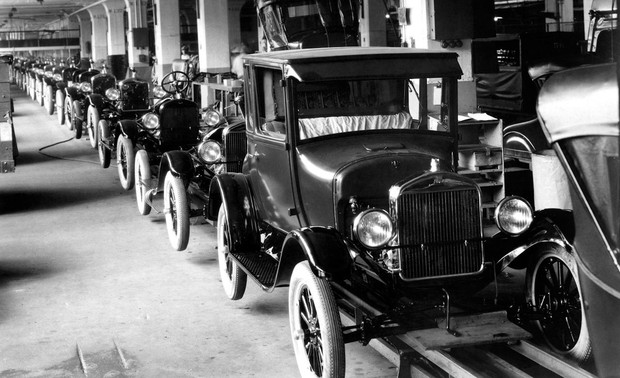 Henry Ford was an inventor. In 1903, he made his first car that used gasoline for fuel. After making his first car he used Eli Whiteys idea of interchangeable parts. He made machines that made parts for cars on an assembly line to industry his car manufacturing. 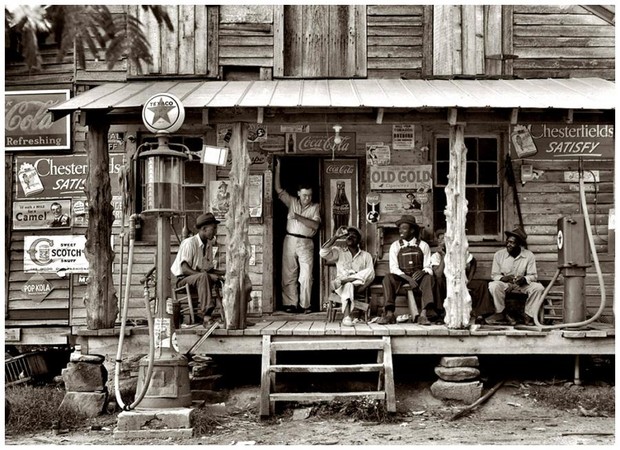 The Rise of Power- Levi

After the industries became rich with power and money people became concerned that they would take over the whole industry and would have all the money. They were called the "robber barons" because they took over competitors and there money, or they were called the "Captains of Industry".
The Industrial Economy: Crash Course US History #23