Creation of the dance: Was a mixture of different danced and became widely known after the first professional street-based dance crews formed in the 1970s in the US

Dance: Dance styles such as breaking,popping, and locking. 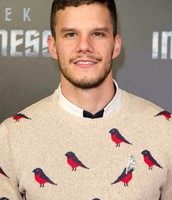 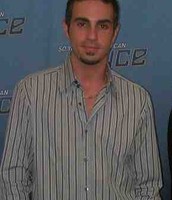