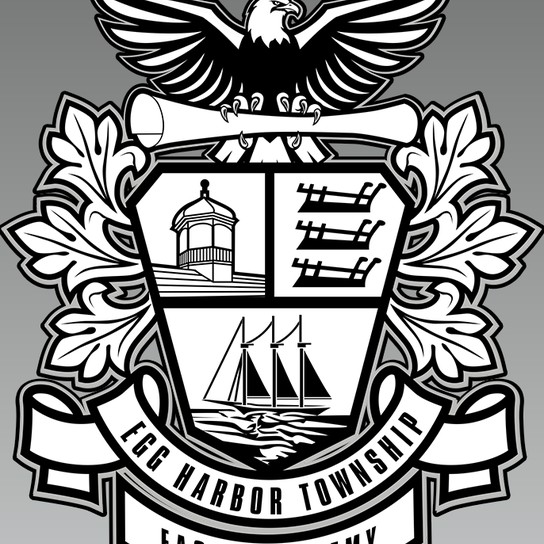 Eagle is using Smore newsletters to spread the word online.

Get email updates from Eagle:

Showing up is Half the Job

If you are in group A, then you'll be back in school this coming Tuesday and Wednesday. If you are in group B, it'll be Thursday and Friday. There is a saying when you first get employed that, "showing up is half the job." I'm not sure what part it is for success in school, but its a big one! See most of you next week!

Be Safe, Be Health

Student of the Week

This week's Social Studies student of the week is...

Anthony Kami! He has received a perfect class participation score all this week. Great job! 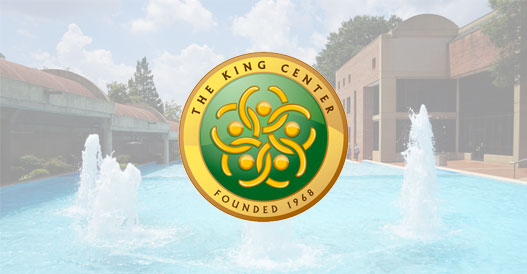 The King Center | The Center for Nonviolent Social Change

thekingcenter.org
We value the health and safety of our visitors and staff. Due to the COVID-19 pandemic, Freedom Hall will be closed to the public.

Looking for something to do on MLK day? Check out the link above for information from the King Center.
How to quickly get out of a rut

Ever find yourself sluggish and unmotivated to do anything? Did the holidays take the energy out of you?

Here's a great video from Mr. C's class with 3 strategies to get you going again. 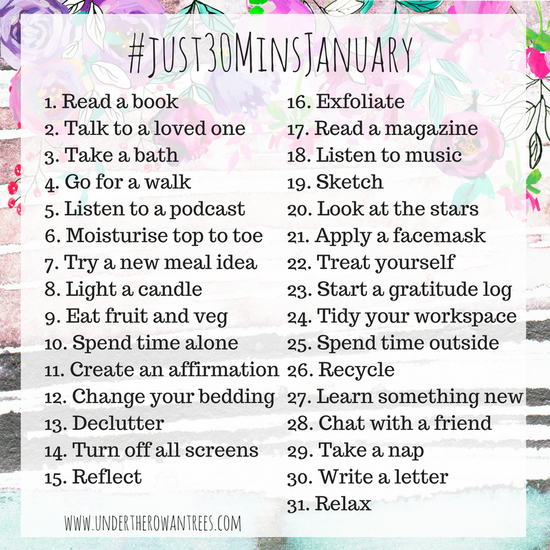 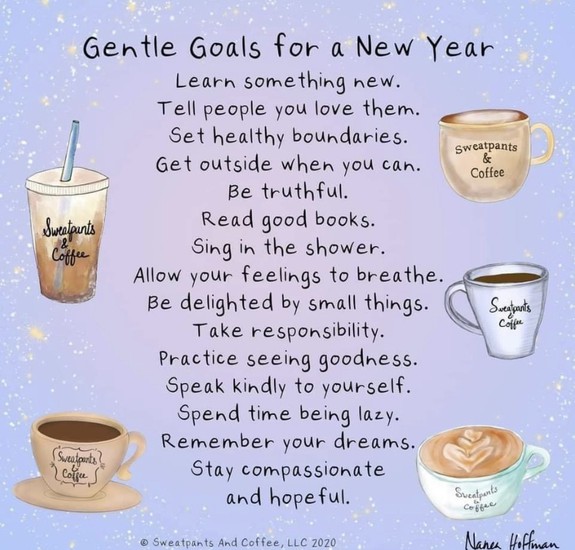 New Year! No Need for a New You! by Mrs. Russo

After the unpredictable, torrid year we’ve had, the idea of making New Year’s resolutions for 2021 might seem a tad overwhelming. Even if you’re the type of person who is put off by New Year’s resolutions, experts say that in 2021 — or any year, really — writing out one or two specific, small and attainable goals can help develop confidence and a sense of pride, improving your well-being. And right now we could all use a little more positivity in our lives. Here’s how to get started:

-Think about your motivations: Just because it’s the first of January doesn’t mean you will automatically feel motivated to start a new habit. “You’re not going to sustain a behavior change unless you have internal motivation,” said Sara L. Dolan, an associate professor of psychology and neuroscience at Baylor University in Waco, Texas. So when making New Year’s resolutions, consider what changes you’d like to make, but also why you want to make them, Dolan advised. What makes you feel committed to reaching your goal? For example, if you know you’d like to lose weight, is it because you’re trying to conform to society’s standards about body size? Is it because your doctor told you to do it? Those are external motivators, which are less likely to help you reach your goal. On the other hand, if losing weight appeals to you because eating healthy foods and exercising make you feel physically and mentally better, those are internal motivations that will make you more likely to build new, long-term habits.

-Pick bite-sized goals that are actually achievable: For New Year’s resolutions to work, avoid pie-in-the-sky wishes and focus instead on goals that are doable and easily measurable. Resolving to get healthier, for example, might be too vague. “If you set this giant, nonspecific, unattainable goal, what motivation are you going to have to ever try again if you fail?” Dolan said. If you want to get stronger but haven’t exercised in years, don’t aim to start working out at the gym three days a week for an hour at a time. Instead, whittle your expectations and start by going to the gym once a week for just half an hour or less, Dolan advised. If you can do this consistently for a couple of months, try going twice a week. Each small success can help propel you toward bigger ones. Michelle Gielan, author of the book “Broadcasting Happiness: The Science of Igniting and Sustaining Positive Change,” said that she bought an elliptical exercise machine on Craigslist this year and made a goal to use it for just 15 minutes a day. The short time limit felt manageable to her, and once she actually started her workout, she would often keep going for an additional 10 minutes. “Start small; pick some small goal that you almost know you’re going to accomplish,” Gielan said. “Your brain gets a win, and that win releases all these positive neurochemicals. And then we want to do it again.”

-Make a plan, not a resolution: Having a goal is great, but how will you achieve it? For example, if you want to make more money, what are the steps you need to take in order to do that, and how much extra income would you need to hit your goal? If you’re employed, is overtime a possibility or are you aiming for a promotion? Do you need to go back to school to learn a different set of skills? The more you dissect your goal, the easier it is to break it into actionable steps. And you’ll be more likely to follow through with your goal if those steps are detailed, said Charles Duhigg, author of “The Power of Habit,” a book that explores the science of habit formation. A 2011 study published in the Proceedings of the National Academy of Sciences, for instance, found that employees of a large company who were prompted to write down the date and time they planned to get a company flu shot were statistically more likely to get it than those who received reminders for the shot but who weren’t prompted to write down their plan. “Oftentimes also, when you come up with a plan, you anticipate what the obstacles are going to be,” Duhigg said. “When people change sustainably, it’s because they anticipated where they’ll fail, and they’ve come up with some kind of recovery plan in advance.”

-Shorten your list and write it down: If you have several types of goals, choose one that resonates with you the most, the experts said. (Maybe choose two if you’re feeling ambitious.) Having just one goal and a plan for achieving it is more important than having lots of vague goals, they said. Next, write everything down. This will not only help you think through your goals but also help make them more memorable, said Katy Milkman, a behavioral scientist and professor at the Wharton School of the University of Pennsylvania, and the author of “How to Change,” a forthcoming book on the science of achieving goals. Telling your goals to other people will also help keep you accountable, she added. “The more deeply you engage with them, the more likely you are to follow through,” Milkman said. When writing out your goal, the way you phrase it might also make a difference, according to a Swedish study published last month. Researchers found that it may be more effective to frame your plans in terms of what you are going to do versus what you shouldn’t do. For instance, say that you want to “go to bed a half an hour earlier” instead of saying you want to “stop going to bed so late.”

-Cut yourself some slack: In the end, 2020 has been a rough year, so don’t put too much pressure on yourself when trying to meet your goal. Research shows that people are more likely to pursue their goals during times that feel like new beginnings in their lives, Milkman said. Examples might include Mondays, birthdays, the first of the month or other milestones like starting a new job or moving to a different state. So don’t give up if you don’t fulfill your New Year’s resolutions. Encourage yourself with gentle reminders — using your phone alarm can sometimes be helpful in nudging you to hit the gym or get ready for bed — and if money is tight, set yourself up for success by choosing goals that are inexpensive to achieve, said Dr. Joel L. Young, medical director of the Rochester Center for Behavioral Medicine in Rochester Hills, Michigan. Even if you don’t accomplish your goal as quickly as you want to or in the exact way you had planned, it’s still important to celebrate that you’re working toward making a positive change. “In a year like this we need to give ourselves more grace and forgiveness and have more self-compassion,” Dolan said." (Adapted from the NYTimes)

This music video was composed, rehearsed, and performed by EL Education students during the covid19 crisis while in physical isolation. It was made in two weeks in order to celebrate Better World Day, a day on which EL Education students contribute to their communities. The students accomplished this while also doing distance learning and in some cases helping siblings and working at essential jobs. This could not have been possible without the families who supported their children’s creative contributions while quarantined. This collaborative effort to bring joy, give gratitude, and offer comfort during a time of crisis is an example of the EL Education community doing more than we think possible. Even when apart, we’re going to make the world better.
#BetterWorldDay #ELEducation 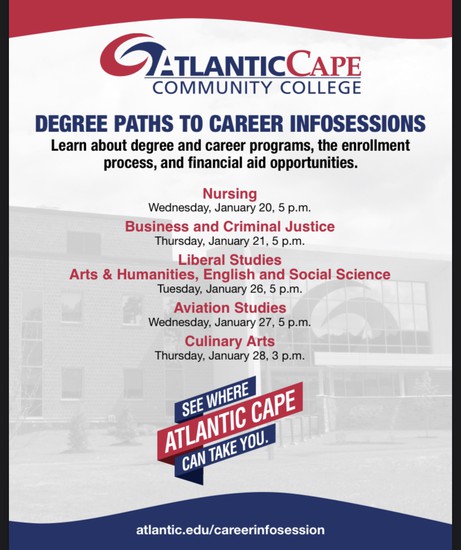 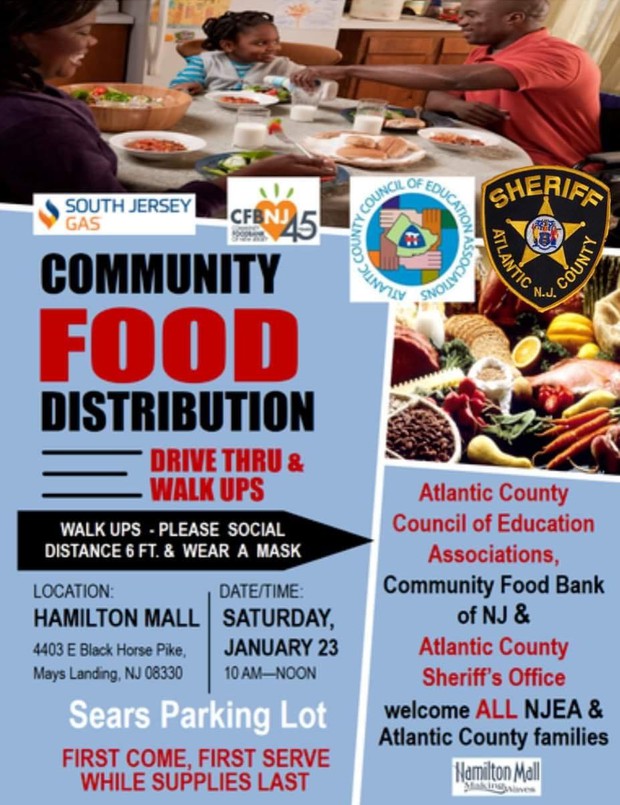 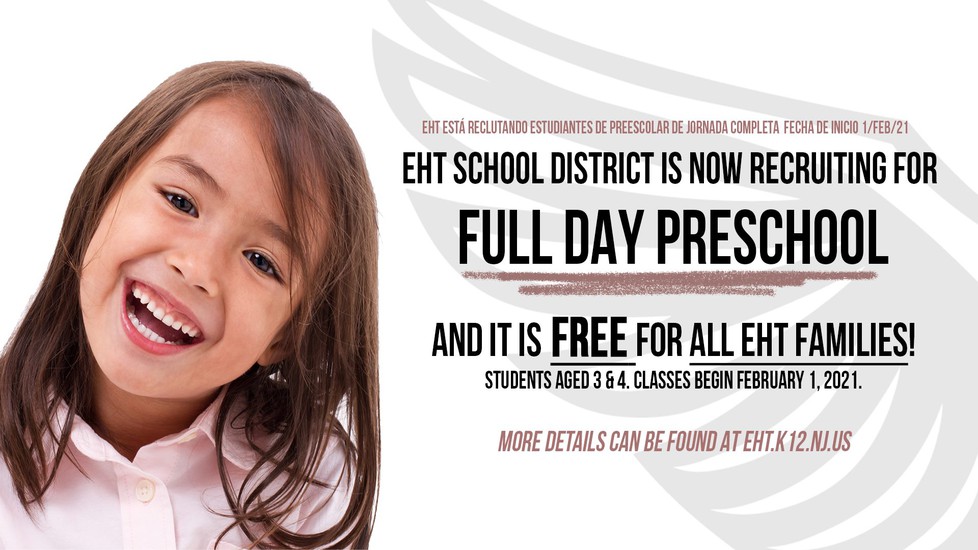 In an effort to support the free full day Preschool program we are reaching out to our entire school community to spread the word. Feel free to share the following information with your own family, friends, neighbors and on your own social media to help spread the word.

@EHTNJSchools is recruiting full day Preschool students! Full day Preschool will be free to all EHT residents. The anticipated start date will be February 1, 2021. https://www.eht.k12.nj.us/registration/register_your_child

pressofatlanticcity.com
View the The Current of Egg Harbor Township & Pleasantville for Thursday, December24, 2020

Eagle Academy in the News!

Click the link above to read an excellent article about you!
Pursuing Public Health: Diet & Nutrition with Tiffany Rios (Part I)

Click the video link above for some great nutrition advice! 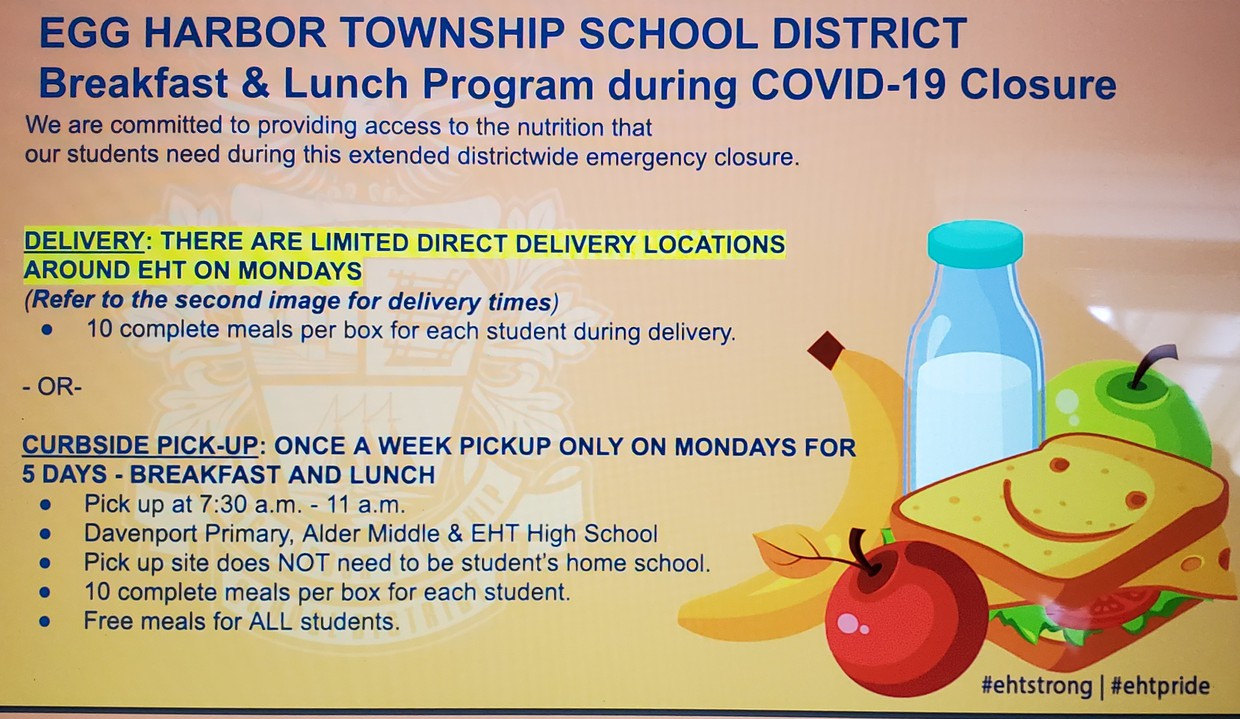 email: smithg@eht.k12.nj.us Please include your name in email. 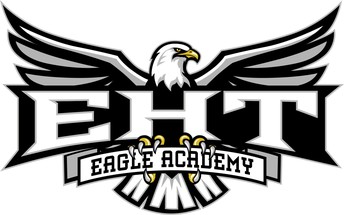 Eagle is using Smore newsletters to spread the word online.