DO We Need More or Less Gun Control

DO We Need More or Less Gun Control

He supports the right of all law following Americans to exercise their constitutionally protected right to own firearms and to use them for right and just purposes, including hunting, recreational shooting, self-defense, and the protection of family and property.

He does not believe that the United States needs extra laws that cut back the Second Amendment right to keep and bear arms.

I agree that we need to keep gun restrictions to a low, but he should make atomatic guns illegal.

The President believes there are two different classes of weapons. The legal side, which upholds Obama's beliefs that the Second Amendment should be interpreted on an individual basis. The use of guns among law falowing Americans is legal for hunting, recreational, and protection purposes. The non-legal side, where handgun violence is a major issue in America, background checks, permit processes should be strictly enforced to help prevent criminals from obtaining such harmful firearms. He believes ALL assault rifles and machine guns should be banned no matter what type of use.His stance is a medium interpretation of gun rights that is weighted towards the liberal side. Barack likes to refer to his stance on gun ownership as a "common-sense enforcement." The President wants to stop the rich tradition of hunting and sport, while eliminating loopholes, and enforcing background checks on all handgun purchases.
I some what agree with Obama.
Here is a talk show talking about guns.
Gun Rights: Right-Wing America's Dangerous Love Affair With Guns

I think these guns should be out lawed. 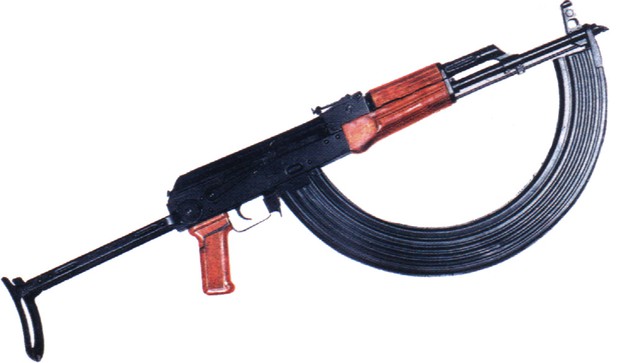 GUNS ARE USED NEARLY2.5 MILLION TIMES A YEAR FOR SELF DEFENSE! 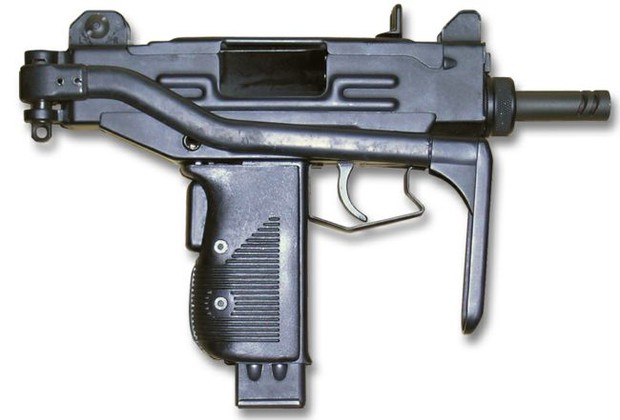 The guns showed are allowed in the us and should not be out lawed. 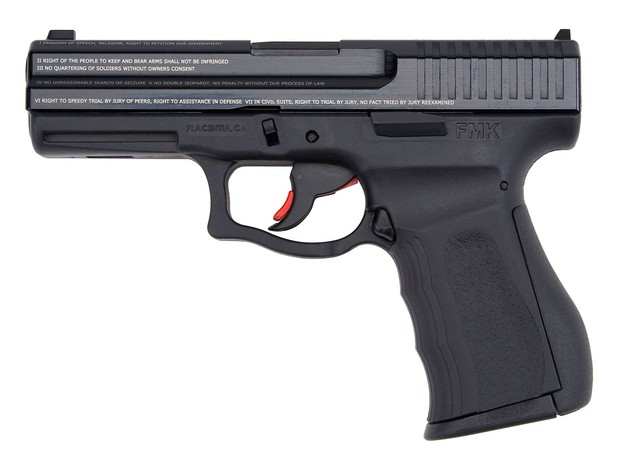 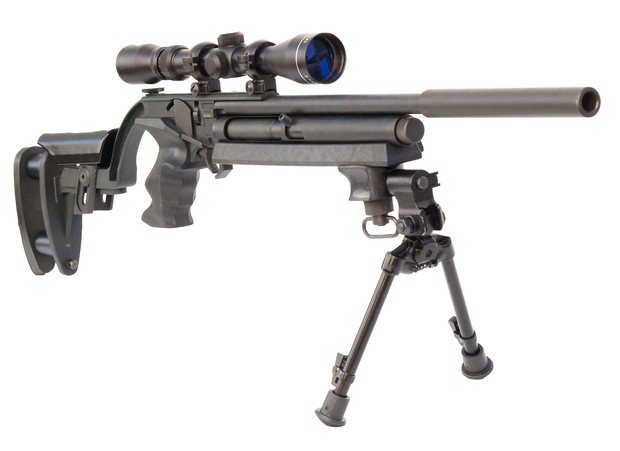 Thank you for seeing my project .