Tavon is using Smore newsletters to spread the word online.

Get email updates from Tavon:

The Life of Mining Drilling Frackin

The Life of Mining Drilling Frackin

Surface mining: The mining of rock/minerals close to earth's surface.

Open-Pit Mining: mining for rocks or minerals inside of a pit.

Effect on Environment: Exploding land leaving scars on the environment. Releasing radioactive element and dust into the air. And taking more rocks/minerals than needed. 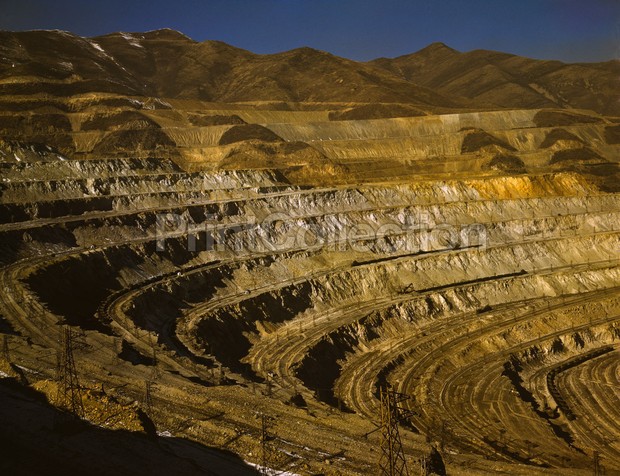 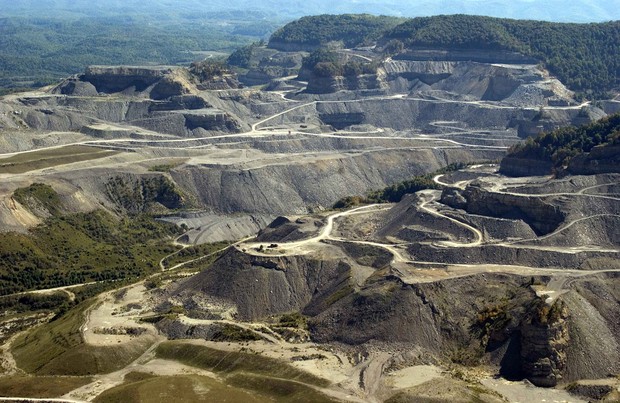 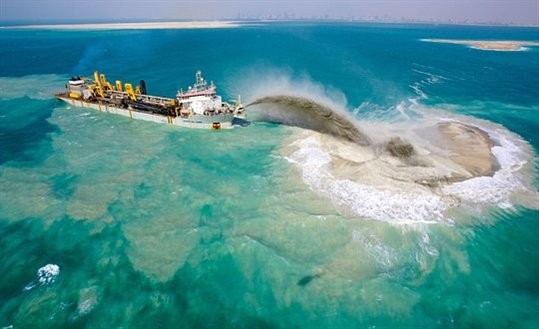 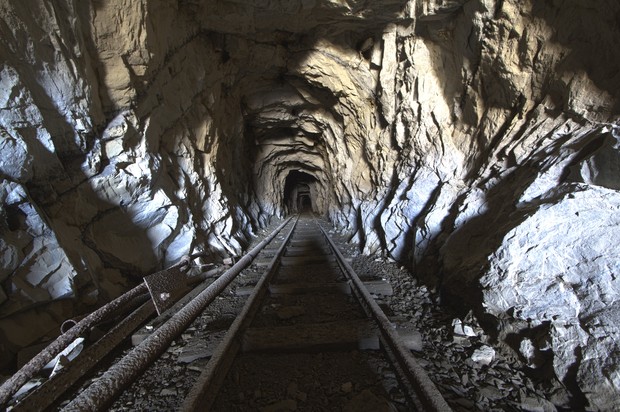 Land and ocean drilling are the same when it comes to drilling for the same resources such as oil rocks and minerals.

However More money has went to land drilling in the past because it was more efficient and bring in a good amount of oil. But now that there are more land drilling mines it has expanded ocean drilling.

Effects on Environment: The environment is affected because not only are we destroying land above the sea and below it, but we are drilling up almost all of the oil and we are about to run out. 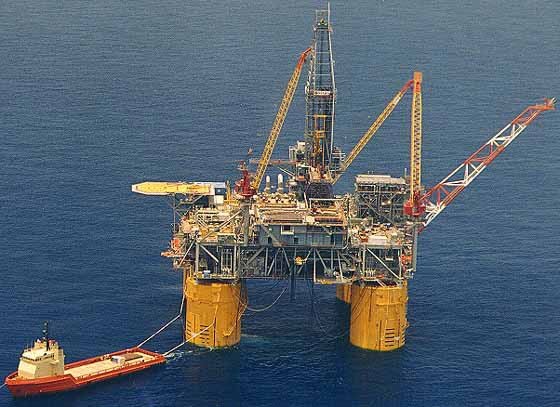 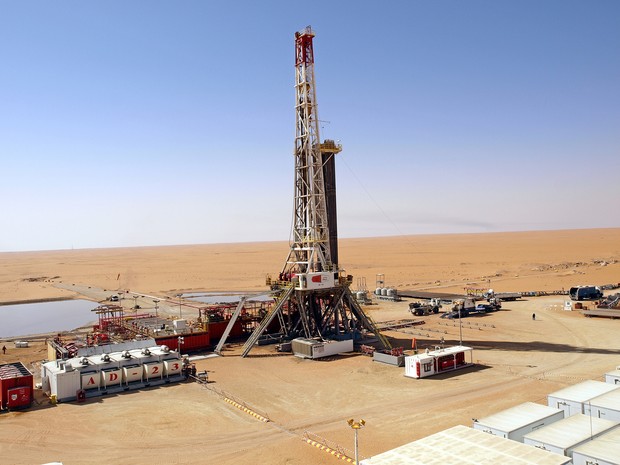 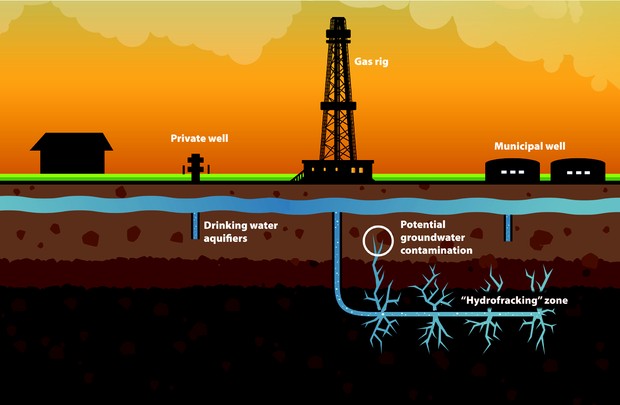 Tavon is using Smore newsletters to spread the word online.