Kennedy is using Smore newsletters to spread the word online.

Get email updates from Kennedy:

The swinging sixties began on January 1st,1960 to December 31st, 1969. During the sixties the Cold War was going on the whole decade!!! Originally though it lasted 45 years. Assassinations also occured like John F. Kennedys on November 2nd, 1963 and Martin Luther King Jr. On April 4th, 1968. Natural disasters also happens like the vadivia earthquake in 1960. Now onto the not so stressful stuff. Pop and rock music was very popular in the 60s one artist name Elvis Presley or the king of rock 'n' roll was very popular in the 60s along with the Beatles. some songs they wrote word was now or never never by Elvis Presley and twist and shout by the Beatles. fashion in the 60s was horrifying . It consisted of hippie like clothing, bright colors, mirror like clothing, many dresses and shorts 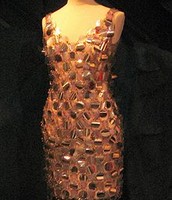 The sixties fashion for women

Description- a party dress that women wore to special events. This is important to my title becuz it shows 60s culture and what was worn most of the time.

Description- the beach boys (a 60s band)singing on stage

This is important to my topic because it shows music that was popular in the sixties (that's related to my topic). 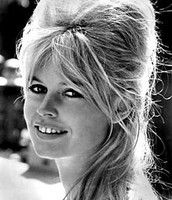 This photo is showing one popular hair doo called the beehive. You may have seen it before in movies.

Showed this because it is part of the swinging sixties style and trend.

Stuff about the 60'S

Kennedy is using Smore newsletters to spread the word online.