It's not too late to collect donations! Please get any additional money that you can tonight and turn it in tomorrow. The money is going directly to our school. :-) 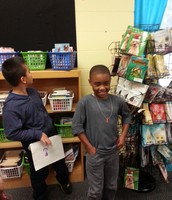 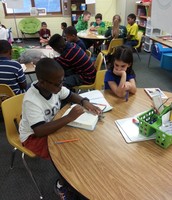 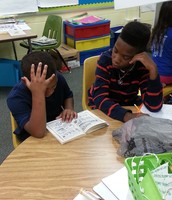 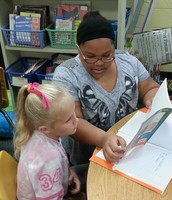 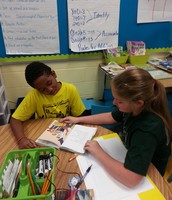 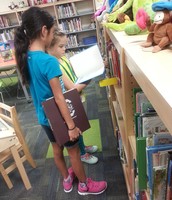 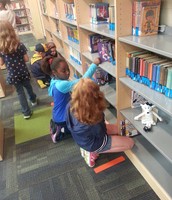 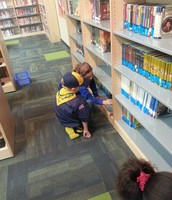 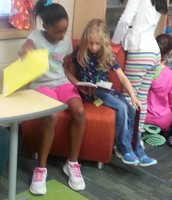 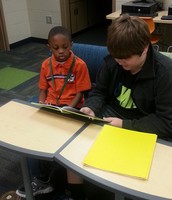 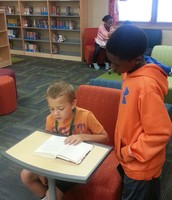 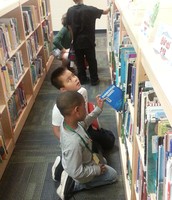 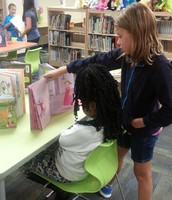 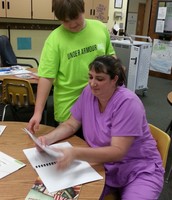 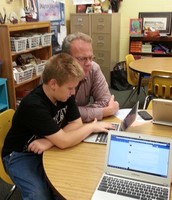 We have begun our Westward Expansion unit of study. The unit was introduced with song great western songs. :-) We have used these songs to support our knowledge as we learn about groups who traveled and settled in the west.

Also, we have spent time investigating informational text features through the use of our Time for Kids magazines. We have used the following questions to guide our thinking:

Our personal narratives will be published very soon! We look forward to sharing these pieces with you.

Do you know anybody named AVA J?.Well this is who she is.Ava loves county music especially,her favorite singer Luke Bryan.But she also likes hip hop and the song is one less problem.When ava get’s older she would like to be a nurse or a teacher.One place she would live is at myrtle beach science she was little.An go to Fatz with her four other siblins.Ava loves to watch her favorite sport softball,her favorite team is carolina.Now you know who Ava is. 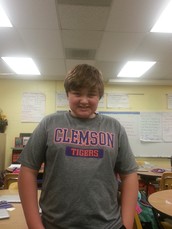 If you could meet anyone living now or in the past who would that be and why?What question would you ask him?

George Washington because he was our founding father, and after war he was badly wounded but he still took the job of being president.My question I would ask him is “Why would you still choose to be president after war?”

“What is your most extreme fear?”

In my video game theres a war between zombies and aliens so if that were real I would freak out!

“What do you think you will be doing in 20 years?”

I would be in charge of my friend’s business shop in Australia.

I really like rap,my favorite singer is Eminem,and my favorite song is “Survival”because in the song Eminem does rap really good.

“How many siblings do you have?”

I have two older sisters.

Australia because I’ve always wanted to see exotic animals and the experience would seem really fun.

“If you had 1 day that you could do absolutely anything you wanted,what would you do?”

I would become a millionare,buy a mansion,buy a couple more houses,and I would buy Dick’s Sporting Goods.

I would probably help people with cancer and people who have bad diseases and I would give them lots of money so they could have treatment.

“If you had 3 wishes what would they be?”

Lots of money so I could help people,the power to help anyone and anything like animals that are endangered and people with cancer,and I would want the power to build anything because it would be fun.

“What is your favorite sport?”

Lacrosse because it was the first sport I ever played and I really liked it.

Thank you all for reading my interview about Zach E! 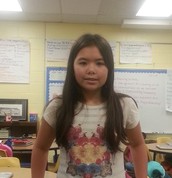 She describes herself as not liking bright colors and her most extreme fear is heights. Keep reading to find out more.

1.her favorite animal is a wolf

2.her favorite place to go and eat is bob evans because she grew up going there

3.when she grows up she would like to live in ohio

4.her favorite type of music is pop

5.she wants to help the homeless by giving them canned food and water

6.her favorite sport is tennis