deana is using Smore newsletters to spread the word online.

Get email updates from deana: 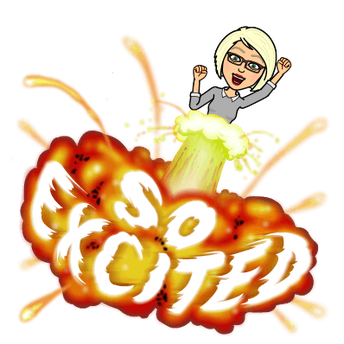 The Indianapolis Public Library and DCHS Library Media Center are happy to announce a new program to benefit the young readers of DCHS and Indianapolis. The Community Share program makes it possible for the public library and participating Marion County schools (like us!) to share e-books and e-audiobooks on a platform called Axis 360. We hope to reach and grow more readers together!

This video will give a brief overview of Axis 360, as well as how to use the platform on Android, iOS, or Kindle Fire devices.

From OverDrive and Libby to Axis 306

In order for INDYPL to begin sharing with the schools, they need to move e-books and e-audiobooks for kids and teens that are currently in their OverDrive/Libby collection, to Axis 360. This move happens today, September 17. We are so excited!

A few details from INDYPL: 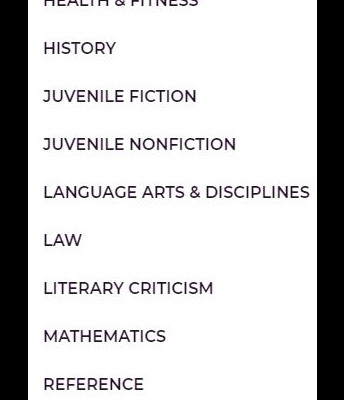 Browse ebooks and audio books by subject, or search for a specific title. 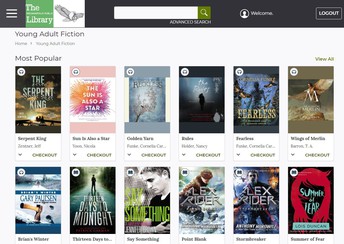 Our partnership with INDYPL provides great opportunity for collaboration and sharing. Our Axis 360 home page will display the DC MC logo as well as the INDYPL logo. Note the difference between ebooks and audio books by the small icon in the corner of each book. 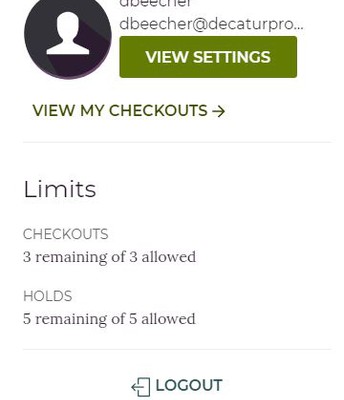 Manage your holds and checkouts in your settings. Remember, your library card is important!

How do we get started?

That's it! If you would like support in getting started, swing in the DC Media Center and we will work with you to get you started. We're always happy to help! 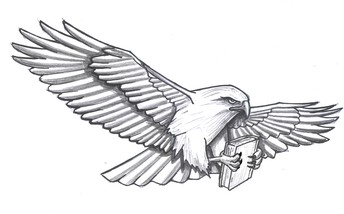 The Decatur Central High School media center strives to support the curriculum of the school, provide 21st century resources to all learners, and the skill development to use those resources.

The DCHS media center has a unique relationship with the Indianapolis Public Library (INDYPL). As a "Shared System Partner", DCHS students use their own INDYPL library card to borrow items not only from the DCHS media center but from any INDYPL branch. INDYPL also provides wonderful research tools for us, including online databases and eBooks. Free music and eMagazines are another added bonus.

Our goal is to motivate learners to be independent users of information, encourage critical thinking and problem solving, and to promote good digital citizenship.

deana is using Smore newsletters to spread the word online.

Follow deana beecher
Contact deana beecher
Embed code is for website/blog and not email. To embed your newsletter in a Mass Notification System, click HERE to see how or reach out to support@smore.com
close