chelsea is using Smore newsletters to spread the word online.

Get email updates from chelsea:

-Helped found the NAACP which helped end discrimination against blacks

-Editor of the The Crisis

-At the time, he saw African Americans as equal to everyone. They deserved to be treated right and with respect. 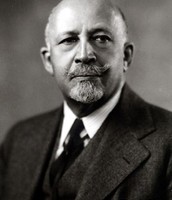 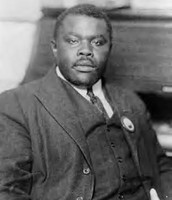 -He believed Blacks should stand by themselves without White interference

-Him and DuBois disagreed, had different ideas and views

-Ended up in prison

Art & Music Of The Renaissance

This writer was a socialist who spoke what he needed to through books and poems. One of collections of short stories was "The Ways of White Folks". This started out as irony but turned into sarcasm about how things were going on in america at the time. He was very important because his work told a message and connected to others on a personal level.

This artist focuses on the feel of the music that gave his art work life. His art was very important because despite all of the hatred and struggle, Douglas didnt let that effect his happiness nor how he portrayed the good at the time. 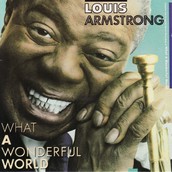 One of the greatest musicians of not only this time period but in all of history, Louis Armstrong had a huge impact on the 1920's. One of his works, What A Wonderful World, is about how he saw the world and its pure beauty outside of all the violence. The song importance is significant because it helped people see the brighter side of things.

chelsea is using Smore newsletters to spread the word online.