Get email updates from hayden: 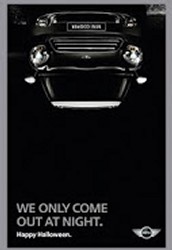 playstation are responsible for this built environment advertisement. Psp is targeted towards people who play games,Mostly it would aim to sell to young males. This billboard is on the side of the road,Which means people in cars are also targeted. It is placed in a city setting;therefore it is also aimed at city people. 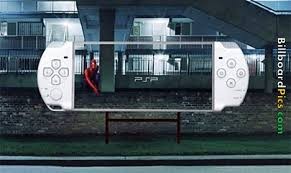