Ashim is using Smore newsletters to spread the word online.

Get email updates from Ashim:

How has it Changed the World?

How has it Changed the World?

Globalization is a way large financial and investment markets to work world wide, mainly for deregulation and better communication. Globalization can be separated into four main categories. Economic, Technological, Environmental and Cultural. 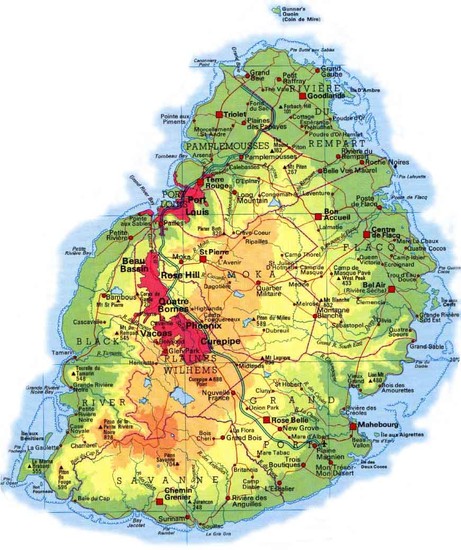 The beauty of this country attracts many tourists. With its natural recourses such as the ocean surrounding the island. With high elevation and the mountains in the middle people can go hiking and do other physical activities. I assume that people will live near the edge where the ocean is located, so they can enjoy the view and sea food. 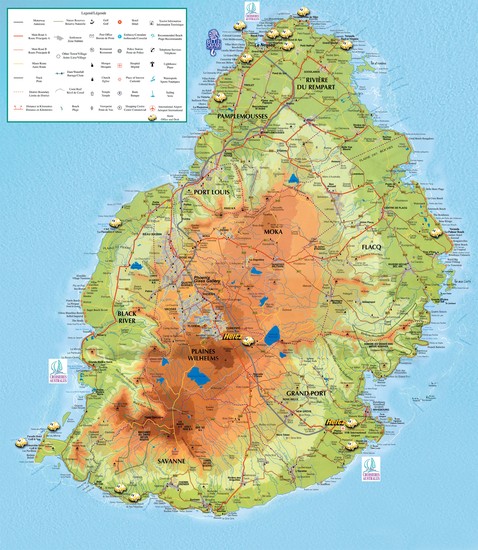 Problem: There are many new factories that are being built. These factories sell the manufactured items to first world countries such as the US . They also release smoke making the air polluted. The same air that the animals and people breathe.

Solution: There are many ways to solve these problems. One of the biggest issues in Mauritius is animal extinction. According to UN reports, Mauritius ranked third in the world on the list of countries with the most endangered species. With the factories it will only make matters worse. IF they made the factories more eco-friendly or even make less factories, it would make a big difference in the environment. 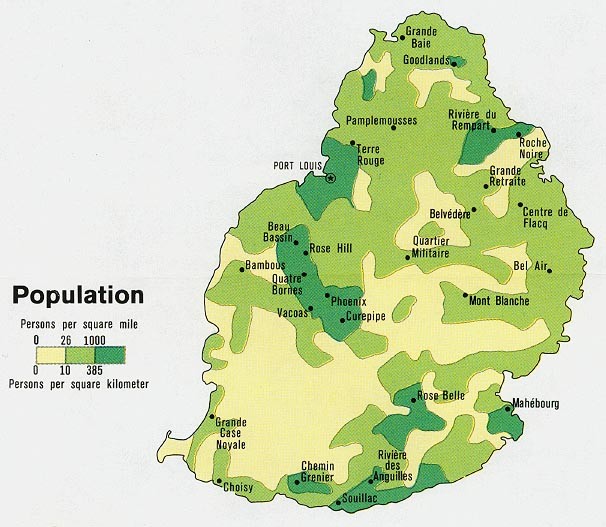 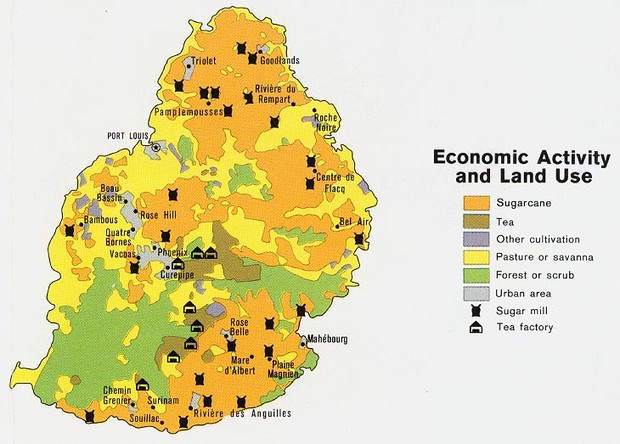 Problem: The amount of natural resources that they are using and selling for is too little. Just because it is only found in Mauritius and some other countries it is more valuable.

Solution: There should be a higher price on the items they sell such as sugarcane. You can only find sugar cane in some countries. Another more common fruit that is transported to the US from Mauritius is bananas. Found Locally in almost every food market, low priced, but not grown in the US. If they were to make the market price higher for these things they could have a better economy and could keep up with Globalization.

Problem: All the goods that have been exported from the US have effected countries like Mauritius and their culture. People eat from MC Donald and wear name brand shirts like Nike or Adidas instead of wearing their cultural clothes. They try to be what the rest of the world is being.

Solution: The people should wear what ever they like to wear and eat what ever they like to eat and not try to be like everyone else. They should not eat MC Donald because people in the US is eating it. They can eat noodles or rice or pizza or a sandwich. If they start to do what the rest of world is doing then they will loose their uniqueness 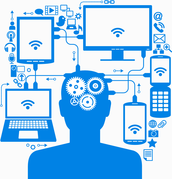 Problem: Since Mauritius is a third world country it is having trouble keeping up with the world's technology.

Solution: If the market prices were higher with their products then they would have a better economy making them become a better country and their technology will rise as well. It will also make the country more competitive and increase business and take them

b) I believe that people of Mauritius will most likely live near the edges of the island because of the resources such as crops, food and the ocean.

c) My product that I chose was a hat made 100% of cotton. The cotton that is picked by the farmers get sent to the factories. In the factory, the workers make the product and put it inside a box. This gets sent to the AML or the SSR International airport and transports to the US. After unveiling the box it is sent to a local brand name store. My aunt went into that store and purchased the hat and gave to me as a birthday present.

B) Globalization is taking over the world and it has its ups and downs. Globalization makes the rich richer and the poor even more poor. One of the most underrated topics is the hard labor the workers put into this. They spent all day in a tight little spot and work in inhumane conditions. With this their performance quality becomes lower and the products become more fragile and produce cheap goods. There are also goods things about it. With Globalization growing the chances of getting a job is easier for the unemployment. It keeps countries out of poverty. There will also be better relationships with two countries unknown of each other. Now there is a worldwide market for companies and consumers to access products from different countries.

C) Globalization affects me in many ways. If I were to save up for a car or college then since the Globalization rate is increasing there are more job openings. If the market went down i can't purchase any technology and such computers and smartphones that I use daily, or the value will increase which will affect me. It will affect my life which and change the way I have been living.

Ashim is using Smore newsletters to spread the word online.