Nemesis - "Social Skum" Social problems have been silentley lurking across the United States ready to cause a disaster.

Sidekick! - Upton Sinclair. He helped increase sabitation amongst food in the united states. His novel "The Jungle" helped show the public how awful meet packing conditions were. He also contributed to the Pure Food amd Drug Act.

Defeats - Helped suspend the coal mine. Set us a fact finding commission. He also forced the great railroad combination in the North West to break apart. He was a regulater instead of a dissolver. He helped reduce big businesses like Rockefellers and support the economy. Began building of the Panama canal in 1903. Adoption of the Drago Doctrine preventing the use of force in collecting foreign debts.

"Lessons in Manliness: Theodore Roosevelt On Living The Strenuous Life." The Art of 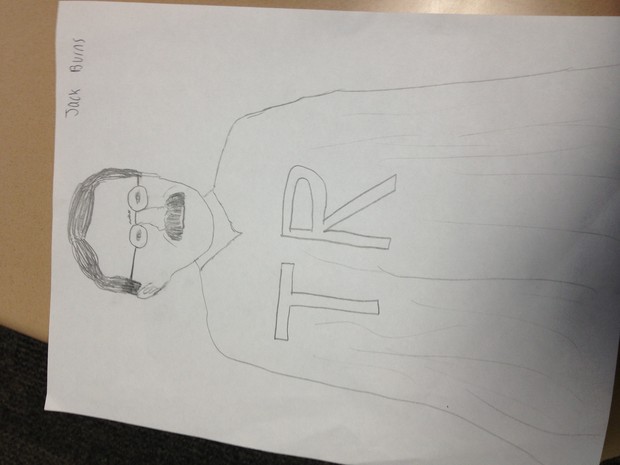