Setting- The setting of the story is in the residential treatment facility called Sea Pines. The residence call it Sick Minds as a nickname for the place. The main places in the story are the bathroom, the cafeteria, the office, and group sessions room.

"My mind is a video on fast forward. A video with no soundtrack." 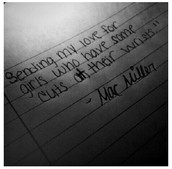 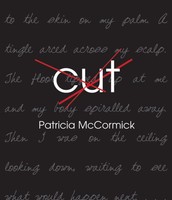 Looking into the thoughts and actions of a 15 year old girl as she struggles with cutting and coming to realize she wants to get help.