By: Claire, Ethan, Olivia, and Amanda

By: Claire, Ethan, Olivia, and Amanda

How can we protect endangered ocean animals?

We think that we should stop littering, polluting, oil drilling, and hunting in our ocean.

Books: Endangered Ocean Animals, The Environment, and Destroying the Ocean 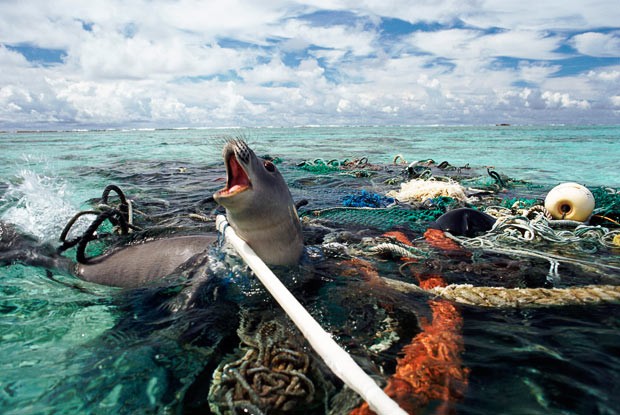 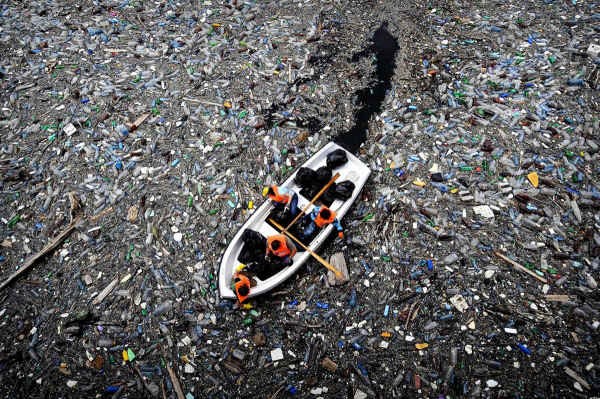 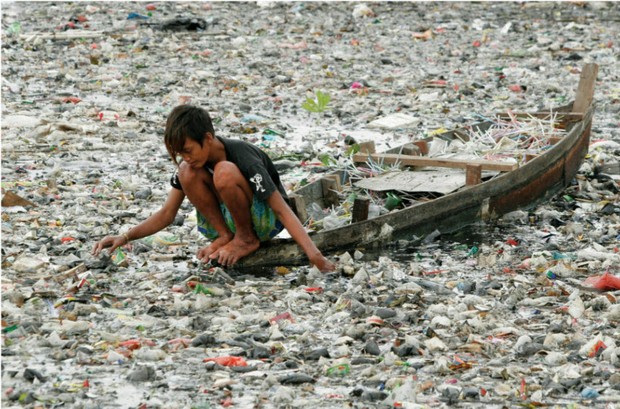 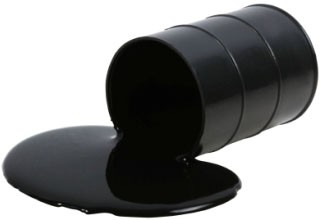 Oil Spills in the Ocean and Oil Pollution
Thank you for listening! 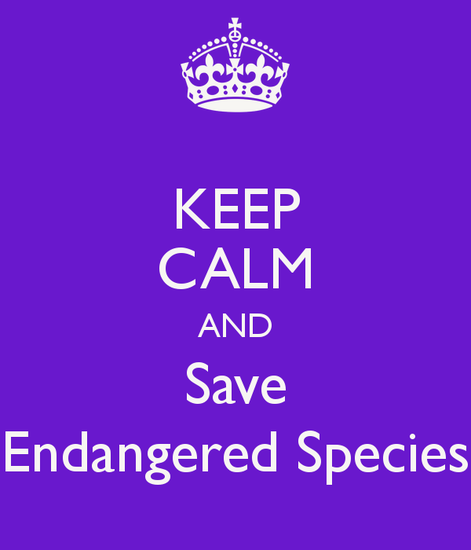