Get email updates from Matias: 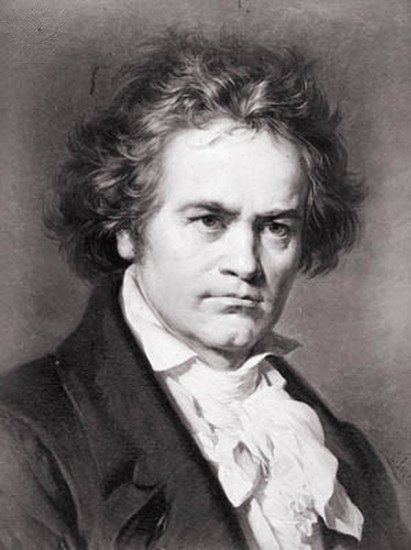 Beethoven had a miserable childhood. He was one of seven children, only three of whom survived to adulthood. While his mother (Maria) was a gentle, sweet, and loving person, his father was a demanding and hard-drinking father. His father had no true talent, but he gave music lessons to the children of the nobility. From when Ludwig was a small boy, turning the iron handle of window shutters to hear the musical voice, the child had been astonished by music. His father saw the child's ability and nurtured it, probably because he saw it as a source of income. 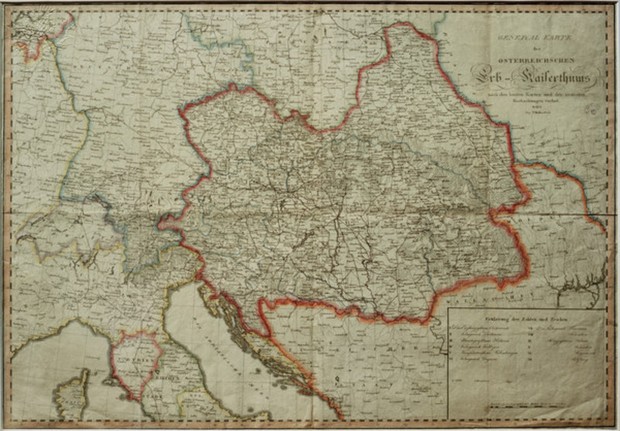 In 1787, when he was 17, Beethoven made his first trip to Vienna, the city that would become his home. There, he was quickly immersed in the life of Europe's cultural capital, even playing the piano for Mozart. Beethoven's stay was cut short by a series of family tragedies. After his father's death in 1792, he returned to Vienna for good. The serious boy had grown into a man with his father's temper but was kind and generous at times.
Symphony No. 9 ~ Beethoven

Beethoven wrote a total of 9 symphonies this being his last one. Even though he started to lose his sense of hearing during the first he never stopped composing and some might even say that his last symphony was the best. In it's grandeur, elemental power, cosmic scope and affirmation of the universal human spirit, the Ninth seemed to embrace the whole world. Among its special features is the use of chorus and vocal soloists to deliver a textual message, not just a musical one. This had never been done in a symphony. Beethoven borrowed and adapted some stanzas from "Ode to Joy" by the German poet and dramatist Friedrich Schiller (1759-1805).

Even though Beethoven had a miserable childhood with his hard-drinking, demanding father he still managed to become an exceptional composer with lots of success. But that's not all that Beethoven was able to conquer, while writing his 1st symphony he started to lose his sense of hearing, the most important one for a composer! He was still able to feel the vibrations of the music and composed 8 more great symphonies which all gained world recognition! From nothing to one of the world best composer, Ludwig Van Beethoven.