In Asia there was an earthquake that released about enough energy to power the United States for six months, and a tsunami that had waves up to 30 meters(100 feet)high together they killed nearly 250,000 people. 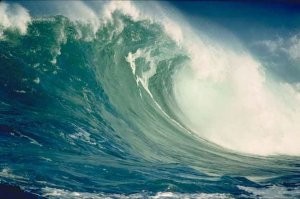 the mars rover "spirit" lands on mars on January 3rd and "opportunity"(below)January 25th. spirit died in 2010 but"opportunity" is still up there. 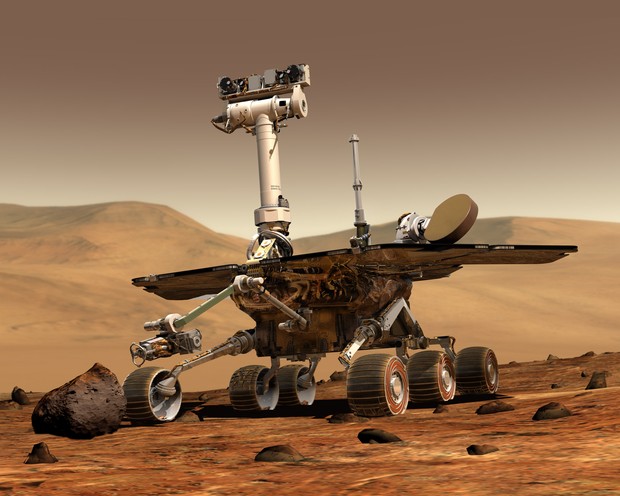 Massachusetts is the first state to legalize same sex marriage in the U.S.A. The U.S.A. was the sixth nation in the world to do this.

The top books were The Davinci Code,Angels and Demons and The South Beach Diet. 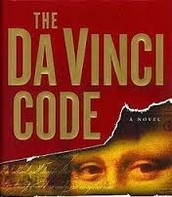 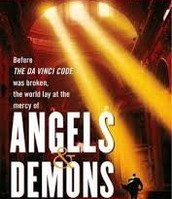 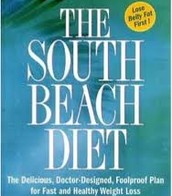 the top songs were Yeah! and Burn by Usher 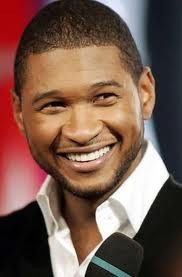 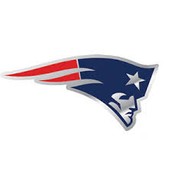 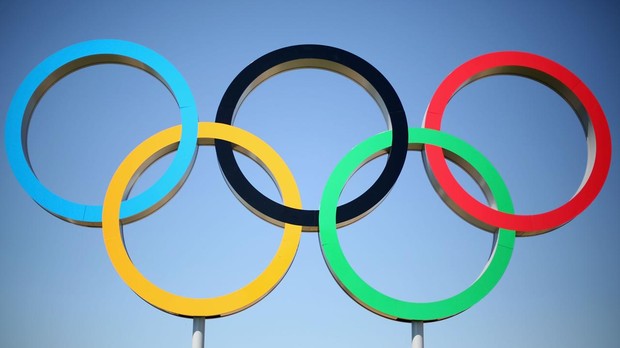