What is it? Nativism is the policy of protecting the interests of native inhabitants against immigrants.

Limited immigration was strictly implied in the past few years.

The National Origins Act of 1924 as of the past two years has been allowing a strict limit of 150,000 immigrants into the United States.

The Immigration Act of 1924, still affecting us this year, also limited the amount of immigrants allowed to come to the United States. Those that we let in with this act were Americanized making up only 2% of our nation's population. Although we completely disregarded any immigrants from Asia.

The Emergency Quota Law of 1921 placed a quota, or an amount, on the amount of immigrants allowed from a certain country. This law however did not affect government officials and their families, tourists, or temporary workers.

The emergence of the Ku Klux Klan was also a result of nativism. They have claimed to control 24 of the 48 state legislatures. They held parades and rallies to rail against immigrants, Catholics, Jews, blacks and organized labor. Their peak in this time period had exceeded 4 million people in the United States alone. Their rage was built upon the assimilation of immigrants into the U.S. 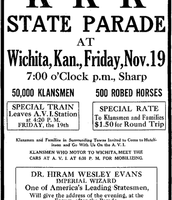 DID YOU HEAR? Latest on Politics

America's present need is not heroics but healing; not nostrums but normalcy; not revolution but restoration;... not surgery but serenity. -Harding

The 29th president of the United States, Warren G Harding, won the election due to his promise of bringing our nation back to "normalcy" after World War I. Less than three years into his term, Harding died of a heart attack which later lead to the reveal of his corruption in office. Harding favored limited immigration, in favor of nativism, and pro-business policies. 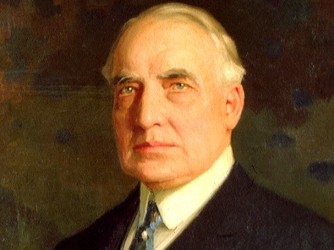 The biggest governmental scandal of our time. The Teapot Dome is a geological feature in Wyoming. Due to Warren G Harding in office, this was the most dramatic corruption. However a few years ago, 1924, President Coolidge created a Federal Oil Conservation Board in order to stop private oil production and have it maintain in loser ties with the government. 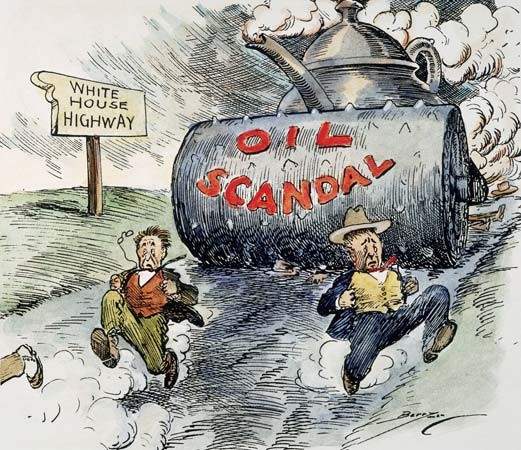 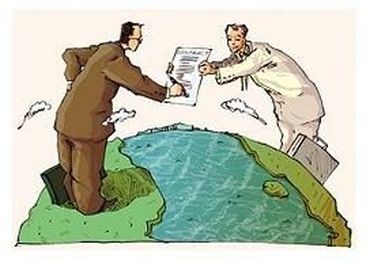 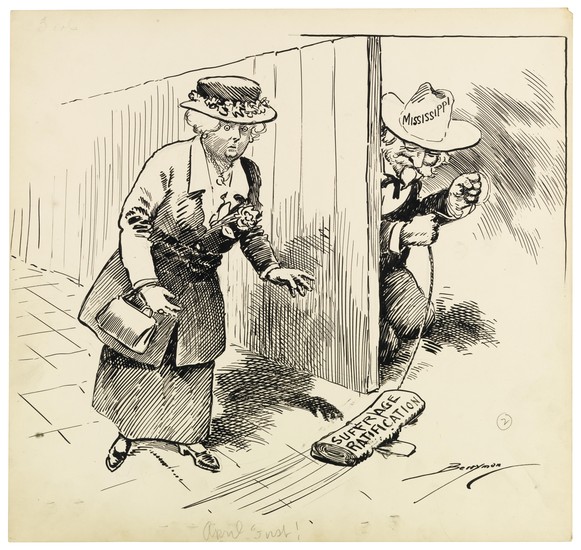 Women's suffrage is the main topic highlighted within this political cartoon. There is a woman who is bending down to pick up a newspaper labeled "SUFFRAGE RATIFICATION," but there is a man hiding behind the wall wearing a hat labeled "MISSISSIPPI" with a string attached to the paper, as if he's going to pull the paper away as soon as the woman tries to grab it. The Cartoon is titled April First in reference to April Fools Day. The connection between the man and the woman to society is that despite the 1920 ratification of the Nineteenth Amendment, Mississippi has not approved the Amendment.

DID YOU HEAR? Latest on Court Cases

The red Soviet flag had followers called "Reds" for their allegiance to this flag. The Red Scare has led to a range of actions that had a profound and enduring effect on U.S. government and society.The scare associated with this flag was turning essentially conservative. 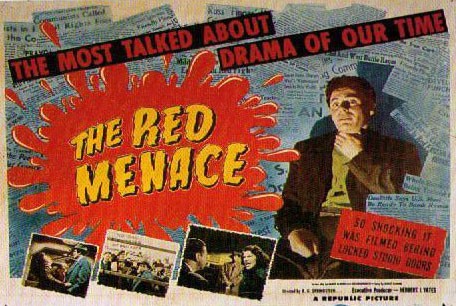 The United States Department of Justice conducted these raids in 1920 in order to attempt to arrest foreign communists who were essentially deported. These raids lead to the climax of the Red Scare, fueled by social unrest. Palmer felt that American civil liberties were less important than rooting out potential wrongdoers. 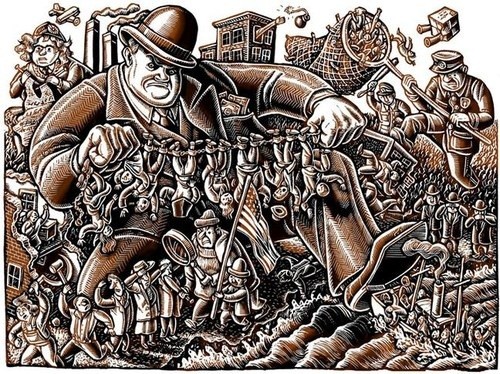 These Italian-born anarchists were convicted of murdering a guard and a shopkeeper during their armed robbery of the Slater and Morrill Shoe Company on April 15th in 1920. They were later executed. Before their execution, they got away with $15,000. Their arrest was unlawful and made its way around the globe. Much of their evidence was destroyed along the way to the arrest and there was no clear evidence that they stole the money anyways. 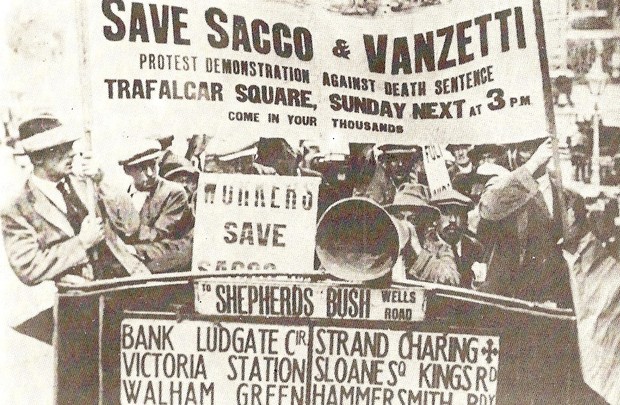 The Supreme Court was debating on setting a limit on states that could limit their people's freedom of speech, breaking the First Amendment. Charles Schenck, a profound socialist, believed that the war was fueled on capitalist greed and sent out thousands of flyers to recently drafted servicemen. He was charged with disregarding the recent Espionage Act. Claiming that the First Amendment is in play, but it is not limitless. He was put in jail for six months, allowing the Supreme Court to assess free speech challenges made to the states in later years. 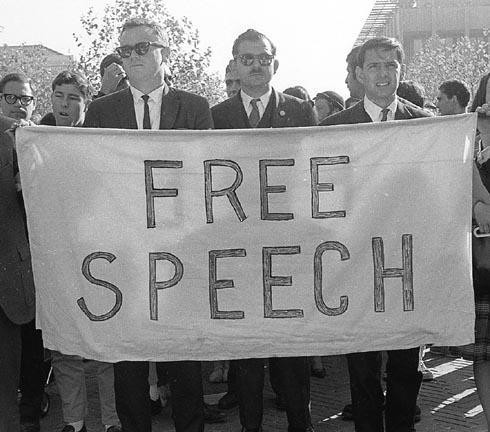 ARE YOU A FAN? Latest on Innovations, Innovators, and Culture

Henry Ford, founder of Ford Motor Company, released the Ford Model A last year. Its sporty, attractive, well-built, and smooth-running nature has led it to become one of the most publicized and best-selling cars in America. Since the Model A is such an advancement from the original Ford Model T, the company went back to the beginning of the alphabet for its name—Model A. 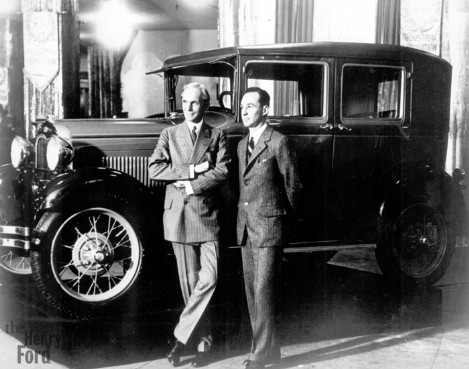 During this decade, ladies in particular have modeled themselves after movie stars with short bobbed or shingled hair, straight loose knee-length dresses, silk or rayon stockings with garters, heavy makeup, and long beaded necklaces. While this style represented a glamorous new age, many negative traits were promoted such as smoking, bad language, immorality, and selfishness. However, the specifications of last year's Miss 1928 as portrayed in the “Junior League Magazine,” has been successful in encouraging ladies to switch to a life of poise, soft-toned and correct speech, soberly dressed, and without closely cropped hair. 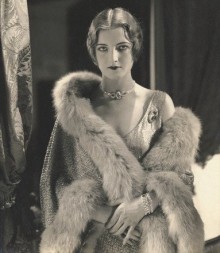 As many of you know, the funky rhythm of Jazz is unique to the African American culture. For the first time in history, the culture of a minority has become the desire of the majority. Jazz originated in New Orleans, but quickly has become popular in Chicago after New Orlean musicians moved north due to the closing of many New Orleans clubs. New York has also contributed to the success of Jazz music, as it is the center of the music publishing business and where the first piano style was incorporated into jazz. Artists like King Oliver, Louis Armstrong, Kid Ory, and Duke Ellington have effectively established a name for themselves and have ensured the continuation of their craft for decades to come. 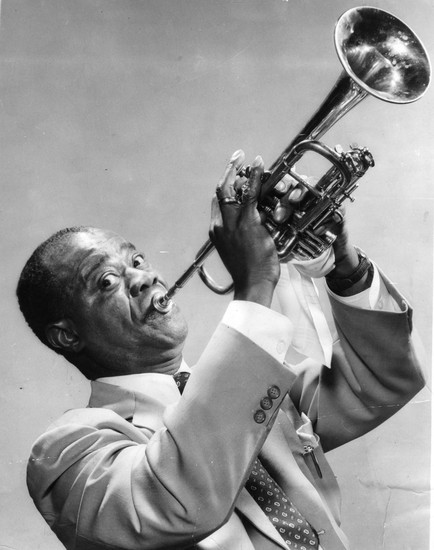 DID YOU HEAR? Scopes Monkey Trial

Latest information has been released regarding the 1925 Scopes Monkey Trial. John Thomas Scopes who was a teacher in Dayton, Tennessee, was charged for violating Tennessee's Butler Act, which prohibited the teaching of evolution in Tennessee schools, in May of 1925. A group of businessmen asked if Scopes would be willing to be indicted for teaching evolution, with the belief that a sensational trial would put Dayton "on the map." Scopes agreed, even though we now know that Scopes NEVER actually taught Darwin's theory of evolution. Scopes had Clarence Darrow, America's top criminal lawyer, defend him, while the famous politician and anti-evolutionist, William Jennings Bryan, volunteered to assist the prosecution. The trial began on July 10, 1925 and concluded in conviction on the 21st. Now knowing years later that the trial was a setup, do you believe the trail should be reopen? 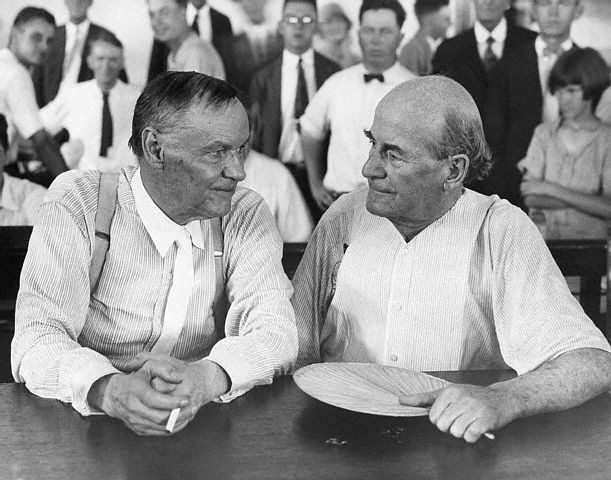 LETTER TO THE EDITOR

I’m writing to express my concern about the October Stock Market crash. Although the crash itself lasted only 4 days, the effects are only getting worse.

I was a factory worker up until I lost my job last week. My brother and his wife moved into our house last month after he was also let go from his job. As a father and a husband, each day that goes by my family is another step closer to losing our house. Many other families are in the same situation we are. We don’t know how long we can keep paying for food because once the money's gone, there’s no way to make more.

Our church has created a shelter for homeless and are asking for food donations, but space is almost already full and the income from tithes is lowering. While teachers are trying to cut costs as much as possible, rumors are going around that schools will begin closing due to lack of money. Parents are worried.

I urge your readers to donate what they can and to contact the government for the creation of relief programs to help ensure families will have a place to sleep and food to eat despite being broke.