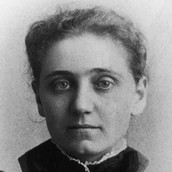 Who were the progressives?

Progressives lived mainly in the cities, were college educated, and believed that government could be a tool for change. Social reformers , like Jane Addams, and journalists, like Jacob Riis and Ida Tarbel, were powerful voices for progressivism.

What were their motives

(all of which were against trusts). Progressive reformers wanted to put an end to trusts and monopolies. The motives of these men were to even out the wealth of the country. 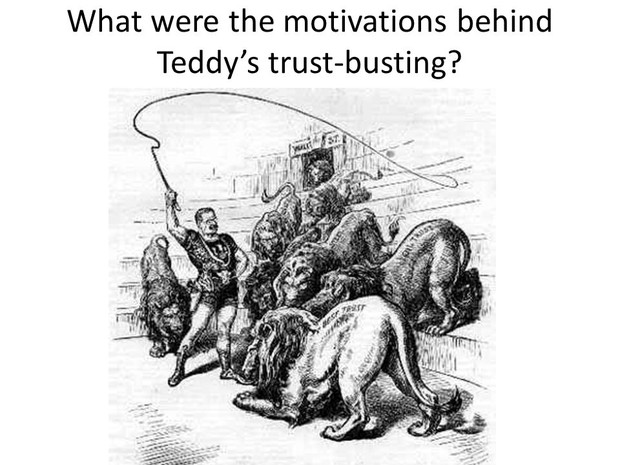 STATE/LOCAL: Began at the local or city level because it was easier to implement than at the vast state or national level. Urban corruption from political machines was a major focus, resulting in the reorganization of local government using the commissioner-and city-manager-styles of management.

FEDERAL: All helped get reforms passed in their respective states. In addition, reforms first proposed by the Populist Party were enacted in order to make state governments more responsive to the needs of the people. 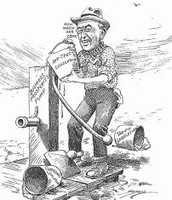 Most Important Reform in the era

Civil Right is the most important in the era to me because. Jim Crow Laws (racial segregation laws) were a way of life, thanks to the Supreme Court's ruling in Plessy v. Ferguson, the 1896 'separate but equal' ruling, which allowed segregation to flourish.

Can you imagine not being able to vote even though a constitutional amendment said you could? African Americans were disenfranchised (which means excluded) through voting restrictions. One of the Progressive political reforms of the era was direct primary elections. However, in the South, the primaries were limited to white-only participation, excluding African Americans and driving them out of politics.

TRUST-BUSTING: Leading the charge against the trusts was Theodore 'Teddy' Roosevelt, president from 1901 to 1909. Roosevelt was not against all trusts, just those he considered bad. 'We do not wish to destroy the corporations,' he said, 'but we do wish to make them… serve the public good.' Federal regulation of business proved difficult, however, because the language of previous antitrust law was vague and existing laws were not adequately enforced. 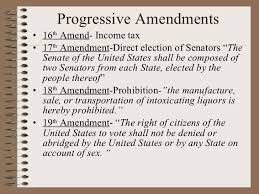