kayle is using Smore newsletters to spread the word online.

Get email updates from kayle: 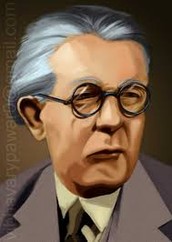 His theorie was that adults thought differently the children did.

He published lots of books about children intelligence.

Identified the stages of mental development,called Schema, and established the fields of cognitive theory and developmental psychology.

Received the Erasmus Prize in 1972

Received the Balzan Prize in 1978

Graduated from The University of Neuchâtel (France school)

He was the first psychologist to make a systematic study of cognitive development. His contributions include a theory of child development, detailed observational studies of children, and a series of simple but ingenious tests to reveal different cognitive abilities.

Some of Jean Piaget books 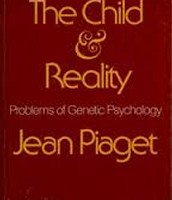 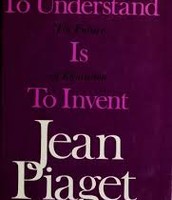 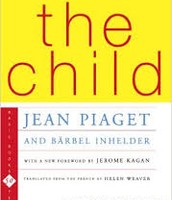 kayle is using Smore newsletters to spread the word online.