An award for outstanding African American authors and illustrators of books for children and young adults that demonstrate an appreciation of African American culture and universal human values. 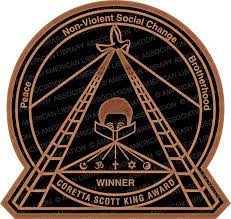 Other Awards for Multicultural Children's Books

Links to outstanding books that include all

The Coretta Scott King Awards include books for children from preschool to 8th grade, and with a wide range of subjects, including biography, history, science, music, sports, poetry, and general fiction. Kids can find something to interest even the most reluctant reader. 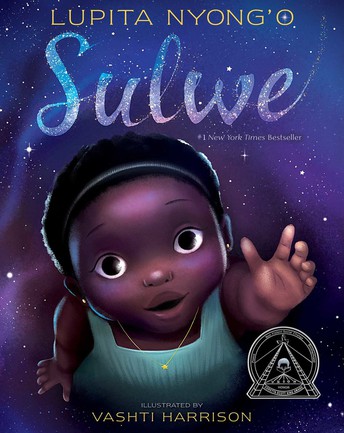 Sulwe doesn't like that her skin is darker than anyone in her family or at school, and just wants to be lighter. But a magical night-time journey, and her mother's love, convinces her that beauty is found everywhere and in everyone.

Interview with Lupita Nyong'o - from NPR, on writing the story 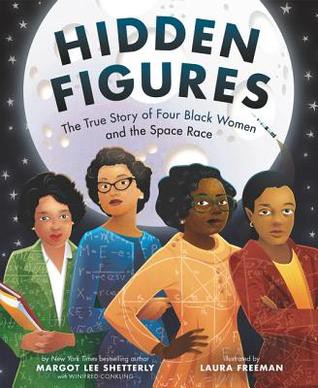 Hidden Figures: The True Story of Four Black Women and the Space Race

Before the PC or Apple, people were computers, and these women were some of the best. The story of four women who helped airplanes fly and astronauts go to the moon, through math, engineering, and strength of purpose.

Interview with the Author - from Harper Academic Calling

The True Story - from Smithsonian Magazine 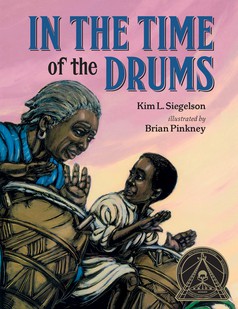 In the Time of the Drums

A story about the importance of family, music, and holding on to a people's history. This story comes from the oral history of the Gullah people of South Carolina, told through young Mentu and his grandmother Twi. It is a personal story of the struggle to hold on to tradition during enslavement.

Hear African drum music - from the Smithsonian and Allmusic

Folkways Lesson Plans - from the Smithsonian

Interview with Brian Pinkney - from Kojo with Kids, NPR 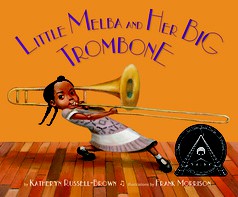 Little Melba and Her Big Trombone

When she started playing the trombone at 7, Melba had to lean her head to the side to make her arm long enough to move the slide. That didn't stop her from becoming one of the best jazz musicians of the 20th century. The illustrations of Melba becoming a leading musician will make anyone want to know her.

Creating the Illustrations - from Lee & Low Books, with Frank Morrison

All About Jazz - from Jazz In America, including lesson plans and resources 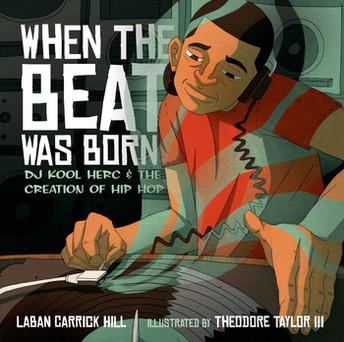 Wehn the Beat Was Born: DJ Kool Herc and the Creation of Hip Hop

The amazing story of the man who inspired hip hop because he loved music, movement, and parties. This book tells the story of how Clive Campbell became DJ Kool Herc, from his beginnings in Jamaica to his start in New York City. Guaranteed to appeal to anyone who dreams of being a music superstar.

Write Your Own Rhymes - use Flocabulary beats to create rhymes

Interview with DJ Kool Herc - from NPR and Fresh Air

The Invention of Hip Hop - from the Lemelson Center 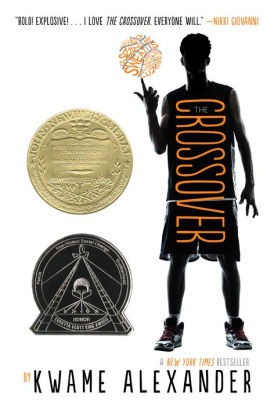 Josh and Jordan Bell are twins who have spent their childhood doing everything together - classes, chores, and learning basketball from their father, former professional player Chuck 'Da' Man' Bell. This book begins their journey into being adults, both moving apart because of a new girlfriend, and because of family tragedy, all through a story told in verse.

Word Building and Vocabulary - from Reading is Fundamental

Poetry for Children - guide to creating poetry using The Crossover 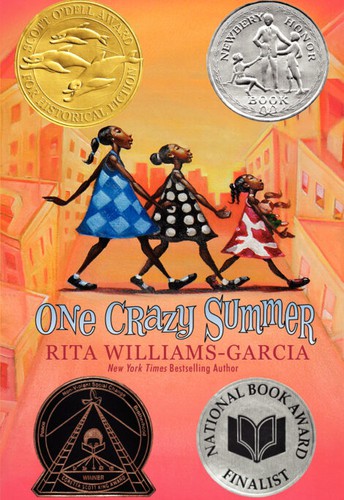 It's a good thing 11 year old Delphine had low expectations about visiting her estranged mother all the way across the country. With her sisters Vonetta and Fern, Delphine spends the month getting most of the sisters' meals, spending the day at the Black Panthers' community center attending the kids' program, and experiencing the summer of 1968 in Oakland, CA. And in the end, beginning the journey to understanding the cost of hard choices.

A Discussion Guide - from Be a Learning Hero

All Power to the People - from the Smithsonian 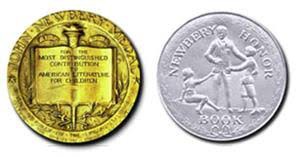 Both The Crossover and One Crazy Summer have something else in common - they also earned a Newbery Award. 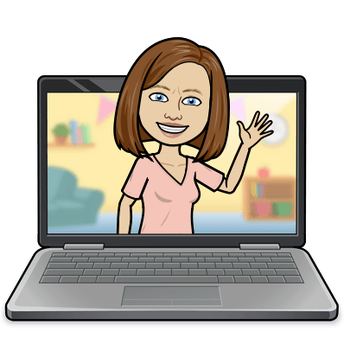 A newsletter for librarians, teachers, parents, and readers!
jyroberts.info/

Follow Joanna Roberts
Contact Joanna Roberts
Embed code is for website/blog and not email. To embed your newsletter in a Mass Notification System, click HERE to see how or reach out to support@smore.com
close