Get email updates from Fiona:

Seasons in New Zealand are opposite to ours. So their summer is December, January, and February; Fall is March, April, and May; Winter is June, July, and August; Spring is September, October, and November. It is best to travel in the summer if you like to hike, and that is when most of the plants and animals are out. I will send you in December, so you can see the beautiful landscaping of New Zealand. 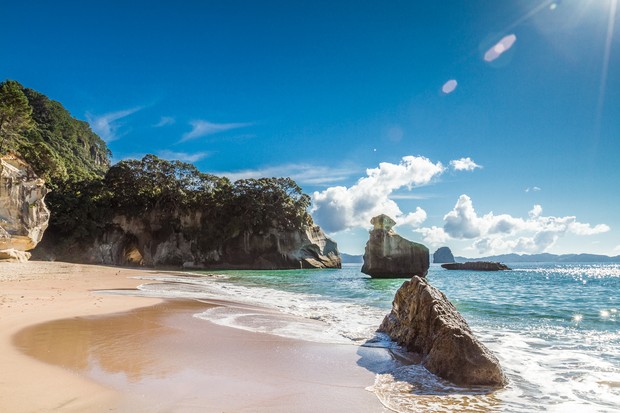 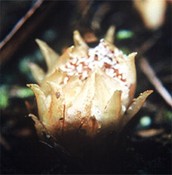 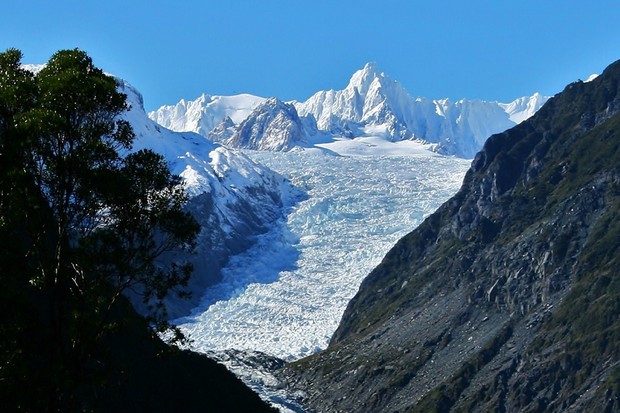 In New Zealand, there are earthquakes due to tectonic plates that sit close to New Zealand. There are also nine active volcanoes in New Zealand, and because of the mountain ranges, there are some landslides and avalanches.