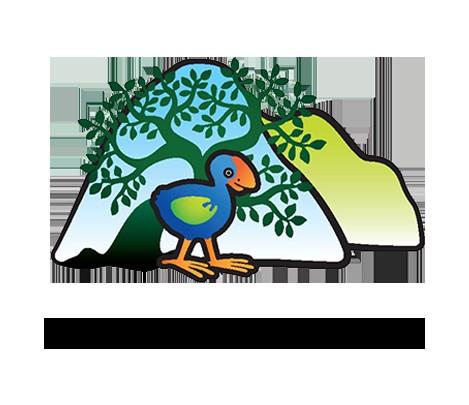 Get email updates from East Gore: 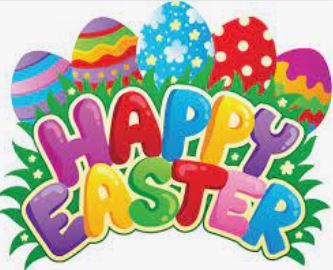 What a great way to end the term with a move to the orange in the traffic light system. With this move we are excited to welcome parents back into our school. I will send out further information around this setting late in the holidays.

I would like to take this chance to thank all of our school community again. This term has been challenging with Covid and I have appreciated the way the staff pulled together to ensure learning continued while students and staff were away. It just shows how great a community we are. The staff are definitely looking forward to a smoother Term 2 (and rest of the year).

Next term we will be continuing our learning journey based around our school production - Cinderella and Rockerfella. Some parts have been given out to the senior students with more parts to be given next term. We are very lucky to have the talented Mr Wes Gentle take on the producer role for this. Mr Gentle was the principal at East Gore prior to me and has a passion for theatre.

To complete the pump track upgrade we have planted a number of tussocks and grasses around the mounds of the track to hold the asphalt in place. We are hoping the school community can keep an eye on these over the holidays and outside school hours so they can become established. Thanks in advance for helping care for them.

Next term we will be holding school interviews in week 2 (Tuesday 10 May - Wednesday 11 May). This is a chance to sit down with your child's teacher to discuss their learning, friendships and goals you would like them to achieve for the year. These are a bit later than we usually would hold them but we are excited to have these face to face with you. Follow this link: https://www.schoolinterviews.co.nz/ enter the code - sym8t and make your booking.

Today we finished the term with a delicious Easter egg hunt around the school. We hope everyone enjoys their holiday break and look forward to seeing you back ready for the new term in a couple of weeks.

E hara taku toa i te toa takitahi, he toa takitini (My strength is not as an individual, but as a collective). 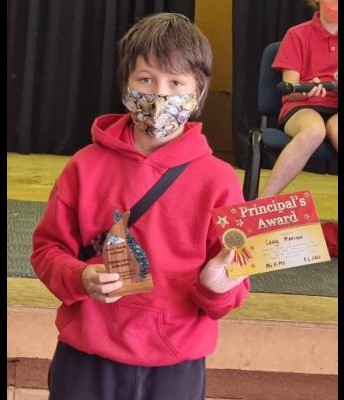 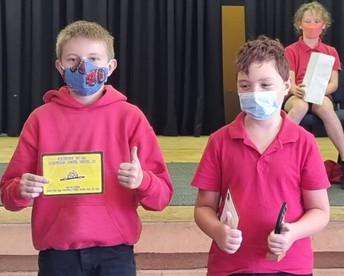 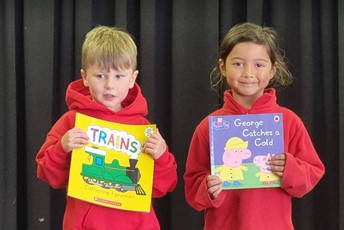 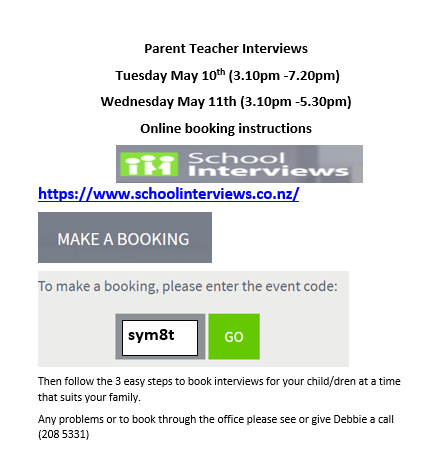 They starve but they have to fight

They fought for their country and their lives

They had blue feet but who cares

It was the war-and really everybody cares

As the woman saved the men from an injured life

Years grow so do poppies.

Happy Anzac day for all those above

They are as red as a brick wall.

Every day I go to see them, they grow taller and taller until they can touch the sky.

Every day I go to see the poppies. It reminds me of the soldiers who died and silent moments.

I get a picture in my head of copies of the war.

I see the petals falling off of the poppies but I always care more about the crosses I see.

I see them each and every day it makes me feel very sad.

Anzac day reminds me of those who sacrificed their life to save us.

Soldiers that went to war didn't have to go but they were brave enough to go to the war to protect New Zealand and Australia.

My school class reminds me of Anzacs because my class collects things that belonged to the Anzacs.

The uniform that they used feels like the hall, the buttons look like there a thousand years old.

In the war they found watches and even more.

Volunteering to go to war is very generous; they don’t have to go because war is full of death.

This ANZAC day our school will be represented by students laying a wreath at Dawn parade in Gore. 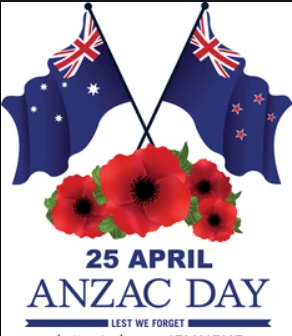 Board of Trustees Corner

The BOT thank you all for your support this somewhat crazy term! We look forward to seeing all our students back in term 2 for what we hope is a more settled term.

This year see's the Tri Annual BOT elections. If you would like to know more about what is involved in being on the board please contact the office to organise a visit to our next meeting in May.

Enjoy your Easter and holiday break.

We have had a couple of cases of school sores (impetigo) this week. If you notice anything suspicious on your child/ren please get them checked as they are highly contagious.

Headlice cases have popped up across the school this week. If you could all check your child/rens hair and treat if necessary. We appreciate you help with the control of this.

If your any student is unwell we will ring home to ask them to be picked up.

Ministry of Health guidelines say that students must stay away from school 48 hours after the last vomit or diarrhoea episode. 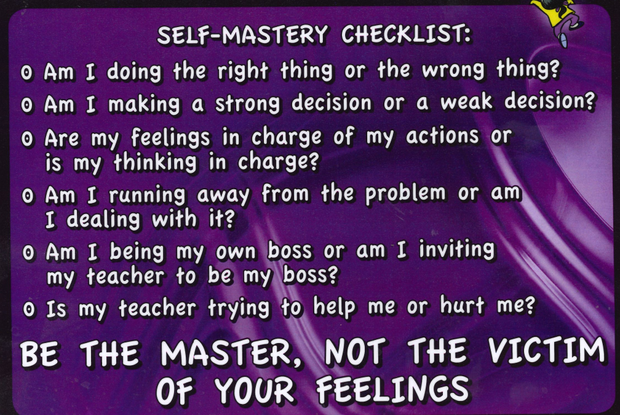 Thank you to our great volunteers Emma & Co, Grace Church team and Phillip for your help with allowing this service to be offered to all students. If you would like to help you would be most welcome - more the merrier.

Breakfast Club will open in the hall at 8.35am and finish at 8.50am - weetbix followed by toast will be on offer. 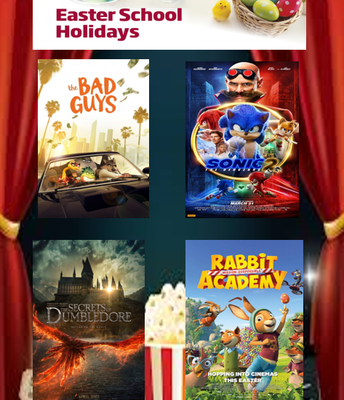 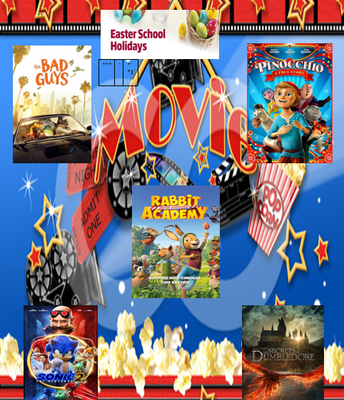 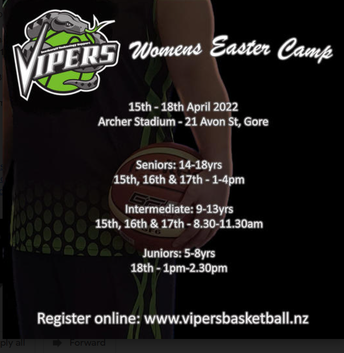 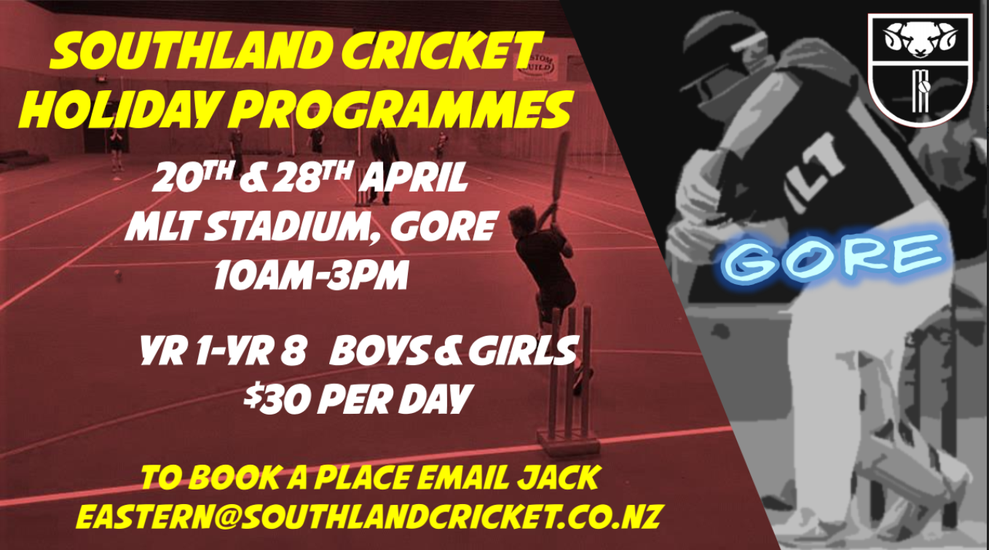 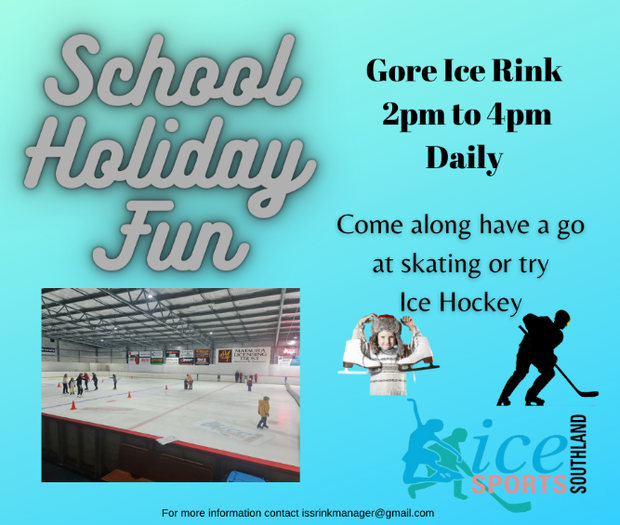 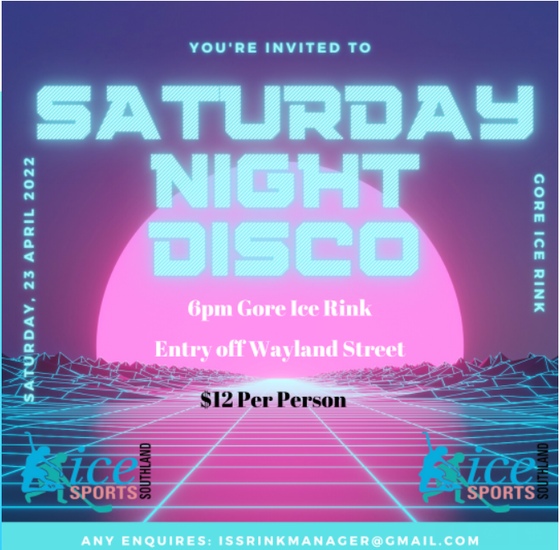 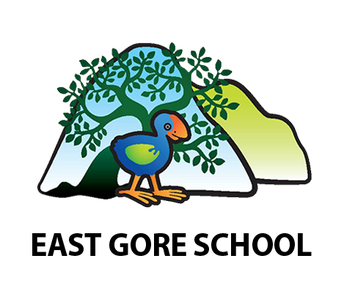