Hero? Why or why not?

~Genghis Khan united many people in various ways. He kept peace in his empire by having laws or rules and allowed people to believe and practice whatever religion they wanted.

~Genghis Khan was very smart and intelligent and was able to conquer many land and grow his empire by land and people.

~Genghis Khan promised protection to his people. Even though he might have done many horrible things once you were in his empire he would protect you very well. 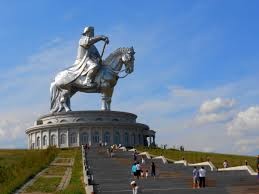 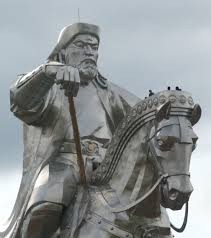