What a Great Summer!

It was hot. There were a lot of games played. Teams won and lost. Trophies were earned. And through it all, we were there. Every game, every pitch, the umpires of STLMSUA worked hard to provide the best for our teams. We appreciate you and the work you do. Keep it up. Guess what? Were not done, yet.

We have the "feeder" leagues going on at Woodlands and Kirkwood each weekend. Middle school players working together with potential HS teammates. In addition, there are three (3) tournaments coming up in October this year. We need all hands on deck to properly staff these events. Let Tom Schomaker know your availability for the weekends of Oct. 14-16, Oct. 21-23. and Oct. 28-30.

Softball Returns to the Olympic Games in 2020

"Welcome back Softball to the 2020 Olympics in Japan! Yes, Softball has been voted back as a sport played in the 2020 Olympics in Japan. Will it be played in the Olympics after 2020? Only time will tell. However, whether Softball remains in the Olympics after 2020 or not, for now we can say we are back. A lot went into getting this vote accomplished not only on the World Stage but also on the USA stage." - Kevin Ryan in August Plays and Clarifications 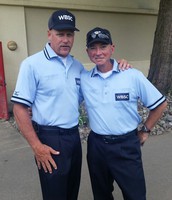 Kevin on Plate. Professes it was his all time favorite game! Must have been a heck of a game...

I was privileged to represent USA, ASA and St. Louis softball this year at the WBSC Jr Men's World Championships in Midland, MI! I cannot describe how amazing it was to walk out for my first game. Those names, embroidered on the uniforms, symbolized the best each country had to offer.

I didn't know many of the umpires and it was a great experience getting to know the crew. We came together as a crew really well and I have to say it was the closest crew I'd ever been on. We ate together, hung out together, and the fact that we were only 16 umpires made it easier to get to know everyone. English was spoken by everyone except for the Japanese umpire and we used Google Translate to communicate.

It wasn’t an easy week. One of the hardest things to do was understand what one of my UIC's wanted. In the past I had always gathered information on different UIC's preferences but had no source this time. I struggled trying to fit his interpretation of proper mechanics. This level of competition is not the best time to start adjusting, but I tried.

It was amazing to know how well we have it here, not only in the USA, but St. Louis, too. Some of the umpires only umpire 25 to 30 games a year and then get very little feedback on their performance. It’s hard to get better when you have so few games. In response, they are self motivated and work very hard. As an umpire crew, we talked about some of the details of umpiring and several of the umpires were way behind on the thought processes. The level of play was quite different, from very good to very poor, making some of the games lopsided and difficult to umpire.

Getting to the tournament required working lots of men's ball and working my way up through Elite status, then ISF certification.

I am thankful for the opportunity to work this tournament. It was an experience I will never forget! I met some great people and made some new friends. That is the best part of umpiring!

R1 on 2B B2 hit a ground ball to F6 and is able to beat the throw and is safe at 1B. F3 returns the ball to F1 who is in the pitcher’s circle. B2 now R2 overruns 1B, turns left towards right field and begins their return toward 1B. When R2 is approximately ¾ the way back to 1B, R2 stops and immediately takes off to 2B and makes it safely. The umpires allow this and the coach from the defensive team protests that the rule has been misapplied.

Answer to this and other info at: August Plays and Clarifications

18U ASA/USA Bloomington, IN:

Brian with Dave Epperson and his crew

Girls' A 16-Under Northern
Nevada, IA 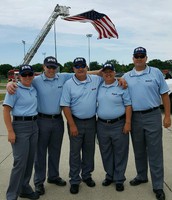 Girls' A 16-Under Northern

I have been umpiring ASA Softball for several years now and have had the opportunity to work several National Championships of all levels. I was not planning to go anywhere this year, but then the opporitunity arose to do the 16A National Championship in Ames Iowa. I have done higher level ball, but have never worked with a higher caliber of umpires. The intensity of the games were as high as any I have umpired at any level, but with this assembled crew of dedicated, knowledgeable, and professional umpires, all went well from the first game to the last without a hitch.

I am grateful I went and represented our St. Louis association. I made many truly new, good friends and as always, picked up a few things along the way.

Rory Reynolds at the 18U ASA/USA Championship in Bloomington, IN 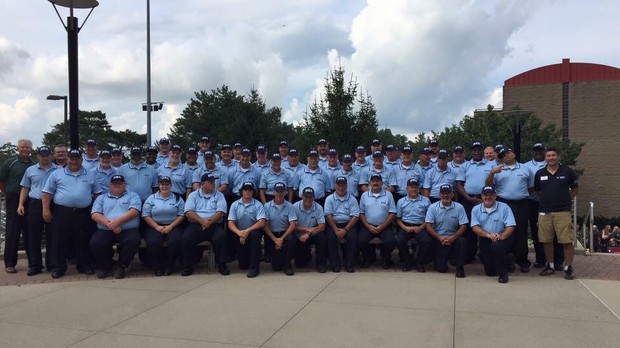 Everyone should know by now about the name and logo changes. The name change is being phased in now and the new umpire logo will be revealed in time. In the meantime, you may have some questions about what you can wear. The short answer is you can wear the current ASA logo for 3 more years. Yes, the new USA Softball logo will not be REQUIRED for championship play until 2020. Do you have to wait to wear the new logo? NO. Should you match your partner? YES. The logical thing is to make sure you have some of the current new logo items, then replace them with the USA Softball items as needed.

The national office is selling off their inventory of the current ASA logo items at a greatly reduced cost. It would be a great time to get a few new items for championship play. You could get two hats and two shirts for less than what two shirts would cost, and you can wear them for league and travel tournaments. IF YOU ARE CONSIDERING OR BEING CONSIDERED FOR A NATIONAL CHAMPIONSHIP IN 2017, PLEASE MAKE SURE YOU HAVE THE CURRENT LOGO UNIFORM PIECES. 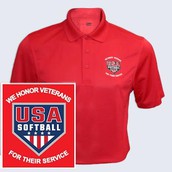 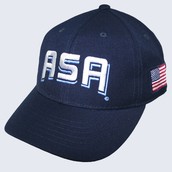 This logo is acceptable through 2019.

Your shirt and hat need to match.

You need to match your partner.

Will again be required for 2017. Did you know you can take care of this now? Background checks completed after Sept. 7 are good through Dec. 2017. So, go in there and get it done. You can click on this link to RegisterASA and take care of it now.

We will again have our Holiday Luncheon on Sunday, Dec. 4th at 11:30 am in the gym at ABC Ball Park. The association will supply the meat, some sides, dessert and soft drinks. You are welcome and encouraged to bring a dish to share. This is a great time to socialize and we hope you are able to stop by.

We will have tech support available to help with Registration and Background Checks. Right there is reason enough to attend.

Our association was again asked and answered the call to officiate one of the Special Olympic Regional State Tournaments. This event is always a great time and many of our umpires give their time and talents to make it special for these special athletes.

A big THANK YOU to the following for volunteering. You're amazing!: 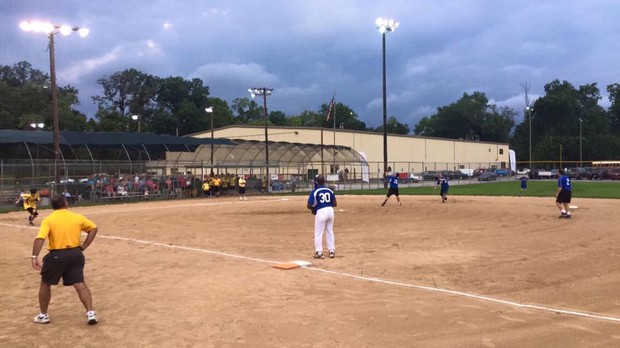 The Next Few Months

This is what we have on the calendar, right now. Things change, but this is a good start for some long term planning. Do you have deadlines to meet? Forms to complete? Registrations to renew? 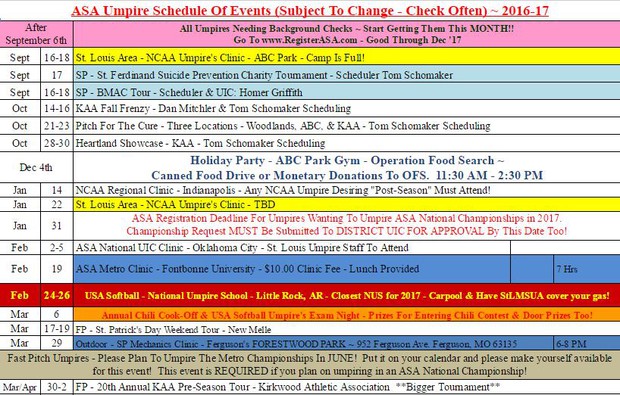 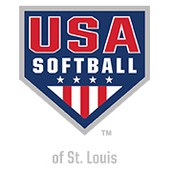 Follow shannon kamp
Contact shannon kamp
Embed code is for website/blog and not email. To embed your newsletter in a Mass Notification System, click HERE to see how or reach out to support@smore.com
close