edgar is using Smore newsletters to spread the word online.

Get email updates from edgar: 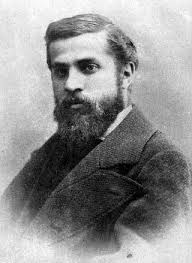 Antonio Gaudi was born in Reus, Spain June25,1852, and took to architecture at a young age.He attended school in Barcelona, the city that would become home to most of his great workers. Gaudi was part of the Catalan modernista movement eventually transcending it with his nature-based organic style. Gaudi died on June 10, 1926, in Barcelona, Spain. 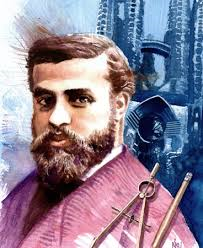 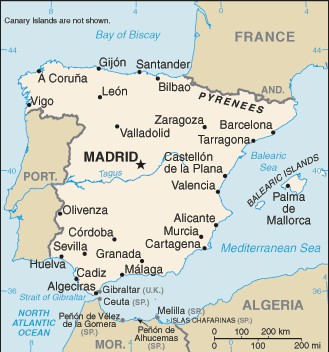 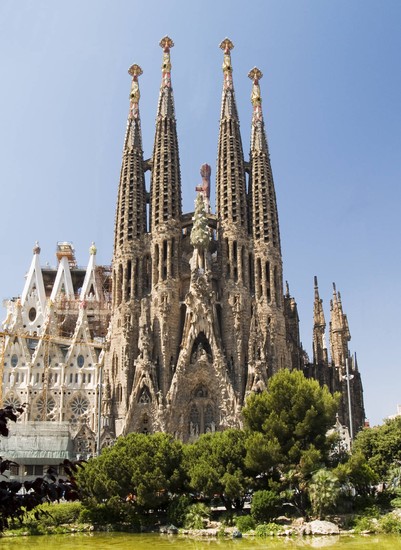 After 1902, Antonio Gaudi's designs began to defy conventional stylistic classification, and he created a type of structure known as equilibrated—that is, it could stand on its own without internal bracing, external buttressing, etc. The primary functional elements of this system were columns that tilted to employ diagonal thrusts and lightweight tile vaults. Notably, Gaudi used his equilibrated system to construct two Barcelona apartment buildings: the Casa Batlló (1904–06) and the Casa Mila (1905–10), whose floors were structured like clusters of tile lily pads. Both projects are considered to be characteristic of Gaudi's style.

edgar is using Smore newsletters to spread the word online.