Tyler was a kid who was invisible until he vandalized the school, and did summer work to pay for it. Tyler is in love with his dad's boss's daughter and his worst enemy's sister, Bethany Millbury. Tyler thought Bethany, a popular girl, never noticed him like everybody else did. Tyler liking Bethany causes a lot of conflict for both of their family's, and at school. Will he get the girl of his dreams? 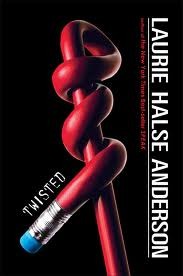 Will Tyler make it though his senior year?

Come and read Twisted to see if Tyler gets the girl, and if he makes it though his senior year.

Twisted is a good example of spreading rumors, vandalism, suicide, and inappropriate pictures. People should realize what they're doing to people by spreading rumors and inappropriate pictures. In the book Tyler wants to commit suicide but he backs out of it realizing that he has a point in life.Twisted is a example of how not to live your whole life like. You can make one little mistake that can change your life forever.

Don't be the only one who hasn't read this book. Over 30,000 people have already read it! 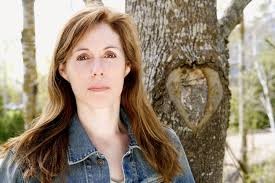