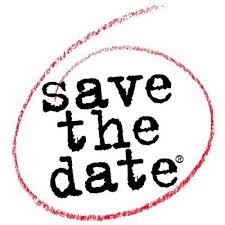 Please join us for dinner at our first family night of the year.

Freshmen parents: learn about the AVID basics such as cornell notes, binders, and tutorial request forms.

Sophomore parents: learn about preparing your financial resources for college and leadership opportunities available to students over the summer.

RSVP online today! We look forward to seeing everyone there!!

Letter from the Director

Our school year is off to a busy and exciting start in the AVID program. Our students already visited 5 different college campuses including Elmhurst College, University of Wisconsin Milwaukee, North Park, Northeastern Illinois, and University of Illinois Chicago. At each campus visit students listen to a presentation about the school's unique features, their academic programs, and their financial aid resources. Next, students take a tour lead by current college students around the campus. Finally, the students eat lunch in the school cafeteria in order to get a taste for the food on campus.

While students do miss class for our college visits, having the chance to explore different college campuses in Illinois and neighboring states is essential in helping them find a college that is the best fit for them after high school. It is important for students to attend these visits as it might be the only chance they have to see the college or university. Students are often surprised by how much they like a college they never thought about before or dislike a school they had in mind for themselves. As an AVID team, we cannot stress enough the importance of taking advantage of these college visits to help students discover what they are looking for in a college/university. 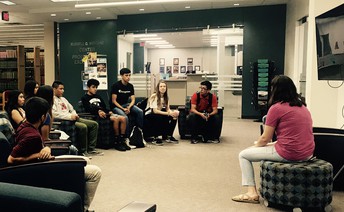 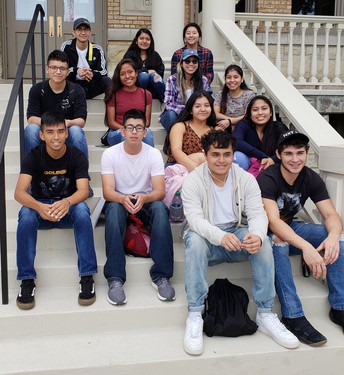 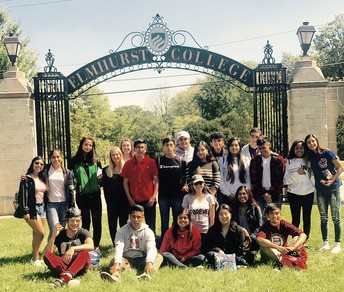 Questions and Answers about the PSAT/NMSQT

All AVID Juniors will take the PSAT/NMSQT on October 10, 2018 during the regular school day.

The PSAT/NMSQT is the Preliminary SAT/National Merit Scholarship Qualifying Test. The PSAT is a great primer for the SAT, and even the ACT, but it’s more than just a trial run. PSAT scores are used to identify National Merit Scholars and award merit scholarships. More than 3.4 million high school students (mostly juniors and sophomores) take this nationwide, multiple-choice test every year.

What is the PSAT and why is it important?

The PSAT won’t count towards your college admissions applications, but it is the qualifying test for the National Merit Scholarship. Some of the highest scoring students may win scholarship money, so while you shouldn’t stress out about the PSAT, you certainly shouldn’t ignore it either. Use the PSAT as practice for the SAT and ACT and an important guidepost on your college admissions journey.

How can taking the PSAT help you?

1. Practice for the SAT

The PSAT allows you practice taking a test very similar to the SAT, under real test conditions. It can give you an estimate of the score you'd get on the SAT, and you can also look at the section scores and subscores to see which areas you should study the most in the future.

2. Practice for Standardized Tests in General

Even though the PSAT will prepare you most directly for the SAT, taking it can benefit anyone looking to get more practice taking other standardized tests, like the ACT. It can help you practice managing your time during a test, improve your critical thinking skills, and also give you an opportunity to see how well you do under official testing conditions. 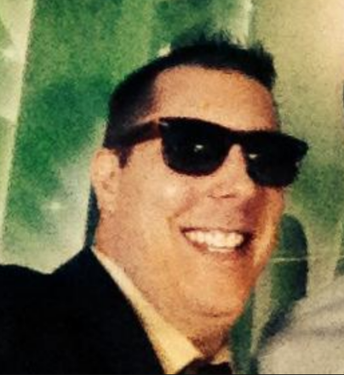 Reason You Love AVID: I love AVID because it encourages students to reach their full potential and to raise their own expectations of themselves.

Favorite AVID Memory: Watching my first ever AVID class graduate from high school this past year and go off to college.

Favorite Activity Outside of School: I kind of live at school (teaching, coaching, Student Leadership) but I would say spending time with my family.