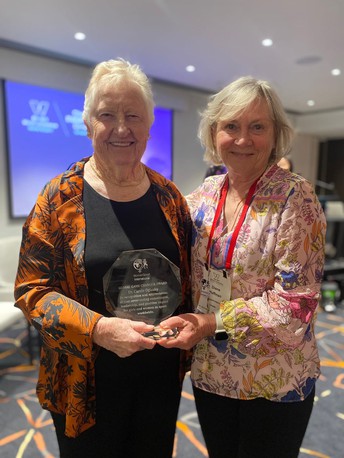 Dr. Carole Oglesby (USA) ​and Dr. Kari Fasting ​(Norway) received the WSI Global Game Changer Awards for their lifelong contribution to not only WSI but also the field of Women in Sport at the IWG World Conference on Women and Sport in New Zealand. Both continues their involvement in WSI as the Emeritus Directors.

Both Dr. Carole Oglesby (USA) ​and Dr. Kari Fasting ​(Norway) are the recipients of the IOC Women and Sport winners and are the mentors for many people around the world. 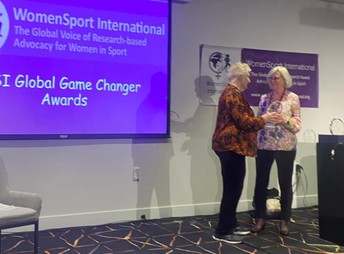 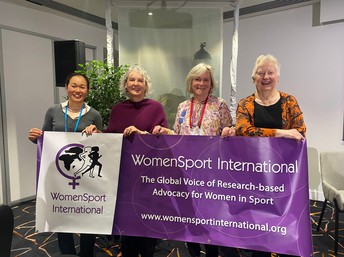 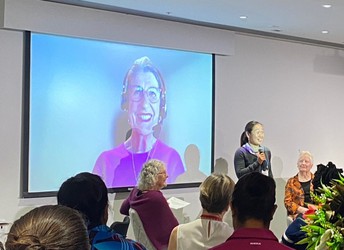 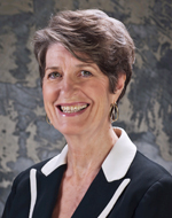 Kari Fasting, another inspirational leader starting as an athlete she was elected to and was the only women of the Executive Board of the Norwegian Amateur Track and Field Association (1976-1980). As a member of the Women’s Committee in the Norwegian Confederation of Sports, she was instrumental in the advocacy delegations resulting in changing the law on gender representation in Norway’s sport organisations. She was the first women Dean of Sport Sciences at the Norwegian School of Sport Science from 1989 to 1994.

Kari is a founding and on-going Board member of WomenSport International (1994), president from 2003-2010. Through her efforts, WSI gained advisory status to the United Nations, where Kari has advised and prepared articles in collaboration with UNESCO, UNICEF and UN Women on gender equity and gender-based violence in sport. More recently she is one of the founders of Safe Sport International and more recently was appointed to the International Biathlon Union (IBU) Equality Working Group in 2020.

She has complete openness, and valuing, to all races, ethnicities, religions, genders and gender identities, languages. Her only standard is the quality of ideas no matter who it is that expresses them.

WomenSport International is honoured that she is willing to continue to contribute to our efforts as a Director Emeritus. 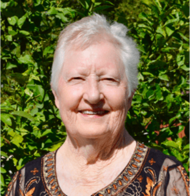 Dr. Carole Oglesby is a Professor Emeritus in sport psychology (2001) from Temple University and was Chairperson in Kinesiology at California State University Northridge from 2003-2009. Her scholarship focused on re-imagining gender identity through publications such as Women and sport: from myth to reality (1978 and Encyclopedia of American women in sport (1998).

Carole served on a number of important Boards and Committees but special mention goes to her being the first president of the Association for Intercollegiate Athletics for Women (AIAW), and the first president of WomenSport International in 1994 serving two four year terms. In 2014-2018 Carole was the International Working Group (IWG) Conference for Women in Sport Cochair 2014-2018. She served as president of the National Association for Girls and Women in Sport (NAGWS), and as Trustee for the Women's Sports Foundation (WSF). She organized WSF's "The New Agenda" conference, which set the research agenda for women in sport in the early 1980s, including homophobia in sport.

Carole is an inspirational ground breaker for equality for women in sport and continues to be so after contributing many years to this effort. She continues to be an innovator and responsive to the challenges facing women in sport. Her continued efforts to mentor women of all ages as witnessed by those of us who have had the opportunity to work with her. A key to Carole efforts has been her drive to ensure women’s groups work together and not in isolation. She believes we can make a difference if we work together. Always inclusive of all.

As an Emeritus Director on the board of WSI Carole intends to continue to provide strong guidance and ensure the WSI remains a strong and active organization fighting for the rights of women in sport around the world.

WSI is proud and honoured that Carole has accepted to continue to advice and guide us in our future endeavours.