Jaemi is using Smore newsletters to spread the word online.

Get email updates from Jaemi: 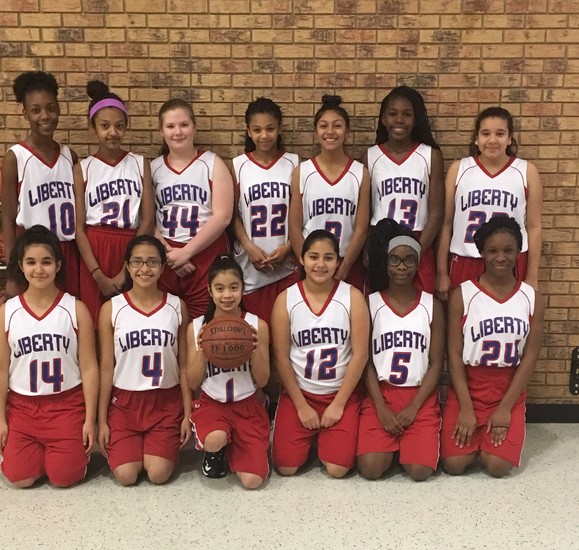 **Thursdays and Fridays should be used for tutorials** 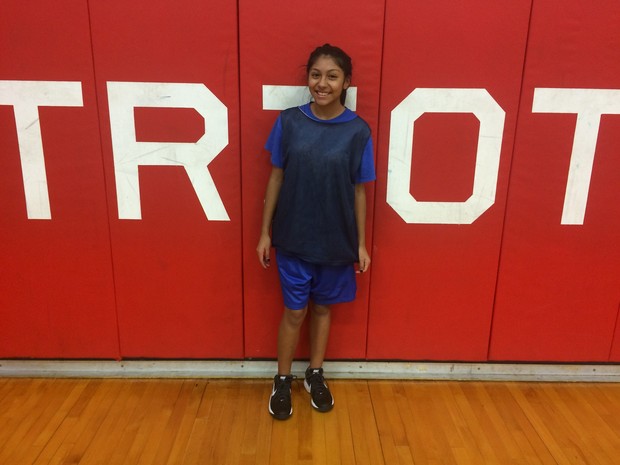 Practice shorts and your jersey - Hair pulled back - Basketball shoes (preferred) - No jewelry or any metal in your hair.

We play on Thursdays!

End of the season Tournament Schedule 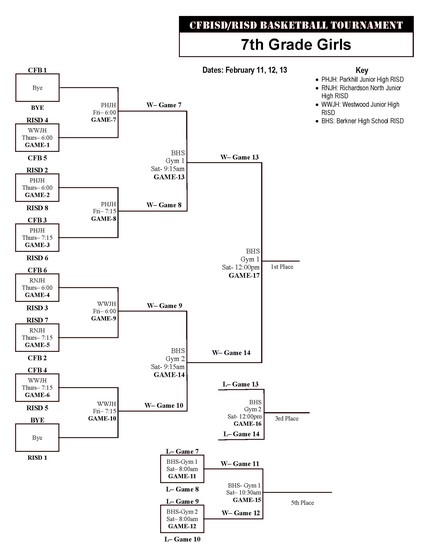 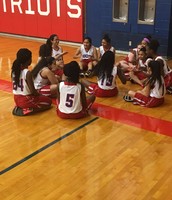 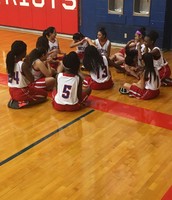 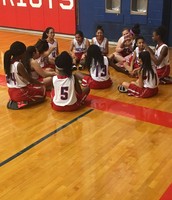 Athlete of the week

She knows how to hustle in games and is always positive.

Always giving it everything she has.

She does everything that she needs to do and will also tell you what to do.

Alex is fun to play with on the court.

She works hard and never gives up.

She is always cheering on the whole team.

She is a hard-worker and is very athletic.

She tries her best all the time and never gives up. She is very supportive and is always hustling.

Gloria always does what she is told and has a good attitude. 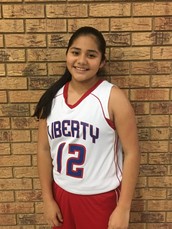 She's a hard-worker and doesn't mess around.

Gives 100 percent and never lets the team down.

She doesn't give up. She keeps pushing hard during the games.

She hustles and works hard, and she played as hard as she could to the end of the game.

Even when she got hurt she didn't stop trying her best.

She is a good shooter and scored points during the game.

She has good sportsmanship.

She has improved a lot and was amazing at our last game.

Gave it all she had.

Hustles and gives 100 percent every day.

Really improved on defense. Has a great attitude, and has not let the team down.

Always positive. Good motivator. Cares for everybody and a good friend.

***Athlete of the week is voted on by the team. These are the comments and reasons why the team voted for this person. 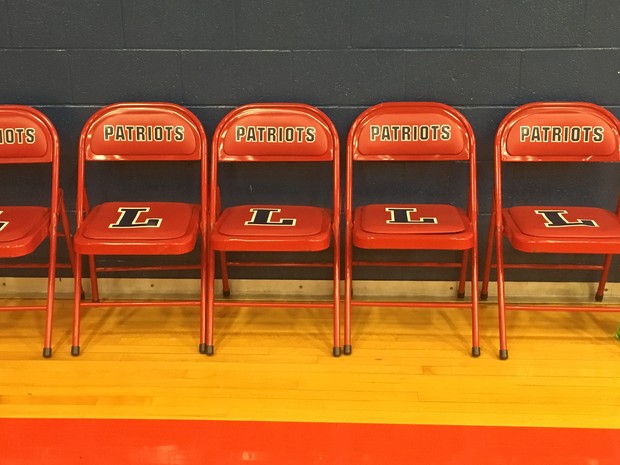 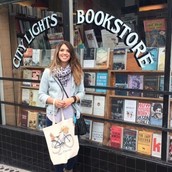 Favorite song: Something I can act like I can sing to.

Fact: I played basketball for 11 years, then decided to play volleyball in college.

Quote: "She believed she could so she did."

Quote: "For every problem, there is a solution."

Favorite song: "Cake by the Ocean" by DNCE

Fact: She can make loud noises with her tongue...

Quote: "When life gives you lemons, take them; it's free food."

Favorite song: "One Call Away" by Charlie Puth

Fact: She can eat jalapenos without needing to drink water.

Quote: "A tree falls the way it leans.Be careful where you lean." -The Lorax

Fact: She has a huge scar on her right hand.

Quote: "Through every problem there is a solution."

Favorite song: "In the Night" by The Weeknd

Favorite song: "But it's Better if You Do" by Panic at the Disco

Fact: She has broken her ankle.

Fact: She was a cheerleader for three years and has 13 siblings.

Favorite song: "Give Me Love" by Ed Sheeran

Fact: She is a fast swimmer.

Favorite song: Doesn't have one

Quote: "You may not get what you want when you want it, but when you look at your dog, the pain goes away."

Fact: She has one sister.

Fact: She has a funny belly button and birthmark.

Fact: She can say her ABC's backwards

Fact: There are 23 letters in her full name.

Quote: "Be who you are and say what you feel because those who mid don't matter and those who matter don't mind." -Dr. Suess

Fact: She has a birthmark on her head.

Quote: "Be yourself. Stay true to yourself."

Fact: She broke her arm in the 2nd grade

Quote: "Destroy what destroys you."

Favorite song: "In the Night" by The Weeknd

Fact: She speaks English and Spanish

Jaemi is using Smore newsletters to spread the word online.