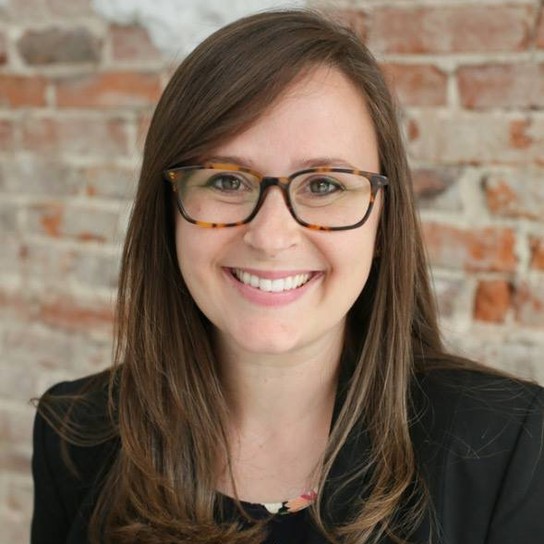 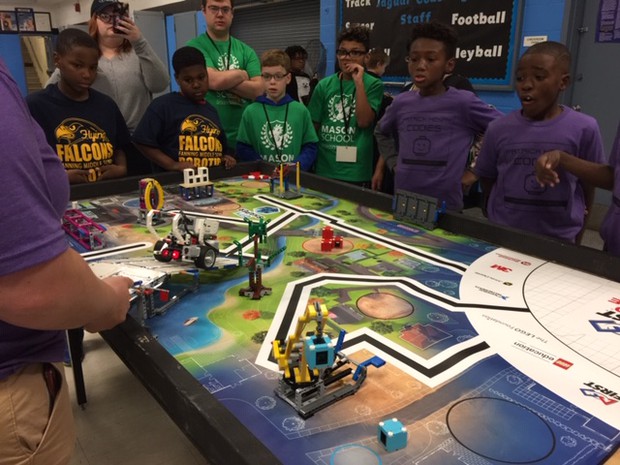 Our Patrick Henry Lego Team "The Codies" has been busy this semester preparing for the First Lego League Tournament. Our team members are Shaun Davis, Judah Peoples, De'Shon Luckett, Nina Easterwood, Jakyara Jackson, Travion Mimes, and they are led by Ms. Kelsey Jones. The team has been preparing for the last several weeks for this all-day competition. They learned how to code, how to create plans for their robot, and how to complete missions with their robot. They also had to create a project to better the community according to the core values of the First Lego League. Our team chose to research handicap accessible playgrounds. Inspired by our own Patrick Henry students with disabilities, The Codies realized some of their classmates could not participate fully on our own school playground because it is not handicap accessible. When they researched further, they found out the closest handicap accessible playground is 1.8 miles away from school, and even that playground is in need of repair!

Today in competition, The Codies had to compete in their missions with their robot, present their playground project research to a panel of judges, and work together as a team to problem-solve on the spot for a mental challenge. Ms. Jones was not allowed to assist them at all, but their hard work over the last several months really paid off! They were awesome!! They worked together to problem-solve and improvise. They made sure their robot was functioning. They even replanned a code on the fly to make sure their robot could complete their missions when they noticed a flaw in the system. Most importantly, they had fun while they challenged themselves in a tough field of competition.

Thank you to St. Louis Public Schools and Little Bit for sponsoring our team, and thank you to Ms. Jones for the after school and weekend commitment to get this team prepared and ready. We hope to expand our team in the spring season, and we hope to expand our staff, so please join us on this very exciting adventure! We want to provide even more opportunities for our students to experience STEM in action! 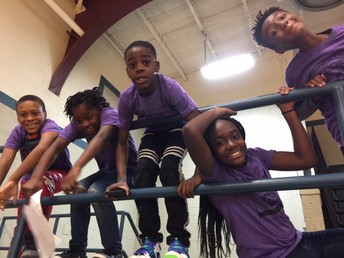 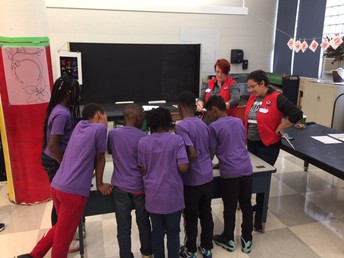 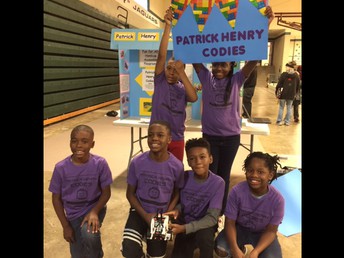 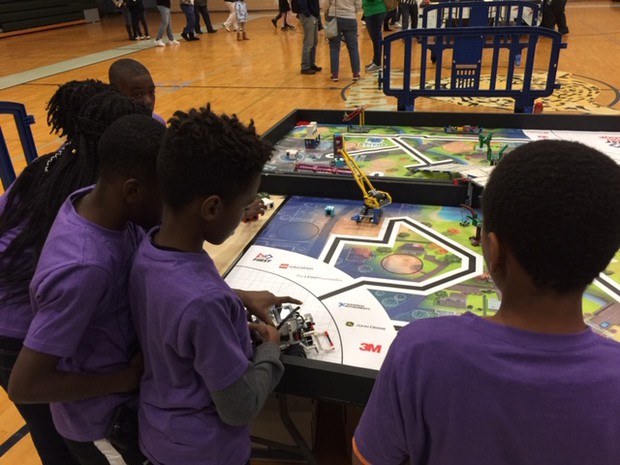 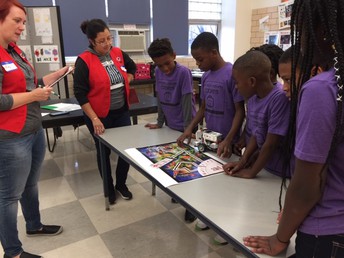 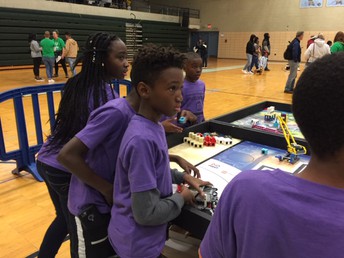 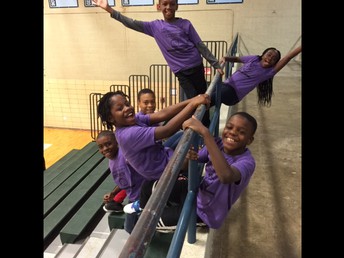 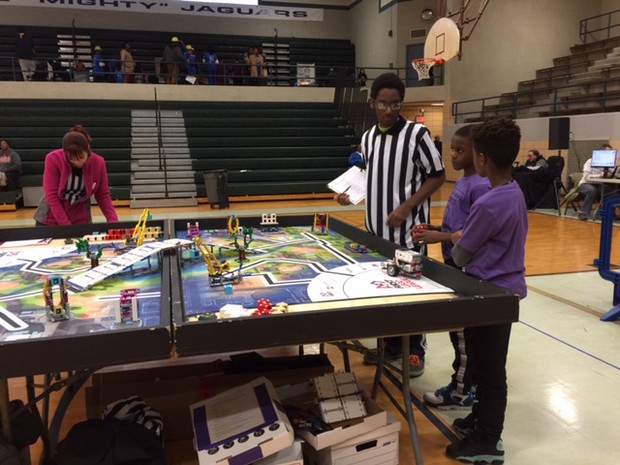 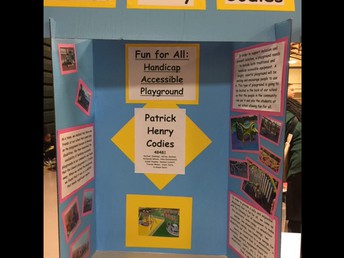 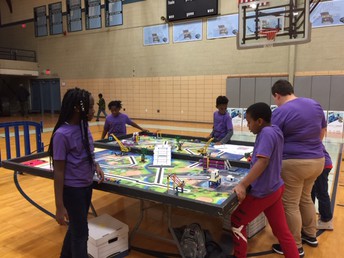 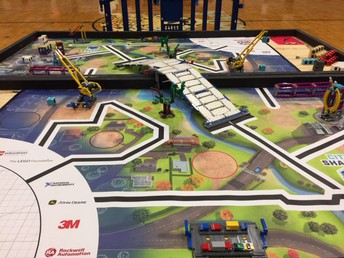 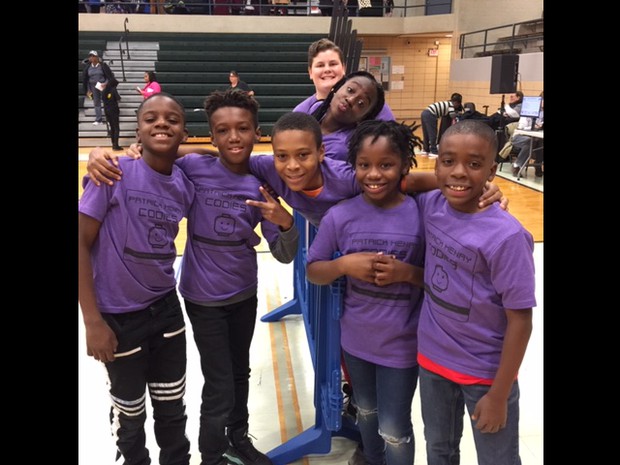 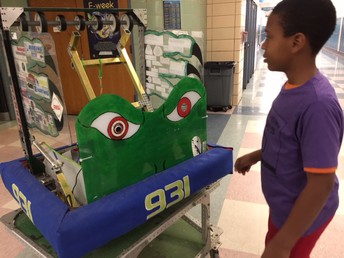 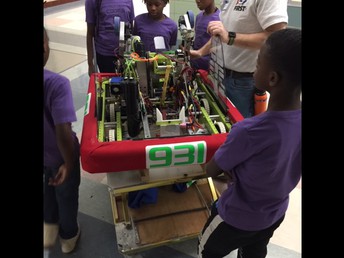 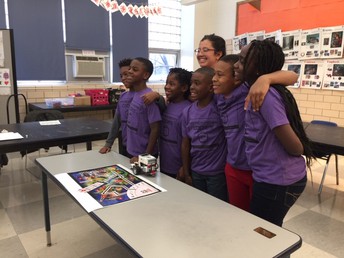 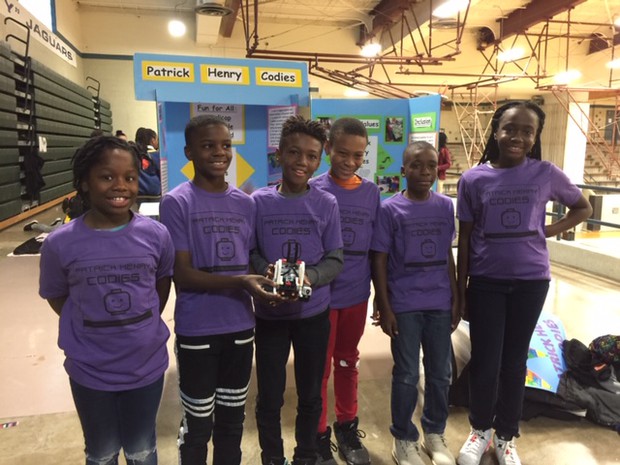 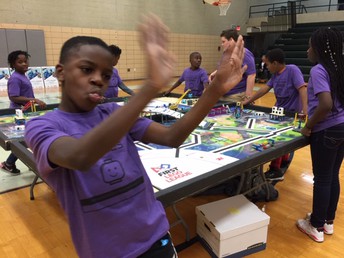 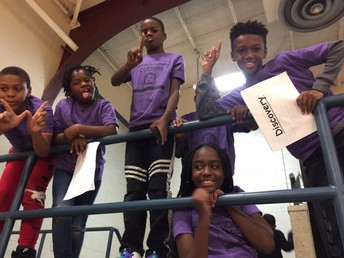 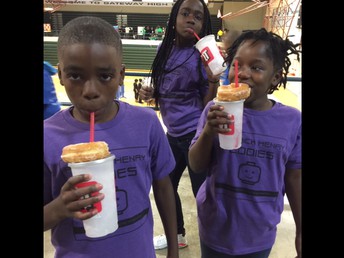 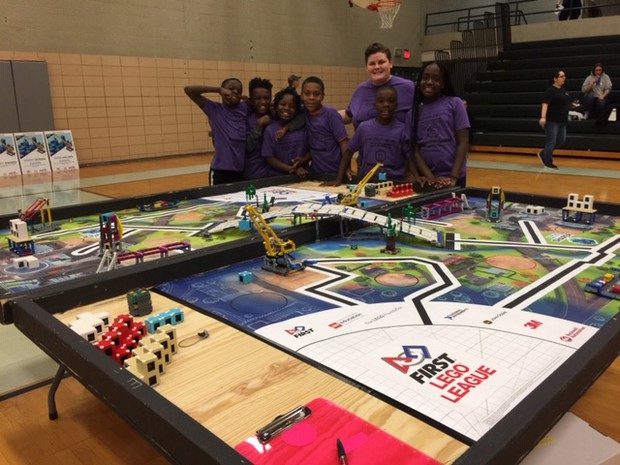 Follow Deborah Rogers
Contact Deborah Rogers
Embed code is for website/blog and not email. To embed your newsletter in a Mass Notification System, click HERE to see how or reach out to support@smore.com
close