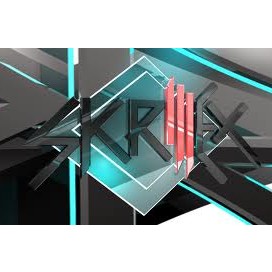 The story of what happened

Ulrich & Georg was having a fight beside a tree. The wind blew a big blow of wind. The tree fell on top of there legs. They where saying that whose men would show up first would kill the other. Ulrich then thought about something.

Ulrich thought about being friends with Georg. Georg was being stubborn about it saying it was not normal. Ulrich told Georg that the fighting was pointless. Georg was then turned of heart and said it would take some time to get use to. Then they thought Ulrich’s men had shown up but it was just a pack of wolves

Them trapped under tree

them trapped under a tree

Wolves that attacked them