Dr. Martin Almada was born in 1937 in Puerto Sastre, Paraguay. After his family moved near to the capital Asuncion, Almada began selling cakes to supplement the family's meager income. This continued until the age of fourteen. Almada nontheless found the time to study and was accepted to the National University of Asuncion, where he obtained a degree in pedagogy. 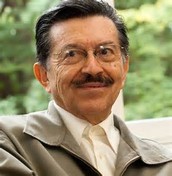 Dr. Martin Almada, a Paraguayan lawyer and human rights acftivist, has been working tirelessly for the benefit of the Paraguayan people.

Here, Almada stands by the body of a victim of the Alfredo Stroessner regime's brutality. Almada himself was tortured for three years by the same government.

Operation Condor was an intelligence-sharing agreement brokered by the United States CIA. Through this agreement, dictatorships in Chile, Argentina, and Paraguay shared information with each other about potential political opponents, leading to thousands of deaths and disappearances. 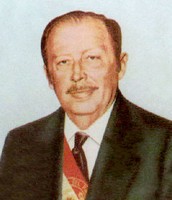 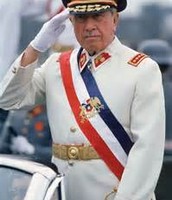 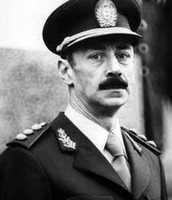 Military dictator Alfredo Stroessner seized power in Paraguay in 1954. In 1972, Almada became the president of the Association of Educationalists of San Lorenzo: a noted dissident group. When Almada graduated from the University of La Plata in Argentina, his thesis was sent to his home country as a part of Operation Condor. Almada was imprisoned, and his wife and two of his followers were killed.

After an Amnesty International campaign negotiated Almada's release in 1977, he went into exile. He wrote a book called Paraguay: The Forgotten Jail, the Country in Exile, bringing to the world's attention the atrocities committed by Stroessner's government. He then worked for UNESCO between 1986 and 1992, when he returned to Paraguay. Finally, Almada uncovered the "Terror Archives" in 1992. 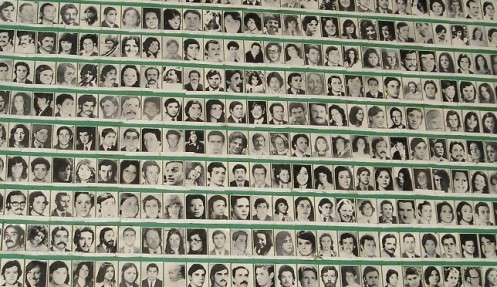 The Terror Archives were records of the 50,000 murders, 30,000 disappearances, and 400,000 imprisonments carried out under Operation Condor. The documents were used to prosecute several Latin American military officials, notably Augusto Pinochet. 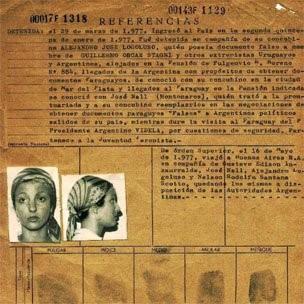 Far from considering his work over once the Stroessner Regime was replaced, Dr. Martin Almada founded the Fundacion Celestina Perez de Almada, named for his wife. Almada now spends his time as the director of this foundation, which aims to bring solar cookers to impoverished neighborhoods in Paraguay. His work mainly focuses on helping provide nutritious and safe food to poor children who would otherwise be unable to feed themselves. 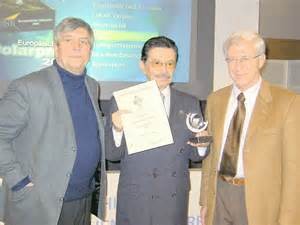 Dr. Martin Almada is the obvious choice for the title of "Everyday Hero." He has spent his entire life fighting for human rights and raising the standard of living of the poorest people in his country, which is itself one of the poorest in the world. I learned about Dr. Almada at a Model United Nations conference in 2013, and he has been an idol to me since then. If you would like to help Dr. Almada on his mission to help the poor, please make a donation to the "Fundacion Celestina Perez de Almada."